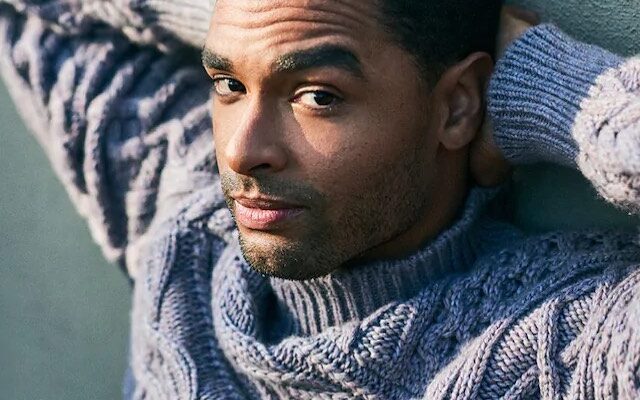 A New Netflix project is in making!

Famous Netflix hit Bridgerton star Regé Jean Page is bracing up for his next project in works. The star will be seen in a new Heist Thriller which will stream on Netflix. The project is a collaboration of writer and director Noah Hawley and the Russo Brothers. The plot of the movie is still not known and a name has also not been given.

The movie will be written and directed by Noah Hawley. Anthony Russo and AGBO’s Mike Larocca will be producing the project. Along with them, Page and Angela Ruso-Otsot will also act as the executive producers for the movie. The movie will be based on the original idea from Noah Hawley.

we can’t get enough of this man https://t.co/jwgm42KKrR

A project to look forward to

Russo Brothers and Page have recently worked on Gray Man with Chris Evans on Netflix. Noah Hawley is best known for creating and writing FX’s hits Fargo and Legion. The Movie will be produced under the banner of 26 Keys. In an interview, Larocca said that AGBO was founded on the basis of collaborating with artists they greatly respect. And that they are very happy to announce the upcoming movie with Noah Hawley and Regé Jean Page.

Russo Brothers are best known for their work in creating and directing Marvel movies such as Avengers: Endgame, Avengers: Infinity War, Captain America: Civil War, and Captain America: Winter Soldier. AGBO is founded by Russo Brothers and Mike Larocca. The production company has films like 21 Bridges, Extraction, Cherry, The Gray Man, Mosul, and Relic under its banner.

Regé Jean Page rose to fame from starring in Netflix’s hit drama Bridgerton which marked his rise to fame. But the actor stepped aside after the first season concluded. The actor’s upcoming projects include Dungeons and Dragons and The Saint reboot.

Also read: Ellen Pompeo a Menace on the Set! The Grey’s Anatomy Star getting Slammed for Misbehaving with Denzel Washington