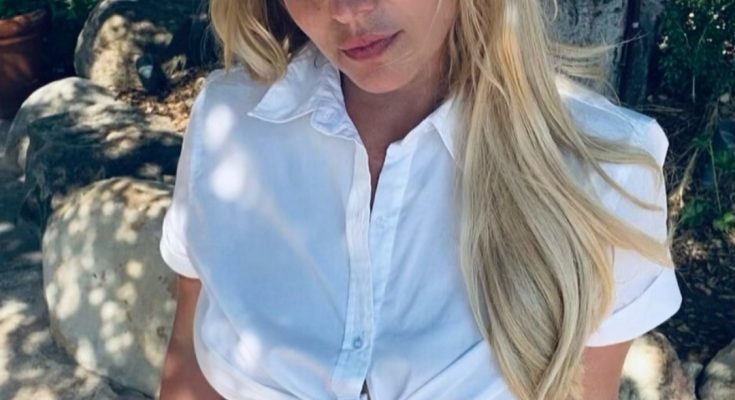 A major victory for Britney

Britney Spears won a legal battle on Wednesday, as she continues to get full control of her life.

Jamie Spears, Britney’s father, got suspended from his role of the singer’s conservator by a Los Angeles judge. A temporary replacement will oversee Britney‘s $60 million estate and other finances.

Britney’s attorney Mathew Rosengart described her father as a “cruel, toxic and abusive man,” and added that his client wants him out of the conservatorship “today.” In his statement, Rosengart said that having the elder Spears out is what his client wants, needs, and deserves.

Rosengart also accused Jamie of placing a recording device in his daughter’s bedroom. When CNN reached out to Jamie’s representative about this statement, they didn’t respond. But Jamie’s attorney Vivian Thoreen responded to it by saying, “It’s not evidence, it’s rhetoric.”

Britney was not present at Wednesday’s hearing, but her attorney said that she would like an orderly transition. Britney and her legal team wants a plan that could terminate the conservatorship forever in the next 30 to 45 days. The hearing to consider this request was set for November 13 by Judge Penny. Also, an added hearing was scheduled for November 13 to discuss outstanding matters.

Britney had made some powerful statements over the course of this summer, and expressed her desire to end the court-ordered arrangement. She described the way her father managed the conservatorship as “f—ing cruelty.” She said in June that it’s been 13 years and she just wants her life back. Jamie was her conservator since the beginning and stepped aside only in 2019. Henceforth, it’s held by Jodi Montgomery.

Britney’s victory on Wednesday was celebrated by her fans present outside the courthouse.

Also read: Unseen Aspects of “Titanic” Singer’s Life to be at Forefront in Irene Taylor Directed Documentary of Celine Dion!