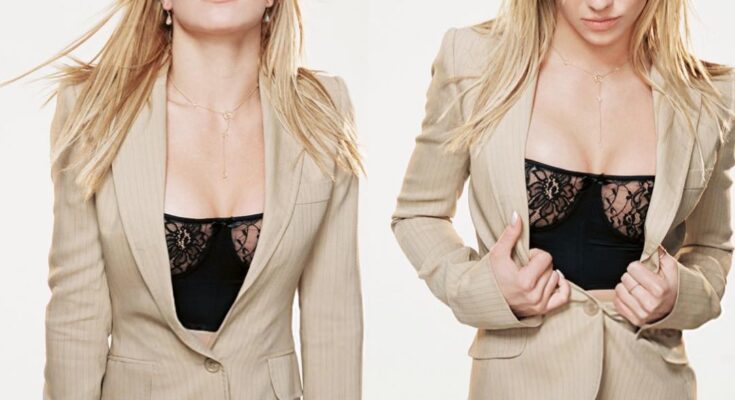 The “Give Me More” singer wanted nothing but freedom

Britney Spears has no words to thank her fans who have stick to her for like years. It was the hard work of #FreeBritney that has led to major changes in the conservatorship that was controlling Britney’s life for almost a decade. Not even Britney’s life but also her money and assets were under the control of her father. James Spears who was Britney’s sole conservator was reportedly removed as a conservator by the court on September 30.

However, it seemed like her father was still not happy with the court’s decision. His lawyer even released a statement where he said that he was the one who helped Britney to rise up again in her career. Moreover, he also said that the termination of conservatorship is not James’ loss but Britney’s instead. However, in the statement, he said that he will still look after her daughter no matter how are things between them.

The pop star posted her video along with a sweet message for her friends. She said that it is her fans because of whom her life is in the right direction. She also added that she cried for two hours last night because she was feeling so overwhelmed. Before this, Britney has never spoken about her conservatorship openly on social media.

#FreeBritney movement … I have no words … because of you guys and your constant resilience in freeing me from my conservatorship … my life is now in that direction !!!!! I cried last night for two hours cause my fans are the best and I know it … pic.twitter.com/7OpsOKoHNc

Is Britney now completely free from the conservatorship?