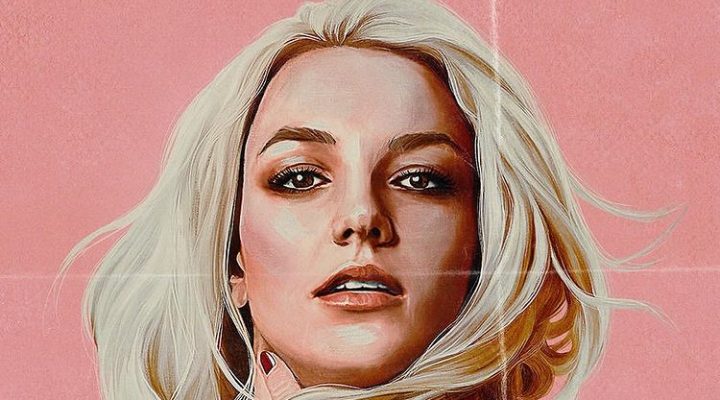 ‘Britney Vs Spears’ has all that was kept away from the public’s view. Netflix’s new documentary has revealed many things that was hidden. The major revelations is surely trying to educate the viewers on the actual fact.

The documentary consists confidential documents, texts, a voicemail and new interviews. Along with many main figures that made her life miserable. Also people who helped her get out of conservatorship.

Erin Lee Carr started to create a documentary in a earlier stage with Jenny Eliscu. And also they were involved in her life for some time.

Jenny Eliscu has a major involvement in helping Britney to get an attorney in 2009. Eliscu had enrolled her for Rolling Stones in 2001 and 2008. However she was informed that Sam Lutfi and Adnan Ghalib was helping her to get a new attorney. But Eliscu had met her in Montage Beverly Hills. But after sometime she was shocked to know that Britney had lost the capacity to choose her own lawyer.

Another revelation was about Sam Lutfi denying to drug Britney Spears. And Sam Lutfi is the key person for Britney to be the captive of conservatorship. He even used to powder drugs to her food which he denies. But both her parents blamed him for her downfall. Carr and Eliscu had to bring documents of the conservatorship. In the documentary he also denies that he was involved in such activity.

Some of the other revelations were of Adnan Ghalib’s. The paparazzo turned boyfriend presented himself with many stories of him with Britney. They used to hang out together for many times. But later it turned out to be a romantic relationship. However, he was vulnerable to get blamed for her downfall. Because he is the only one who spends time with her. He also remembers the day she was going into conservatorship. He felt so helpless as she kept silence after listening to her father.

And all this was said in an off-camera session.

Britney’s family friend and close friend Felicia Culotta shared some of the story. She claimed that her father Jamie was not very close to her during the conservatorship. However, Carr questioned her some of the important questions which Felicia denied to answer. When Carr asked about Lou Taylor, she never wanted to bring her up. She also was scared that she woul destroy her career in her own way. But she was more than happy to talk about Britney’s love for performing.

Carr also told about some sources who were ready to give confidential documents. But Carr had something else in her mind. J. Edward Spar was interviewed by Carr if he was involved in the case. Although he is retired, in 2008 Britney was claimed unstable by him. But he denied to answer some questions.

More Revelations From The Documentary

Another revelation was made by Andrew Gallery who worked with her in MTV For the Record. However, they both became too close and Britney shared many things with him. He claims that Britney had given her a letter to read at the beginning of the show. The letter was about her ex-husband Kevin Federline’s. And she was upset over his People’s Cover.

The letter had everything she wished she told to the public but Gallery never read it.

The X-Factor thing too gave her immense pressure for her mental health. Which she should have done under the conservatorship.

Britney comes up to end the conservatorship after her father started drinking. Carr reads a document which involves these information. All she wanted was to see her father punish for the things he did.

Jason Trawick was involved in a document regarding the conservatorship. Where he asks Britney to live on her own without any help. As she was ill treated by her own people for simple things.

The estate also had to pay up a million dollar for her absence in performing. It also makes her to break a rule as a conservatee. And this was given in a document.

Lou Taylor sent a legal notice to Carr for reminding her to not involve her or the firm. And Carr was quickly up. Also said that this was no big deal as they would send this notice to everyone who involves the company.

Lastly Tony Chicotel mocks the court for all the decision made on Conservatorship. Chicotel is a a probate conservatorship attorney. By his experience he stated that all this was madness and useless.

The film ends with the latest news of Britney’s end of Conservatorship.

Netflix’s Britney Vs Spears all these facts and figure streaming from Sept 28.