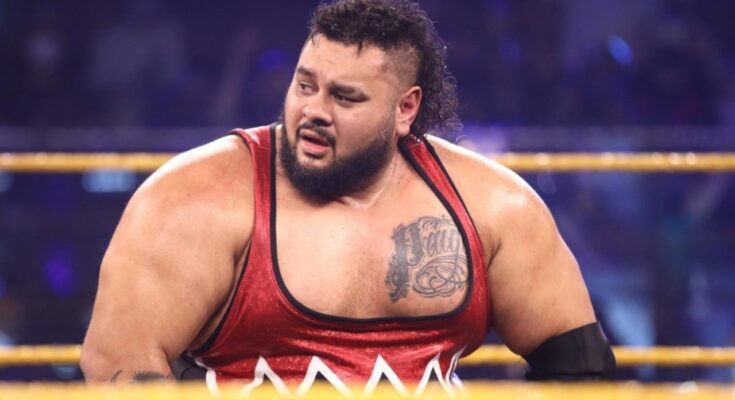 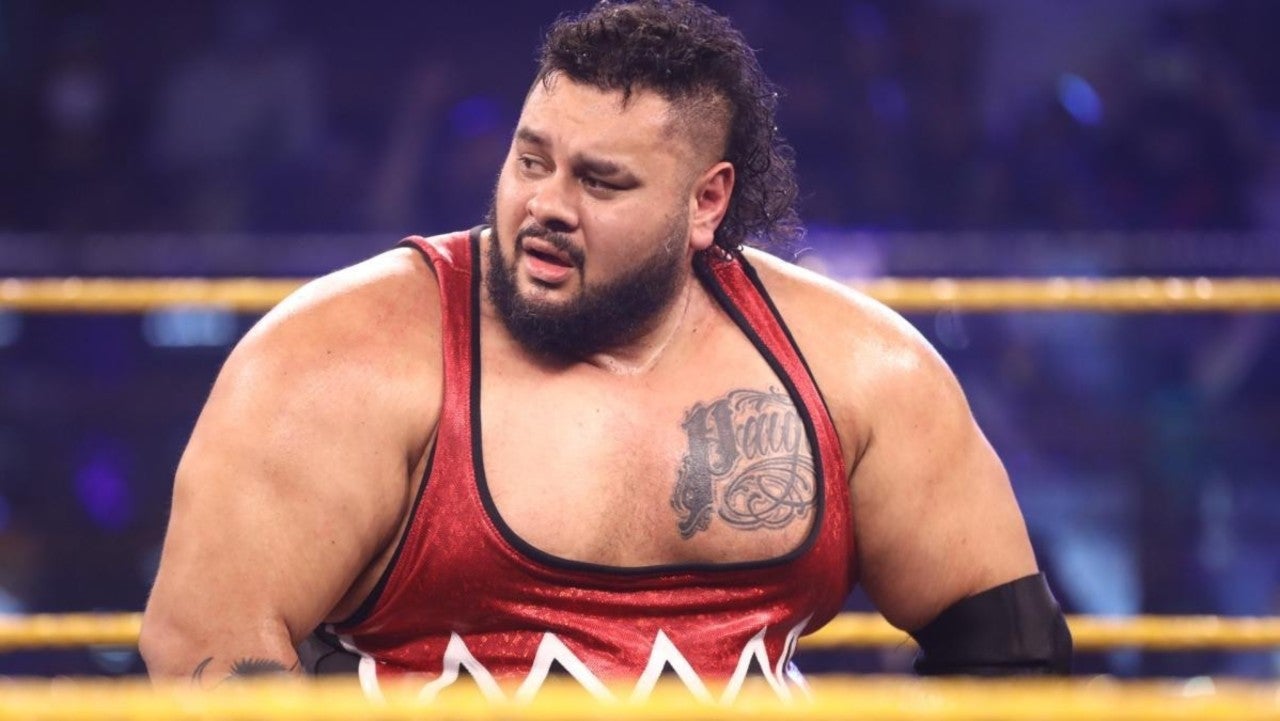 Earlier tonight WWE revealed a series of cuts to the NXT roster, which included 12 releases total. Those cuts included several shocking names, including former North American Champion Bronson Reed, and Reed addressed his release and teased what is to come in the future on social media. Reed posted an image of his time in NXT and confirmed the reports that he had been released by WWE, and he added that WWE will regret it, saying that they don’t know what they’ve done. He also tagged a number of other promotions, including AEW, Impact Wrestling, Ring of Honor, and New Japan, and you can check out his full post below.

Just got released from @WWE

This monster is back on the loose … you don’t know WHAT you’ve just done.#WWE

A number of friends and co-workers of Reed’s have reacted to his release, crediting him for helping them along the way and affirming that he will make a huge impact at whatever place he ends up next. Reed is incredibly skilled in the ring and fun to watch, and proved that many times over during his time in NXT, so he will be nothing but a shot in the arm to whatever roster he ends up being a part of.

Honestly, Reed could end up with any of the four promotions he tagged, though the most obvious spot is Impact Wrestling. Impact’s roster has several names that could really benefit from someone of Reed’s size and talents, and Reed would have plenty of competition to showcase his skills against. AEW has a number of sizable stars who match up well too, it’s just they’ve been on a talent recruiting spree lately and it’s unclear how many more roster spots they have available. That said, if he were to head to AEW, we could get a Paul Wright vs Bronson Reed dream-style match that could be extremely fun.

Reed was released alongside Mercedes Martinez, Jake Atlas, Leon Ruff, and more, and this is the latest in a series of talent releases from all points of the WWE roster, though there were also cuts to WWE’s corporate side as well earlier in the year. Our thoughts go out to all those who lost their jobs tonight, and hopefully, we’ll see them back on their feet soon. It is important to note that, unlike Raw and SmackDown stars, NXT’s talent only have 30-day non-competes as opposed to 90-day non-competes, so Reed could be in a ring sooner rather than later.