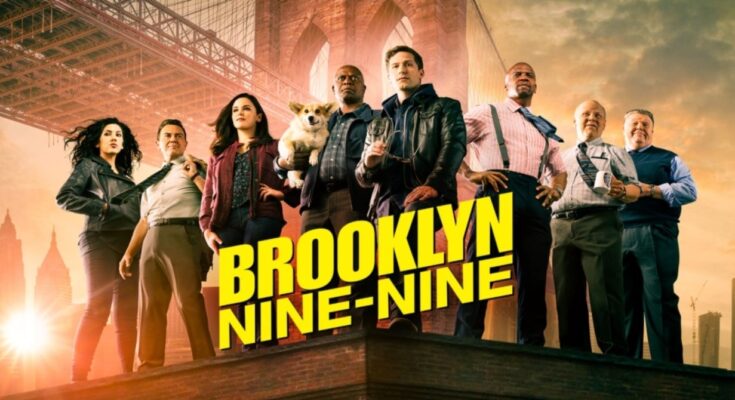 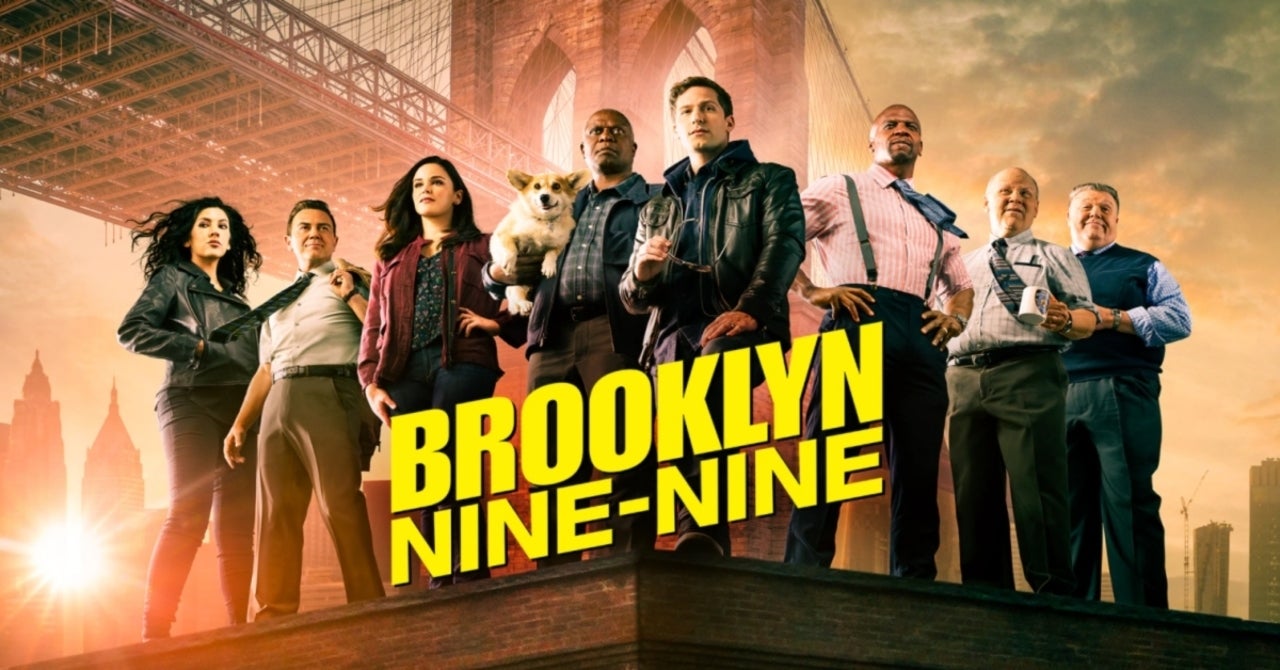 The 10-episode final season, from showrunner and series co-creator Dan Goor, will end Brooklyn Nine-Nine‘s time on duty after 153 episodes and a network change from FOX to NBC.

“I’m so thankful to NBC and Universal Television for allowing us to give these characters and our fans the ending they deserve,” Goor said in a statement announcing the eighth and final season. “When [co-creator] Mike Schur and I first pitched the pilot episode to Andy, he said, ‘I’m in, but I think the only way to tell this story is over exactly 153 episodes,’ which was crazy because that was exactly the number Mike and I had envisioned.”

Goor continued: “I feel incredibly lucky to have worked with this amazing cast and crew for eight seasons. They are not only among the most talented people in the business, they are all good human beings who have become a family. But most of all, I feel lucky that we have had the best fans in the world. Fans who literally saved us from cancellation. Fans who fill us with joy. Ending the show was a difficult decision, but ultimately, we felt it was the best way to honor the characters, the story and our viewers. I know some people will be disappointed it’s ending so soon, but honestly, I’m grateful it lasted this long. Title of my sex tape.”

Season 8 of Brooklyn Nine-Nine premieres August 12 on NBC, where new episodes will air back-to-back on Thursdays at 8 PM.