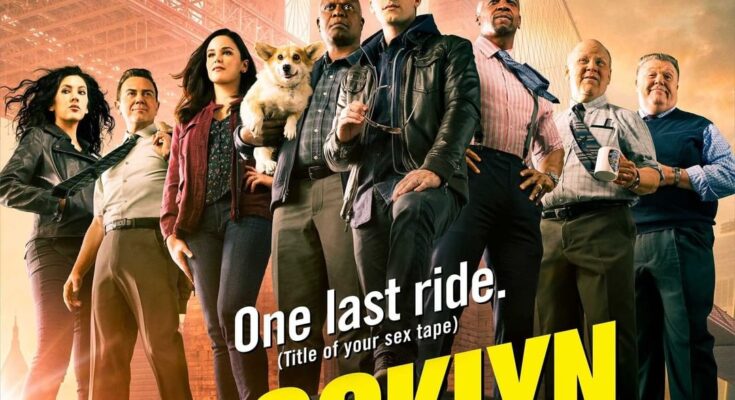 The journey of B99 comes to an end with its final season!

On August 12, the eighth and final season of “Brooklyn Nine-Nine” will be broadcast. The new season will begin with two back-to-back episodes beginning at 8 p.m., with fresh episodes running every afterwards.

It’s been almost a year since the season 7 finale of Brooklyn Nine-Nine aired. In that episode, Jake and Amy’s kid was born amid a city-wide blackout, with Charles Boyle rescuing Jake and getting him to the hospital. Following that heart-warming conclusion, here’s all we know about Brooklyn Nine-Nine season 8.

According to NBC, the sitcom gained 24 million viewers in its seventh and most current season. Brooklyn Nine-Nine aired on Fox for five seasons before it got cancelled but NBC revived the sitcom for a sixth season, which aired in 2019. Season 7 premiered in spring 2020.

Jake’s character will grow in season 8, as he faces parenthood and strives not to disappoint Amy. That is plenty for a humorous concept. it’s still unclear how it will manage changes that have happened after George Floyd’s death. Terry Crews has revealed that the tragedy caused many episodes to be cancelled entirely, implying that Floyd’s murder would be addressed in some way in season 8.