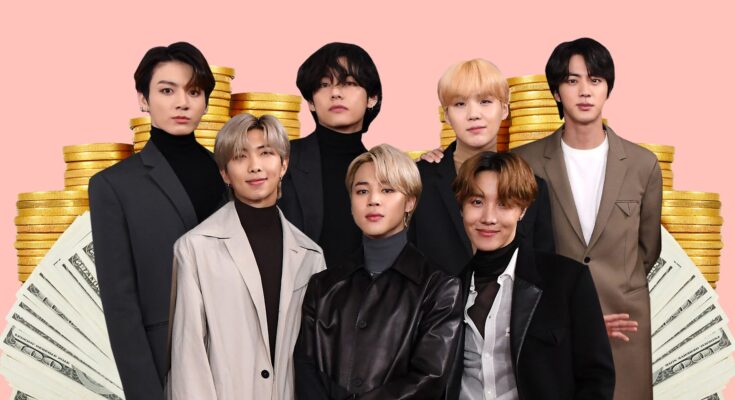 BTS was chosen as the Hottest Summer Superstar! Again

Another good news that has been confirmed by BTS is that their very famous song Butter is going to get a remix soon. Megan thee Stallion will be doing this remix.

Are they creating history?

Previously, One Direction was the only band that won this award three consecutive times. However, if BTS wins this award for just one more year they will surely create history by winning for four consecutive years.

One direction won this award from 2013 till 2015. Sadly, soon after that, the iconic band split up. And they never got back together as a band again.

Meanwhile, BTS is on the go from 2019 till the present year. We wish them congratulations and may they win for the next time too.

Twenty-One Pilots stand in the second position. But, they have never won the award of the UK’s Hottest Summer Superstar. They are an iconic duo from Columbus. Ohio. Tyler Joseph is the vocalist and Josh Dun. They were originally three members in the band but Nick Thomas and Chris Salih both left the band in 2011.

On the third position, we have our favourite Harry Styles. Harry Styles started his career as a member of One Direction but he is a solo artist ever since then. He has won 504, 531 votes this year.