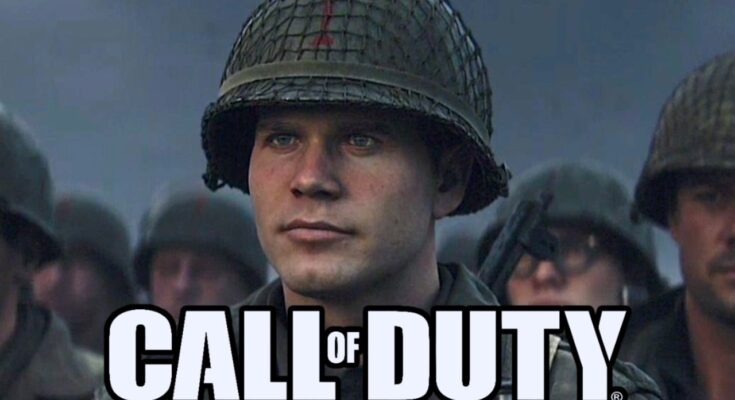 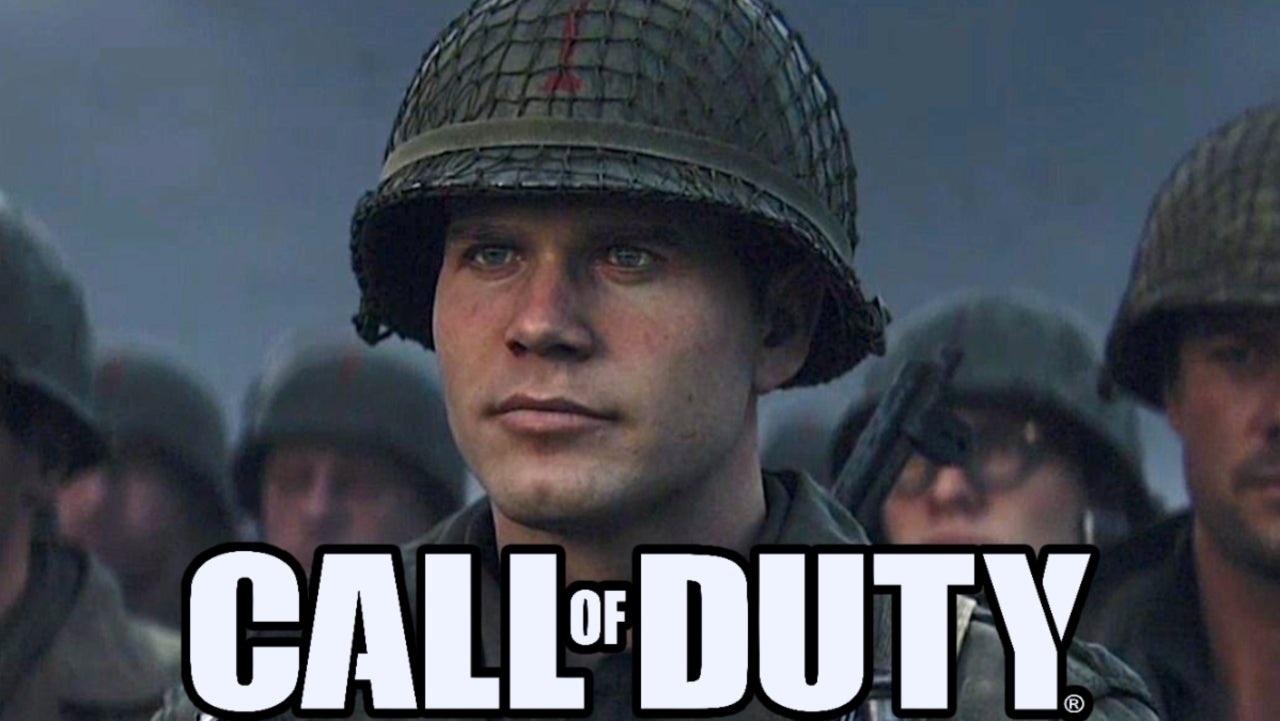 Activision has seemingly confirmed the setting of Call of Duty 2021. According to various reports, rumors, and leaks this year’s Call of Duty from Sledgehammer Games is called Call of Duty: Vanguard and it’s bringing PS4, PS5, PC, Xbox One, and Xbox Series X|S players back to World War 2 when it releases this holiday season. So far, neither of these two reports have been confirmed, but the latter was close to being confirmed during Activision’s earnings call this week.

Speaking to investors, an Activision boss noted that the game’s setting is one that “fans know and love.” This tease by itself narrows the setting down to the Cold War and World War 2. Add the context of these reports and the fact that we just got a Cold War game last year with Black Ops Cold War, and the only option left is World War 2. Again, it’s not a hard confirmation, but it’s close.

“From a setting that our fans know and love to an incredible amount of content in development including an extensive live ops schedule, we believe this release will be incredibly well-received,” said Activision of this year’s installment.

Of course, if Call of Duty 2021 is set in World War 2 it means Call of Duty: Warzone will soon be set during World War 2 as well. It took months, but eventually, Warzone got a Cold War makeover for the release of Black Ops Cold War last year, and according to various reports, the plan is to do this again with COD 2021, but with a World War 2 makeover, of course.

All of that said, be sure to take everything here with a grain of salt as it all ranges from unofficial to purely speculative. Meanwhile, for more coverage on all things Call of Duty 2021 — and everything else related to COD — click here or continue to scroll down to the relevant and recent links listed right below: