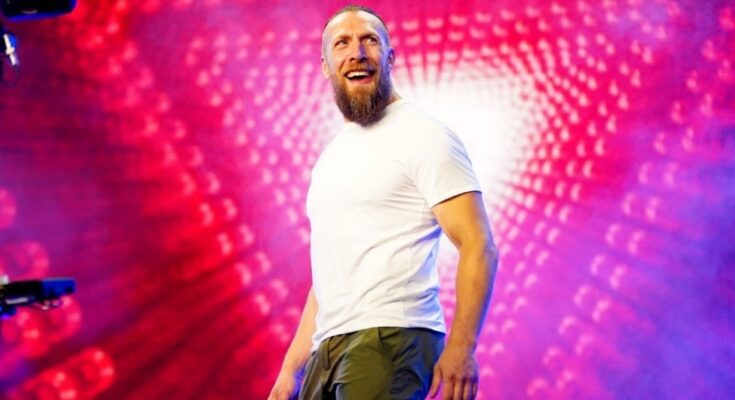 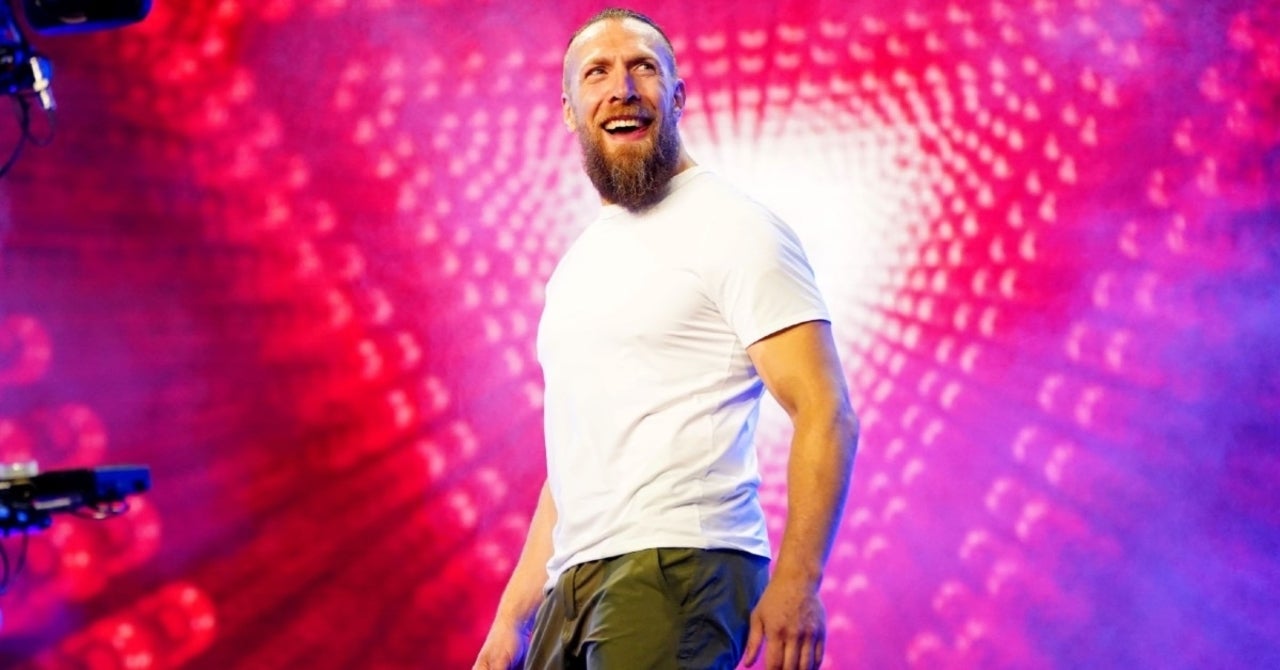 Bryan Danielson’s AEW arrival on Sunday night caused the crowd at the All Out pay-per-view to erupt in a Yes chant. And while the former world champion acknowledged the ovation from the fans in the NOW Arena, he never joined in with his iconic chanting and pointing. This led to Danielson getting asked in the post-show media scrum if he’s allowed to do the Yes Chant or if WWE owns a trademark that would prevent it. According to Danielson, that’s still to be determined.

“It was awesome. I don’t know, we’re going to have to talk about like what I can do and what I cannot do,” Danielson said. “So one of the things that I do try to respect, because like I said, I appreciate the people I worked for before and respecting their intellectual property and that sort of thing. And so try and making sure that I don’t contradict any of that. And the fans doing it is great, but I’m not sure if I’m going to do it.”

.@bryandanielson looks right at home in #AEW! Order the replay of #AEWAllOut to see all the history making moments: https://t.co/29mWMw2Ivs pic.twitter.com/p5gFcrDfjR

Tony Khan then added that he does not believe the chant is necessarily WWE’s intellectual property. Stay tuned for further updates as they become available. Bryan’s arrival came just under five months after he was in the main event of WrestleMania 37 and explained both in a post-show promo and in the media scrum why he chose to leave WWE and join AEW.

“So I heard something over the past week that one of the things that really turned Punk was the Brodie Lee show,” Danielson said. “It was also one of the things that I saw it and so many of us loved him so much and so we saw it and saw how special it was and we saw, like okay, we’re gonna stop what we’re normally doing. I thought that was really special to me. So that was when I really started kind of thinking (it), knowing that my contract coming up. But the final decision, honestly, was just like, I started thinking about things and WWE was so gracious with me as far as the offer that they gave me. They were going to let me go do some other stuff on the outside. But, I hate to say this… Vince (McMahon) and I have a great relationship. I love him, I do. Sometimes he’s overprotective of me. And I want to be able to push my limits. That’s one of the things that I love about this, is the physicality of what we do out there and being able to push my limits and being able to do that here in a safe manner is one of the things that really drew me here.

“There’s just excitement,” he continued. “You all see it. You were probably all out there and you felt it. You felt how excited people are about this product and it feels vibrant. And even just watching it through a TV screen in a trailer. I’m sitting there going, ‘God this is awesome. I want to be a part of this.’ So that was it… I really battled back and forth because there’s a lot of people there that I consider family, that actually are legitimately my family, and you know, people that I love there. So it was a really tough decision.”