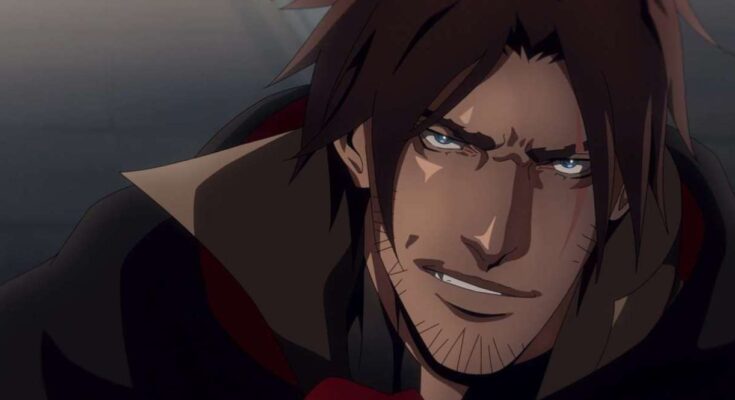 Netflix has not shied away from its pledge to create the best original content for streaming, and quite a few of its hits have come from a single studio. Now, it seems Netflix has signed a pact with Powerhouse Animation to keep a sharp edge on all things animated. According to a new Deadline report, the companies have signed a first-look deal that will expand Netflix’s catalog with the studio.

The pact will continue Powerhouse Animation’s partnership with Netflix but in a bigger, more formal manner. This means Netflix will carry on its focus on titles such as Castlevania as well as upcoming ones like Tomb Raider. After all, Castlevania was one of Netflix’s first big original animated shows, and it plans to expand with a spinoff following its final season.

“Powerhouse Animation lives up to their name — they are a true powerhouse, a group of talented creators with the ability to tell innovative stories that transcend borders and languages as recently seen in Blood of Zeus that hit our Top 10 in around 80 countries,” Taiki Sakurai, Chief Producer of Netflix’s anime division, shared in a new statement. “We’re incredibly humbled to partner with Powerhouse Animation through this expanded partnership.”

As for Powerhouse Animation, the studio will keep busy for now as it has a ton of work on the horizon. Its next project is none other than Masters of the Universe: Revelation under Kevin Smith’s direction. Its other work includes Blood of Zeus and Seis Manos while upcoming ventures like Tomb Raider and Skull Island plan to keep the team busy. So if you thought Powerhouse Animation was tapped out, think again!

What do you make of this first-look deal? Which series from Powerhouse Studio is your favorite? Share your thoughts with us in the comments section below or hit me up on Twitter @MeganPetersCB.