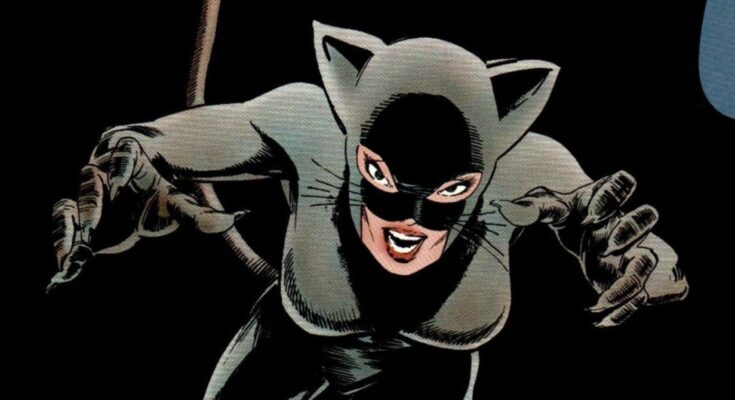 Catwoman is one of the best femme fatales ever created by DC Comics, and the vixen has taken on plenty of roles in her time. Now, it seems Selina Kyle is ready to tackle a new era with help from Warner Bros. Animation. After all, a new film is gunning for the thief, and it turns out Catwoman: Hunted will bring Selina into the world of anime.

According to a report by The Hollywood Reporter, Catwoman: Hunted is the next movie on Warner Bros. Animation’s docket. The film is being done by the studio alongside DC and Warner Bros. Home Entertainment. And while little is known about the film’s specifics, it will star Catwoman as well as Batwoman.

As for who will play Catwoman, the job belongs to Elizabeth Gillies. Batwoman will be voiced by Stephanie Beatriz of Brooklyn 99 fame. A slew of other stars have been cast for the film as well, so you can read up on the full list below:

As for its anime cred, Catwoman: Hunted is being directed by Shinsuke Terasawa. The artist-director has a long history with the anime industry given his work on dozens of high-profile series. From Akira to Gintama and Mobile Suit Gundam, Terasawa has worked on a ton of TV series and films in his time. So if you were worried about this Western anime, you can breathe a sigh of relief.

At this point, no release window has been shared for Catwoman: Hunted, but fans hope to see it go live soon. The film will follow Selina as the thief goes from being a predator to the prey when a mysterious threat comes her way. Catwoman must ride out her heist as villains and authorities come after her, and that doesn’t even mention Batwoman’s lead on the theft!

Are you excited about this Catwoman anime? Which other DC heroes need this sort of treatment? Share your thoughts with us in the comments section below or hit me up on Twitter @MeganPetersCB.