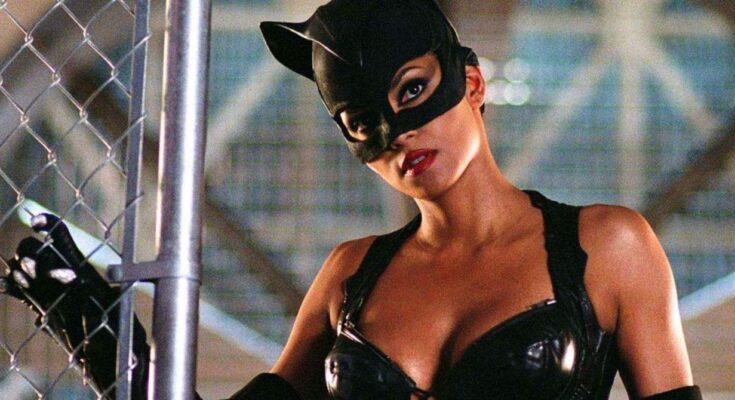 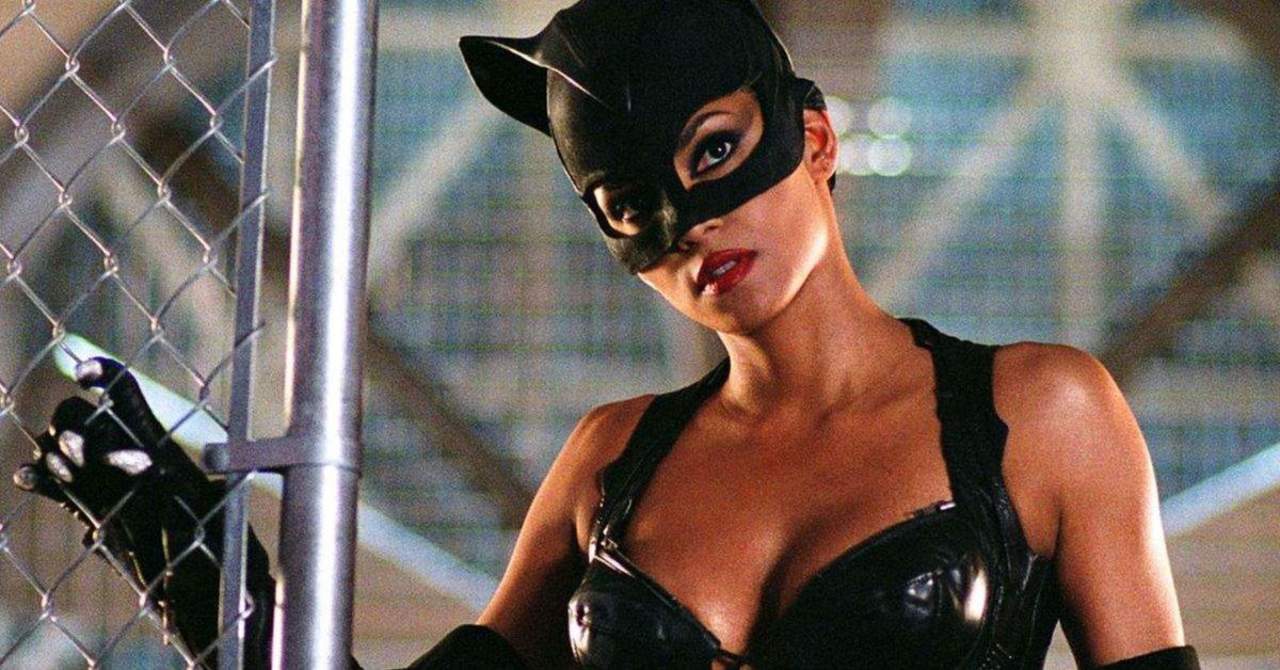 It’s been seventeen years since Halle Berry suited up as Catwoman for the DC villain’s first (and so far only) solo movie. Upon its release the movie was a notorious flop, bringing in just $82 million worldwide against a $100 million budget, and was eviscerated critically. Berry though has no regrets, nor should she, telling Entertainment Weekly that her Razzie-Award winning performance did a lot for her financially. “It was one of the biggest paydays of my whole life, which, there’s nothing wrong with that,” Berry revealed. “I don’t want to feel like ‘Oh, I can only do award-worthy stuff.’ What is an award-worthy performance?”

Berry spoke at length in the interview about her career and the roles she decided to play, noting that even after winning an Emmy, Golden Globe, and Oscar the types of roles she was being offered were “surprising.” ” I thought they were going to just back up the truck and drop them off at my house, right?” Berry said. “When you have a historic win like that, you think, ‘Oh, this is going to fundamentally change.’ It did fundamentally change me, but it didn’t change my place in the business overnight. I still had to go back to work. I still had to try to fight to make a way out of no way.”

Though her version of Catwoman wasn’t popular at the time, and hasn’t yet had a critical re-evaluation like say Joel Schumacher’s Batman movie, it’s a topic that she hasn’t shied away from talking about in recent years. Earlier this summer Berry tweeted: “Yes, Catwoman is still my favorite superhero” before adding “… the Eartha Kitt version though.”

In a previous interview on her career with Variety that took place last year, Berry opened up about how her experience working on Catwoman and having no say in what went into the script led to her wanting to pursue directing, which she’s down with the upcoming sports drama Bruised, which premieres this November.

“The story didn’t feel quite right,” Berry explained to Variety. “I remember having that argument: ‘Why can’t Catwoman save the world like Batman and Superman do? Why is she just saving women from a face cream that cracks their face off?’ But I was just the actor for hire. I wasn’t the director. I had very little say over that.”

If you’re interested in watching Berry in the film, it can be found on HBO Max.