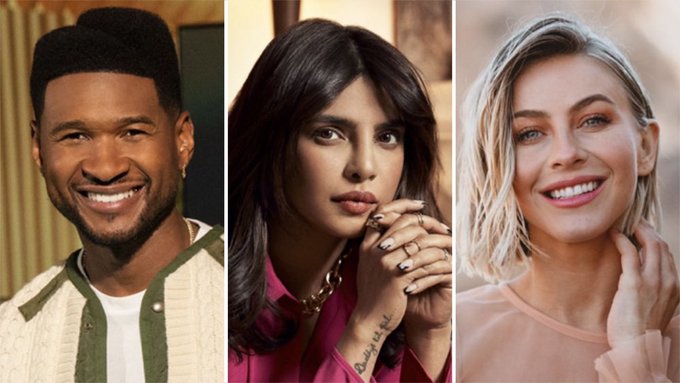 There is no competition in among activists in documentary version

Following the network’s and the The Activist show’s producers’ reaction to public outrage over the show’s concept and choice of hosts. TvLine has learned that The Activist will no longer air as scheduled on CBS.

Despite the fact that the original series has already been filmed, this revised version of “The Activist” planned to be completely re-shot. So, this show will now be more of a documentary special than a competition series in future seasons. Even though it revealed in May, “The Activist” didn’t get much attention. Because there were no celebrities associated.

Since Usher, Julianne Hough, and Priyanka Chopra Jonas confirmed as hosts last week. Initially the show, scheduled to launch on Oct. 22. But it has encountered a lot of controversy. Other issues raised about the competitive character of the program, which designed to commemorate and inspire activism.

CBS and their partners apologized

A message from Global Citizen on “The Activist.” pic.twitter.com/CSODAwiIdR

To explain the change, CBS along with Global Citizen and Live Nation gave a statement. Said The Activist created to show a worldwide audience the passion and dedication activists put towards transforming the world. Thereby motivating others to do the same. What has become evident is how much this show’s structure distracts from what these outstanding activists encounter their communities daily. This is not a competition, but rather a global effort.

Statement reads: The new format spotlighting six activists’ “unwavering commitment to their causes” and their “impact on the world.” Each activist receives financial donation to the charity of their choosing. And they even apologized to show hosts, activists and their communities.

For her part, Hough acknowledged in an Instagram post that some viewers believed the show had an underlying “hypocrisy”. And acknowledged many who had recently learned she donned blackface for Halloween in 2013 perceived her presence as “adding salt to injury.” In addition to sharing her concerns with the show’s producers. She added that she was “still listening” to individuals who thought The Activist was a bad concept.