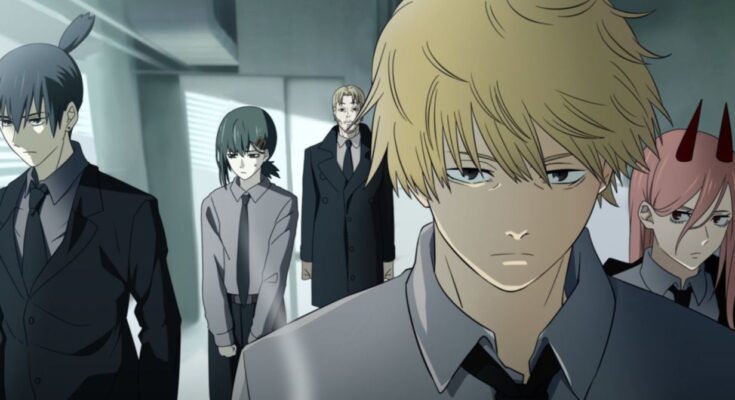 Chainsaw Man has become one of the biggest series in manga, and it hopes to take on the anime fandom before much longer. Thanks to MAPPA, Tatsuki Fujimoto’s hit series is getting an anime shortly, and fans are ready to see how it plays out on the screen. Of course, some have concerns about MAPPA handling the big project given its less-than-ideal work conditions, but it seems the studio is ready to make some necessary changes to assure the fandom.

The whole thing went live from Ryu Nakama, the director who is overseeing Chainsaw Man for Mappa. The director posted a long message regarding previous news that the anime will be made in a revamped office. The update left some upset as they felt Mappa was simply trying to cover up its alleged work conditions with a fancy new office, but Nakayama says the studio is putting in real work to change things.

“Originally, I intended to recruit freelance staffers, but after consulting with Mappa on how to build a work environment where employees can work with peace of mine, we’re launching Ryu Nakayama x Mappa. We are officially recruiting employees as part of the new animator training project,” the director said.

“Right now, we are looking for main staff who will work with Nakayama’s production team longterm,” he said. “For the time being, the series being worked on will be Chainsaw Man, but as I become involved in other anime, the plan is to bring animators with me who want to continue working. If you only want to work on Chainsaw Man, I think it is better for you to become a freelance animator.”

According to Nakayama, contractors will still be recruited, but Chainsaw Man will operate under a main set of full-time employees. Applications are currently being accepted, but for anyone living overseas, you will have to pass. Nakayama says Mappa is hiring domestically for these new positions, but foreign freelance artists are still in demand.

There is no word on the timing for this job post, but fans hope Mappa can fill the spots easily. After all, these staff additions will help bring Chainsaw Man to life, and fans are already anxious to see the show. So for now, we’re wishing Nakayama all the luck with this hiring process!

What do you think about this studio shift? Are you excited for Chainsaw Man to go live…? Share your thoughts with us in the comments section below or hit me up on Twitter @MeganPetersCB.