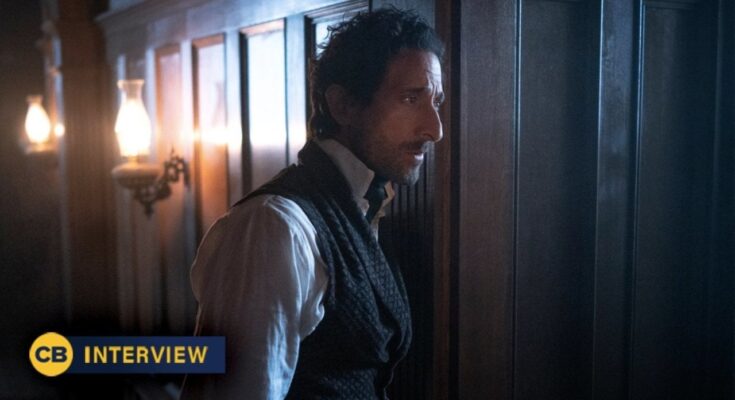 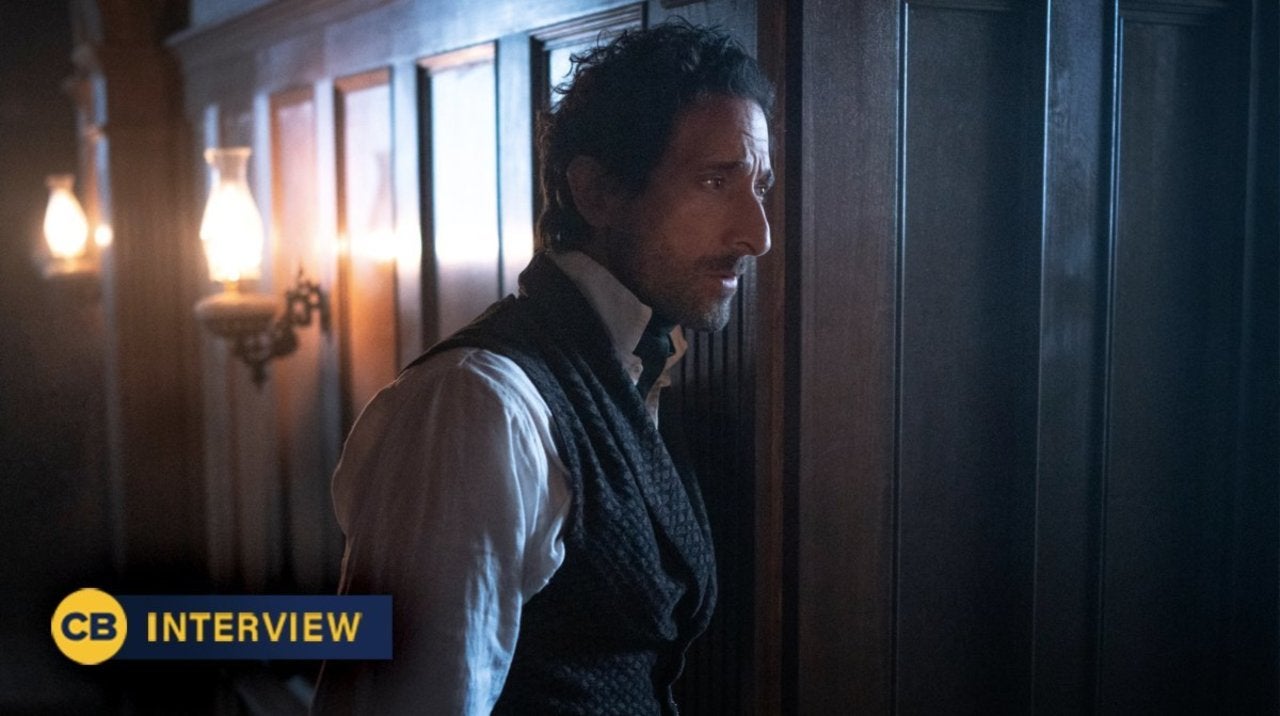 Author Stephen King has been a powerful voice in genre storytelling for decades, which often equates to the unsettling stories he creates also finding success. His novel Salem’s Lot has earned a number of adaptations over the years, but with the upcoming Chapelwaite on EPIX, audiences will be given a fresh take on that novel’s prequel, as the series is inspired by the short story Jerusalem’s Lot. With that story only being a few dozen pages, this new adaptation has to expand upon the source material quite heavily, with star Adrien Brody recently detailing his excitement at getting involved in the project. Chapelwaite premieres on EPIX on August 22nd.

“It was a big allure to this, that this was an adaptation of Jerusalem’s Lot and I had yet to get a chance to jump into the world of Stephen King,” Brody detailed to ComicBook.com of his connection to the author. “He’s really a master and, as so many filmmakers have tried to interpret his work, it’s a privilege. I love the tone of his writing and I think the [producers] captured quite a bit of that and visually, the storytelling honors a lot of it. We’ve enhanced it, with family and new characters, but Charles Boone and having Stephen’s work to reference in the letters of Jerusalem’s Lot to guide me, I guess, to have a truth to go back to, gave me a feeling of some authenticity to the work and to the character. It was really exciting. There were a lot of elements that were alluring to me with this. The burdens that Charles Boone had to overcome, being a father and protecting your children in this inhospitable world and facing the inner turmoil that he was experiencing. All of those were wonderful things to explore as a character.”

Chapelwaite is set in the 1850s and follows Captain Charles Boone (Brody), who relocates his family of three children to his ancestral home in the small, seemingly sleepy town of Preacher’s Corners, Maine after his wife dies at sea. However, Charles will soon have to confront the secrets of his family’s sordid history, and fight to end the darkness that has plagued the Boones for generations.

Throughout his career, Brody has proven to be selective about which projects he signs on for, as the actor went on to detail how he was convinced to join the extended production.

“We were delayed [by the pandemic] and it was a testament to all the hard work and discipline of everyone that we, knock on wood, were able to proceed unscathed,” Brody recalled of the process. “But I was actually — I accepted this role on the top of the Himalayas at like 8,000 feet and I had read the pilot and I really like Donald De Line, who’s a producer on this. I have a real firm belief in what Michael Wright is doing and where EPIX is headed and I thought they would really get behind this show and obviously love Stephen King’s work, but it’s a leap of faith, at the same time. Because you have to believe that you will all reach the same destination together and I signed on as an [executive producer] and they were very … It was a wonderful project and I think they honored that work. They honored Stephen King’s work, very much so, and we have something that is exciting and dark and foreboding and scary and mysterious and all those things that we wanted to capture and I think they shot it well.”

He added, “They found me on the edge of a mountain. I would literally have to jump into a waystation, because I had no cell reception or anything, and I’d get wifi and check-in and make a decision at a very high altitude.”

Are you looking forward to the new series? Let us know in the comments below or contact Patrick Cavanaugh directly on Twitter to talk all things horror and Star Wars!