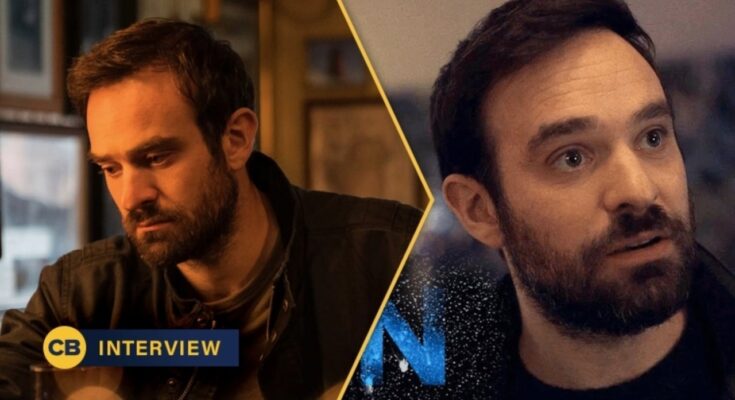 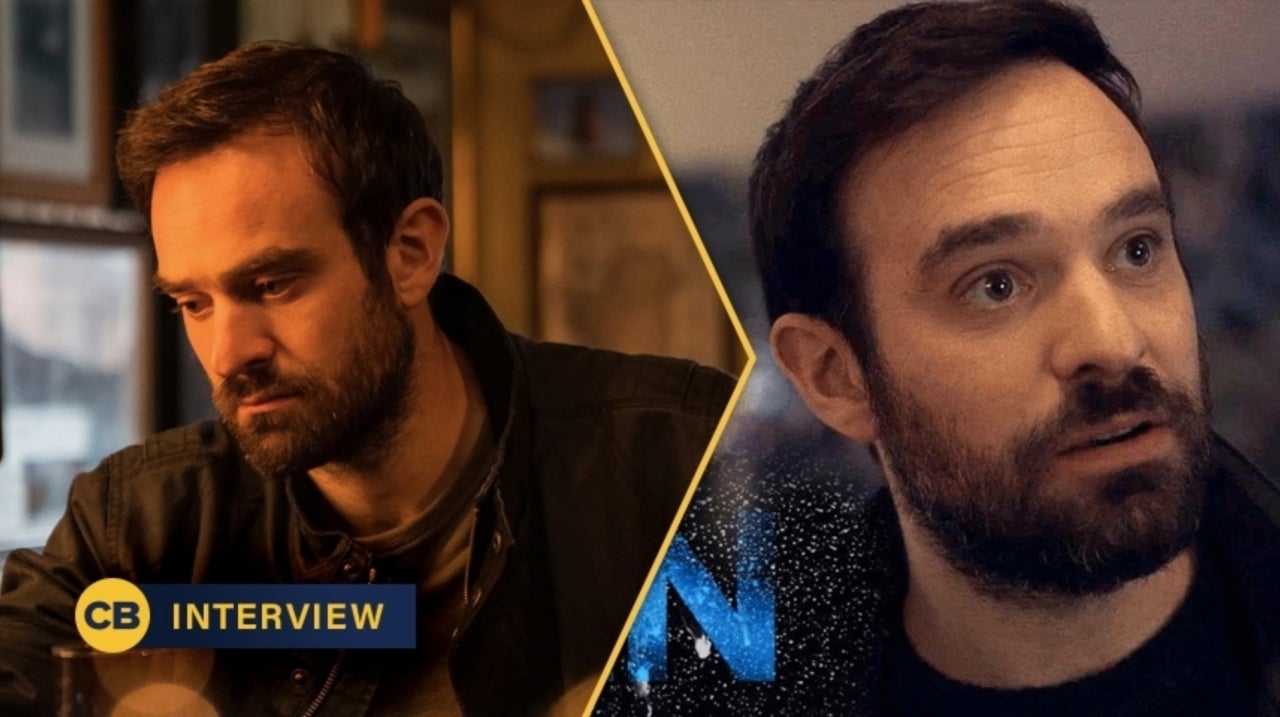 In his first television show since Marvel’s Daredevil was sent to the chopping block, Charlie Cox manages to stick with the world of crime in Kin, an upcoming Irish crime drama exclusive to AMC+. Cox plays a character named Michael Kinsella, one of the most loyal members to one of this specific world’s strongest crime families. ComicBook.com recently had the chance to catch up with the star to talk all things Kin; and, yes we also happened to ask him about his forearms in the Spider-Man: No Way Home trailer.

Keep scrolling to read through our full chat with Cox.

ComicBook.com: Charlie, so last time we talked was at the peak of the pandemic.

And you had…this has nothing to do with Kin, but I have to ask…you had just started watching Game of Thrones at the time.

Did you get done with that?

I didn’t get done with it. But I got to the end of season three.

I can’t remember if I told you this, but something that had happened right before lockdown, before we really knew anything about COVID, at the end of 2019, a friend of mine installed a cinema. Not a cinema, but a big screen, a projector in our living room. And just by complete chance, which turned out to be incredibly lucky during COVID, because all you could do at night was watch stuff. So that was one of the reasons we chose to watch Game of Thrones.

So when I went to Ireland to do Kin, I couldn’t continue watching it because I was so used to watching it on the big screen. I didn’t want to waste it.

So now that we’re finally back, I’m going to get back into it.

But yeah, I was really, really enjoying it.

That’s amazing. So let’s talk Kin. It’s a delightful show. You’re reading through the script for this. What’s something that drew you in? What’s the one thing that said, “I have to be a part of this show?”

It’s a question I get asked a lot, and it’s a really difficult question to answer. When I read scripts…I’m trying to articulate this to myself as much as to you…When I read scripts, I’m not that interested in the plot often. I’m not drawn in by what happens. I’m drawn in more by the relationships and how people handle, emotionally handle what they’re going through, and how they communicate that, and their ability to communicate that.

You can have a really, really interesting story, but if the people … If I don’t believe how the characters discuss what’s going on and talk to each other and relate to each other, I lose interest immediately.

And with Kin, Peter [McKenna] took a story that in some ways it’s very, very simple. And it’s really just about family, and it’s about an interesting family dynamic and what happens to a very strong bond when it is faced with the greatest adversity that family has ever faced. How do those individuals react to that and what do they have to do in order to overcome the fracturing nature of those problems?

And I couldn’t really put my finger on what it was, but as I read the scripts, I felt intrigued, I felt drawn in. I believed it. I thought it was nuanced. It was unexpected, but, above all, truthful. So I don’t know if that answers your question, but that’s really what it is.

Your biggest role today is no secret, is Daredevil, whose arch-nemesis happens to be Kingpin. And you look at Kin and you’re like, “Man, Daredevil kind of becomes Kingpin in this little series.” Did you call Vincent up for any pointers in acting like a criminal kingpin, or how’d you get into the mindset ?

I didn’t. [laughs] I didn’t call him about any pointers. But you haven’t seen the whole thing.

Not the last two episodes.

Right, right. So I wouldn’t want to give … I don’t want to give much away. But the only thing I would say is Michael and who he becomes, what he has done in the past, and how his involvement and how his expertise work with the family is not quite what I think you’re seeing. I think that he ends up being someone who’s very comfortable and good at being a silent influencer and orchestrator of things without the need to be “a kingpin” type and figure.

Do you see Kin as something that lends itself to longevity? Do you think it’s best as an eight-episode limited series? What are your thoughts and mindset on the scope of this series?

But I think that if we got to do another season at least on maybe two more, we could really round out that family and this period and really go deeper into some of those dynamics and relationships and things like that, that would be ideal. Any more than that, it would potentially start to feel like a soap opera.

I’m coming up on time here. You already know I am with ComicBook.com, so I do have to ask a Daredevil question. We’ve talked Daredevil plenty and plenty before, but the Spider-Man trailer came out. And there’s a scene some people think may include the forearms of Charlie Cox. I have a picture of it right here. So Charlie Cox, with the world as your witness, are those your forearms? I’ve seen forensic scientists trying to break it down.

I can promise you, those are not my forearms.

There you have it. Those forearms do not belong to Charlie Cox.

Mighty fine forearms, he has, but those are not yours.

Mighty fine forearms that are not my forearms.

Kin hits AMC+ on September 9th while Spider-Man: No Way Home is set for release on December 17th. What other Spidey-family characters do you think will end up appearing in the upcoming feature? Let us know your thoughts either in the comments section or by hitting our writer @AdamBarnhardt up on Twitter to chat all things MCU!