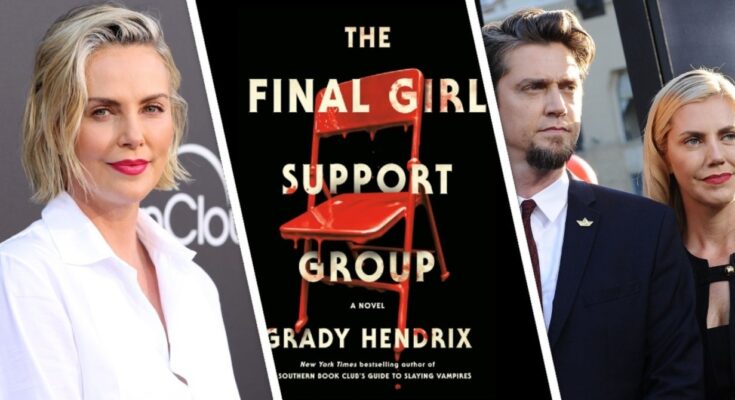 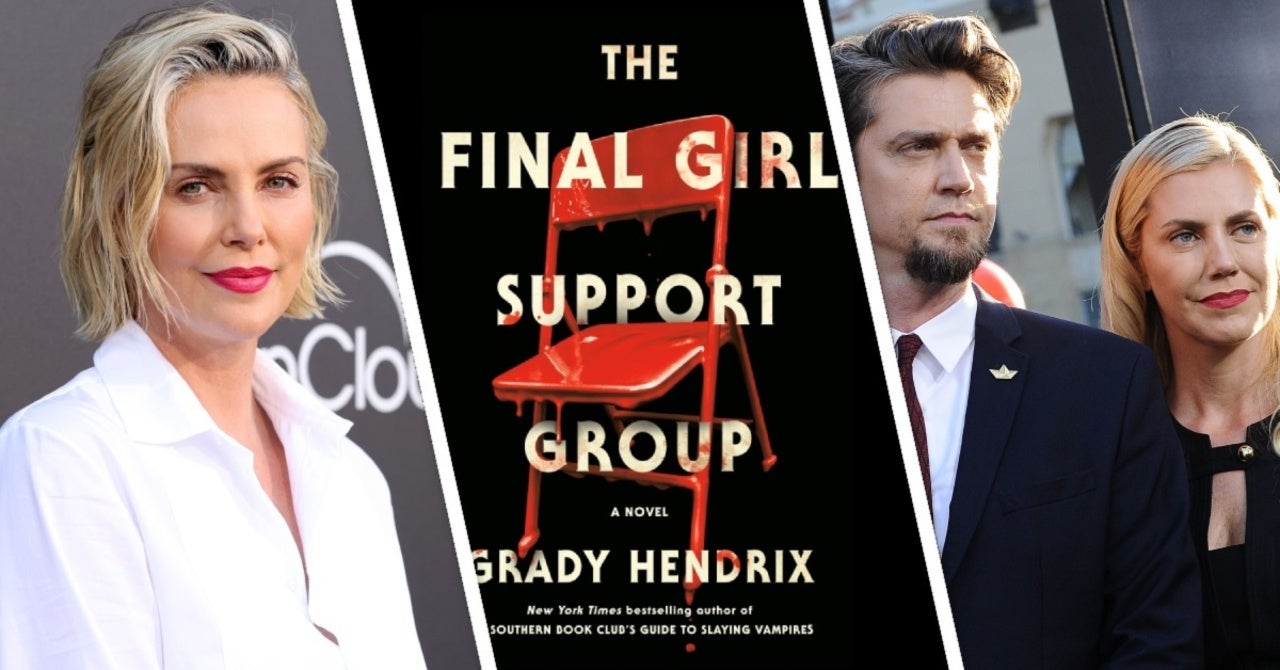 The recent horror novel The Final Girl Support Group is officially headed to television — and with the help of some pretty major names. On Tuesday, it was confirmed that HBO Max will be developing a television adaptation of the recent New York Times bestselling horror novel, which was published by Southern Book Club’s Guide to Slaying Vampires and My Best Friend’s Exorcism author Grady Hendrix. The project will be executive produced by The Old Guard and Monster actress Charlize Theron, as well as The Flash and IT duo Barbara and Andy Muschietti. Muschietti reportedly will direct the series’ pilot episode.

The television adaptation will be executive produced by Hendrix, as well as Theron, AJ Dix, Beth Kono and Andrew Haas for Denver & Delilah Films, along with Barbara and Andy Muschietti and Irene Yeung for Double Dream and Adam Goldworm for Aperture Entertainment.

Annapurna previously obtained the rights to The Final Girl Support Group late last year, with Women’s Murder Club co-creators Elizabeth Craft and Sarah Fain penning the script. It is unclear at this point if they are still involved with the current iteration of the script.

The Final Girl Support Group was released on July 13th, and has already resonated with a lot of horror fans. You can check out the official description for the novel below.

“The women in the Final Girl Support Group have been in therapy together for decades – ever since one was attacked by a cannibal family in Texas, by a machete wielding maniac at summer camp, by an older brother who returned to settle scores on Halloween, by a lunatic who allegedly entered their dreams. These are the middle-aged survivors of the real-life crimes the slasher movies are based on. Some of them are addicts, some are in denial, and some have become motivational speakers. And now the final girls are mysteriously dying, one by one.”

What do you think of The Final Girl Support Group heading to television? Share your thoughts with us in the comments below!