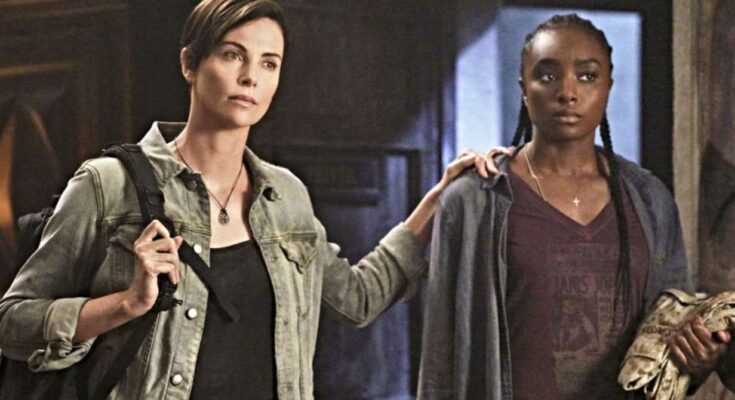 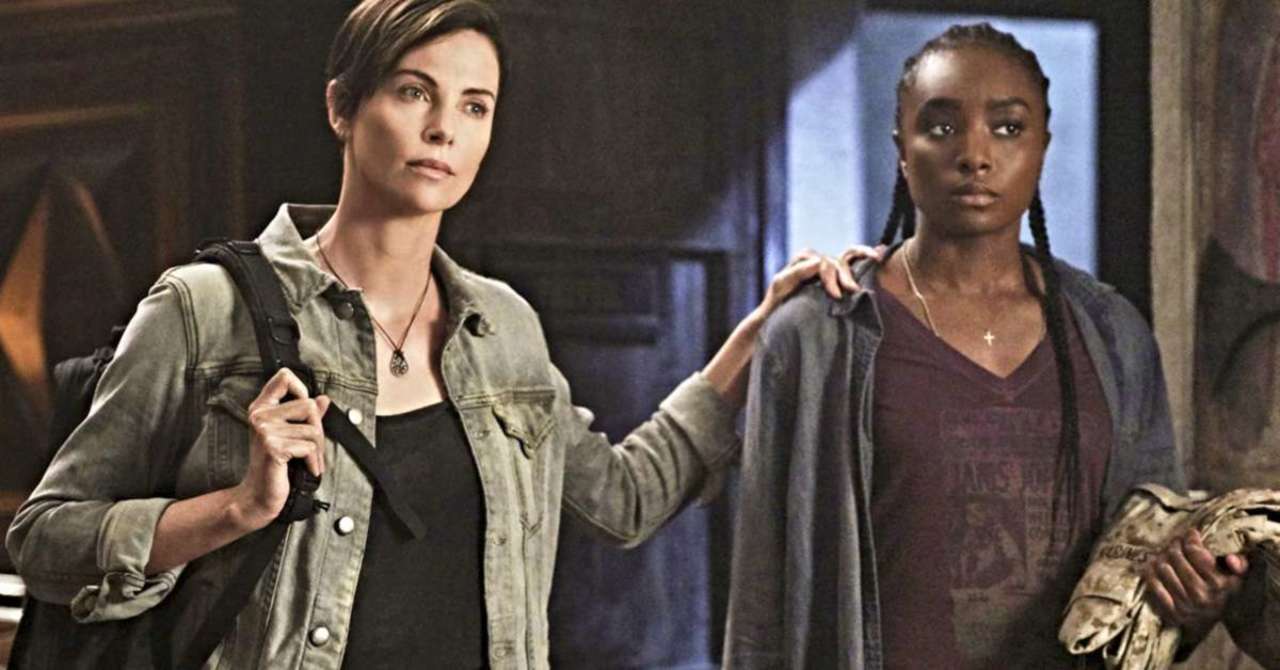 The sequel to Netflix’s comic book adaptation The Old Guard has a competed script, and will go into production early next year, according to star and executive producer Charlize Theron. She didn’t provide many details, but Theron told Variety that not only is the script finished, but the gay couple played by Marwan Kenzari and Luca Marinelli, will “definitely” be returning, too. The Old Guard was one of Netflix’s big pandemic hits, and marked one of two major adaptations of comics and graphic novels written by Greg Rucka to be released in the couple of years, along with Stumptown on ABC.

“Somehow it was meant to come out in [2020],” Theron said shortly after the film’s release. “And it was meant to just be on people’s TVs. In the end, that’s why I think it was so successful. It thematically speaks to things that people were going through. And so part of me is like, ‘So what if it wasn’t on a big screen?’ I’m not mad at the fact that probably more people saw The Old Guard than any other movie that I’ve ever made, outside of Fast & Furious, in a theater.”

In The Old Guard, led by a warrior named Andy (Charlize Theron), a covert group of tight-knit mercenaries with a mysterious inability to die have fought to protect the mortal world for centuries. But when the team is recruited to take on an emergency mission and their extraordinary abilities are suddenly exposed, it’s up to Andy and Nile (KiKi Layne), the newest soldier to join their ranks, to help the group eliminate the threat of those who seek to replicate and monetize their power by any means necessary. Based on the acclaimed graphic novel by Greg Rucka and directed by Gina Prince-Bythewood (Love & Basketball, Beyond the Lights), The Old Guard is a gritty, grounded, action-packed story that shows living forever is harder than it looks.