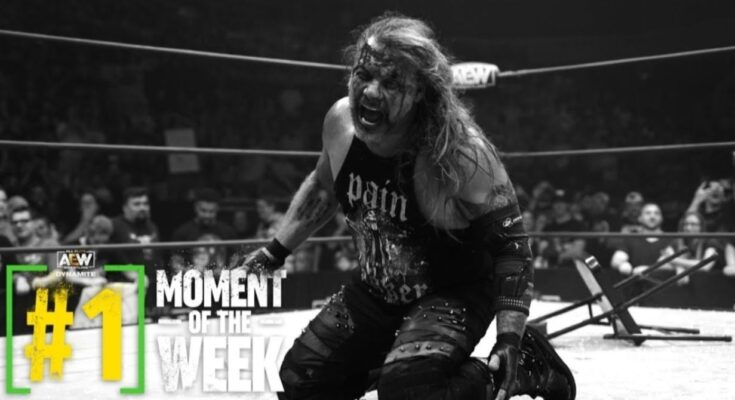 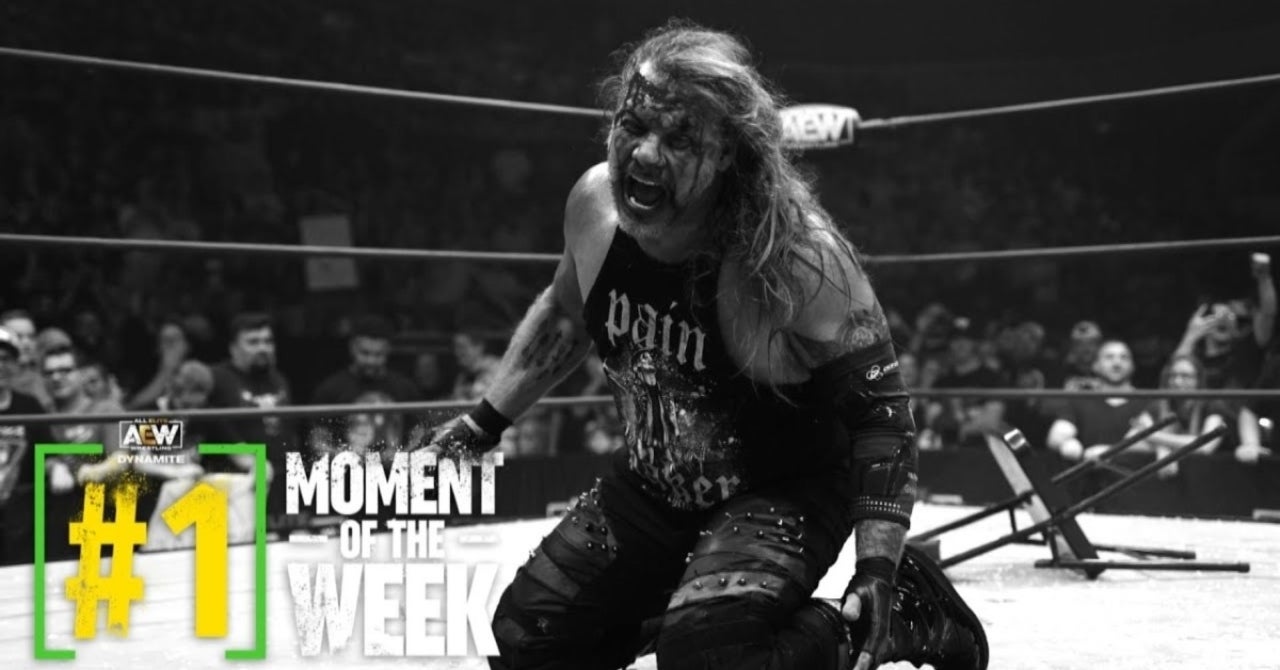 Chris Jericho managed to defeat Nick Gage in the main event of AEW’s Fight for the Fallen this week. The bout was just as bloody as fans expected as “The Painmaker” and the GCW deathmatch star battered each other with light tubes, broken glass and pizza cutters (Gage’s weapon of choice). Jericho came out victorious after bashing Gage in the face with a bundle of light tubes followed by a Judas Effect but was covered in blood while MJF announced his next opponent would be WCW legend Juventud Guerrera.

Jericho took to Instagram following the show, his face still covered in blood, to show off the damage from his match with the leader of MDK. He wrote “Much respect to [Nick Gage] – his is TOUGH AF!! But I’m INSANE…. I’ll see ya next week @juventudguerrera.”

Jericho spoke with ComicBook back in late April leading up to the Blood & Guts Match between The Inner Circle and MJF’s Pinnacle faction. His war with Friedman was what finally drove Jericho to wrestle as a babyface for the first time since joining AEW.

“It’s been probably, I think, five or six years since I’ve been the good guy. And I think I’ve really embraced some of the art forms of a babyface promo that a lot of people don’t know,” Jericho said. “It’s great to make jokes and all that sort of thing, but really what has been resonating with people watching on TV and the people in the crowd, and even for myself, is the real intensity and the seriousness of it. And because I haven’t been a babyface in so long, I haven’t done that in a long time. And so this kind of version of Jericho 2021, with all the experience that I have in cutting promos and kind of, once again, evolving into this more of a serious type of a vibe, which is what needs to be done when you’re talking about this whole story, which started in September and really revved up about a month and a half ago when The Inner Circle was attacked, and then we’re off TV for a while. And then we got our revenge.

“And then after that, it’s like, ‘I don’t want us to keep fighting each other over and over again. Let’s just bring it more back to the promos.’ And had Mike Tyson not been available and showed up, we wouldn’t have even touched each other,” he continued. “But we had Mike come in and we did the match with Dax and myself, which was great. But the idea was, let’s not do a lot of physicality. Let’s base it more on promos and psychology.”

Tune in to the MAIN EVENT #AEWDynamite #FightForTheFallen LIVE on @tntdrama! pic.twitter.com/5ipTdwPNIL