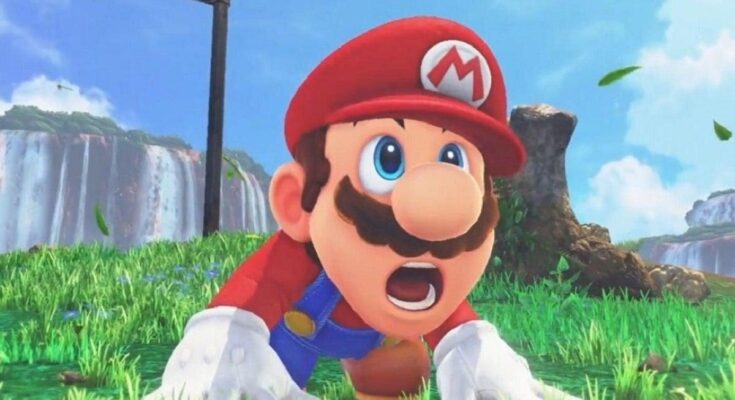 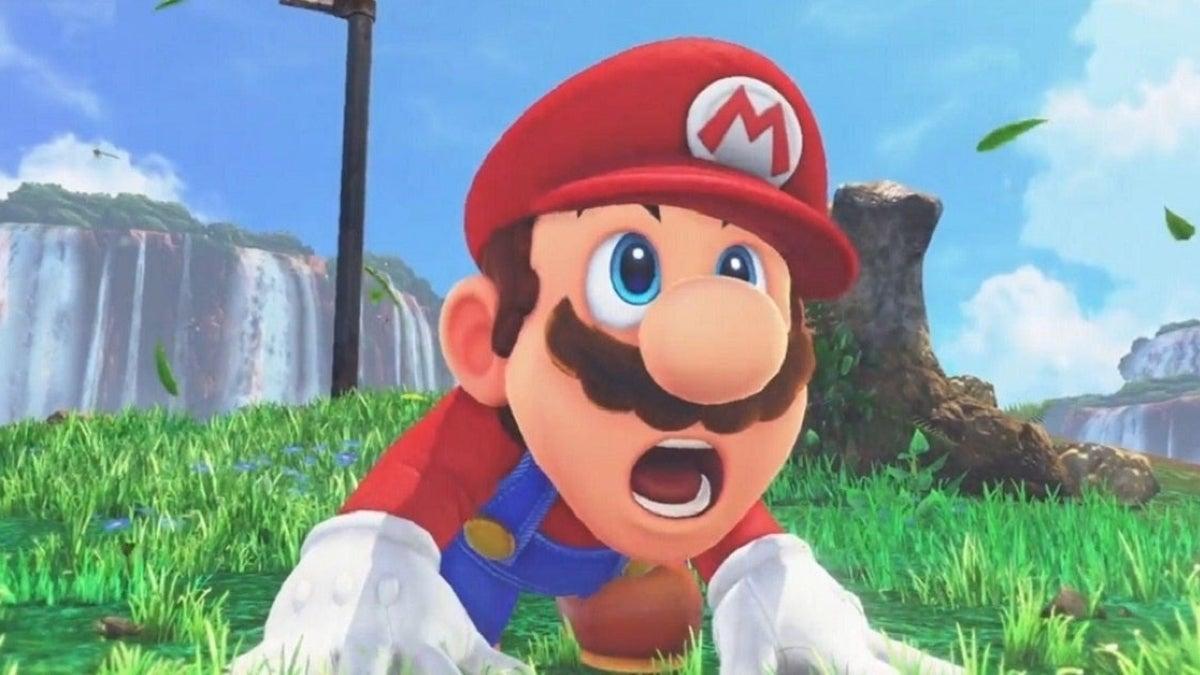 All in all, it’s looking like a pretty stacked cast! The roles will come as a big surprise to a lot of fans, but it shows that Nintendo and Illumination are dedicated to making sure that the film is a big success! It’s certainly a much different cast from the one that appeared in the ’90s movie, and it will be interesting to see if the Illumination film offers a more faithful take. Of course, with Miyamoto playing a key role in the film’s development, it seems like a safe bet that will be the case!

Nintendo has been notoriously cautious about adaptations of its games, particularly after the failure of the first Mario big screen film. There have been rumors about Zelda and Metroid live-action projects in the past, but those never got past the rumor stage. If the Mario movie does prove to be a success, it could lead to more Nintendo projects in Hollywood. A lot has changed for video game adaptations over the last few years, and Hollywood has started to offer more faithful adaptations. Faithfulness to the source material does not necessarily equal quality, but it should come as a relief for longtime fans of the franchise.

What do you think of the cast for the Super Mario movie? Are you happy about Chris Pratt playing Mario? Let us know in the comments or share your thoughts directly on Twitter at @Marcdachamp to talk all things gaming!