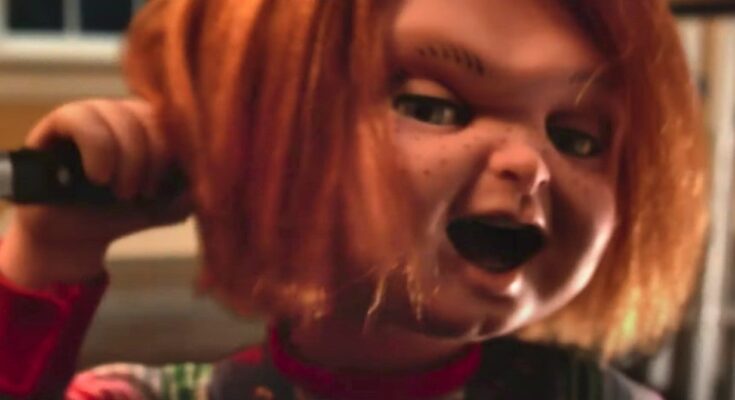 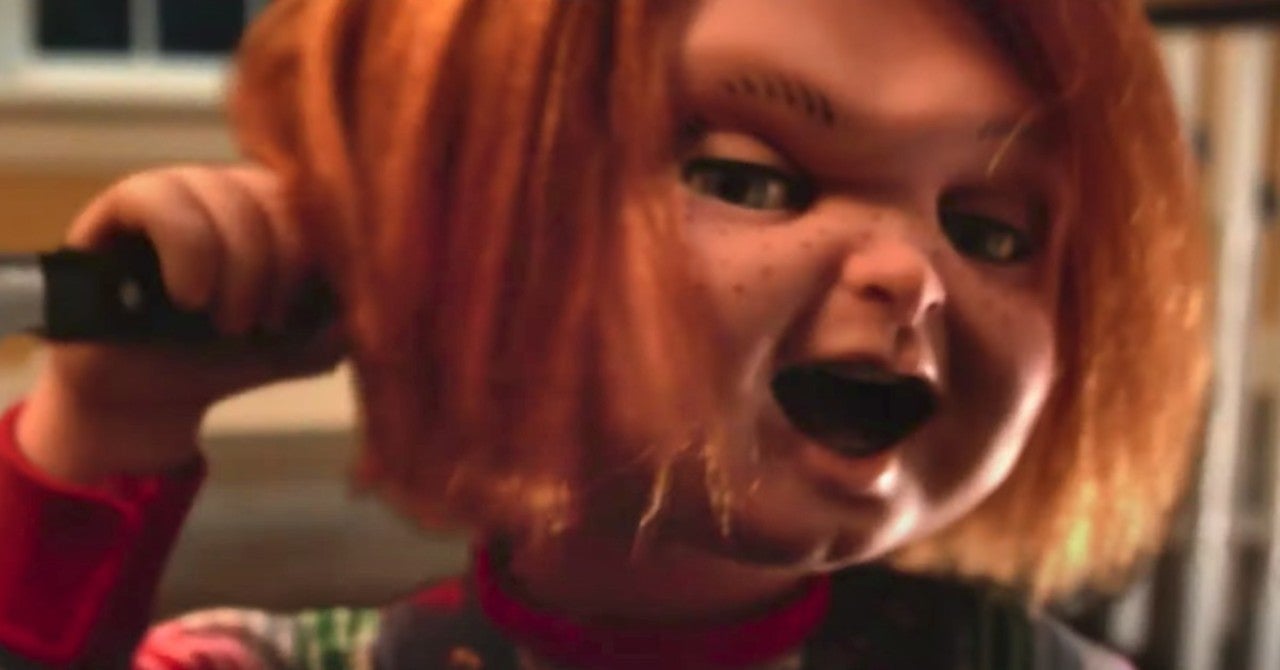 Syfy’s Child’s Play TV series Chucky has released a new teaser for its upcoming trailer, giving fans a first official look at completed footage from the show. Chucky is a continuation of the Chucky film series, which kept the franchise alive for years (mostly as home video releases) before Sony rebooted the Child’s Play movies in 2019. Now, Child’s Play creator Don Mancini has taken his version of the franchise to TV, and fans are thrilled that Chucky will be keeping the original kitsch and charm of the series, with longtime veterans like Brad Dourif (Chucky) and Jennifer Tilly (Tiffany) all returning for the TV adaptation.

The official synopsis for the Chucky TV series reads: “After a vintage Chucky doll turns up at a suburban yard sale, an idyllic American town is thrown into chaos as a series of horrifying murders begin to expose the town’s hypocrisies and secrets. Meanwhile, the arrival of enemies and allies from Chucky’s past threatens to expose the truth behind the killings, as well as the demon doll’s untold origins as a seemingly ordinary child who somehow became this notorious monster.”

Chucky will premiere this Fall on SYFY and USA Network.