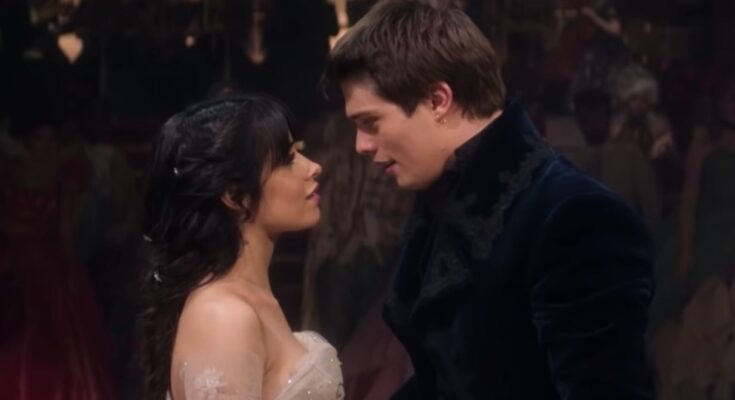 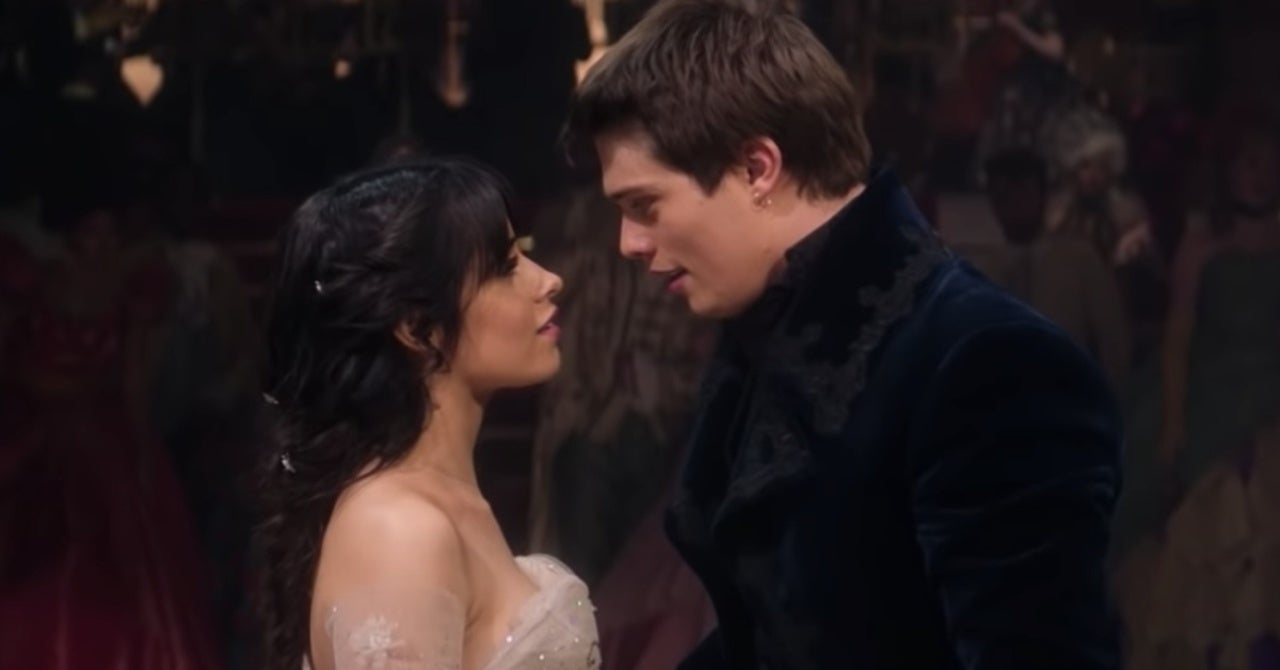 Cinderella might be one of the most iconic fairy tales of all time — and now, it looks like it is headed into a whole new era. On Tuesday, Amazon Prime released the first full trailer for their upcoming Cinderella film, which will see pop star Camila Cabello playing the beloved princess. The trailer, which you can check out below, also confirms that the film is set to be released on Friday, September 3rd. Cinderella is a musically driven bold new take on the traditional story you grew up with. Our heroine (Cabello) is an ambitious young woman, whose dreams are bigger than the world will allow, but with the help of her Fab G (Billy Porter), she is able to persevere and make her dreams come true.

“Cinderella is a classic we all know and love, but this time with a modern unique twist and starring the sensational Camila Cabello and an all-star cast,” Amazon Studios head Jennifer Salke said in a statement. “Producer James Corden and the filmmaking team have taken this beloved fairytale and revamped it with a fresh, empowering perspective that will resonate with audiences and families around the world. We couldn’t be more excited for our global customers to sing and dance along to director Kay Cannon’s reimagination of this classic story.”

Written for the screen and directed by Kay Cannon with covers of songs written by some of the top-selling musical artists of all time, Cinderella has an all-star cast that includes Idina Menzel, Minnie Driver, Nicholas Galitzine, Maddie Baillio, and Charlotte Spencer, with Billy Porter and Pierce Brosnan. Producers are Leo Pearlman, James Corden, Jonathan Kadin, and Shannon McIntosh, and executive producers are Louise Rosner and Josephine Rose.

“The only thing I can know is that I am calling it a Cinderella for the #MeToo era,” Porter previously shared of the film with E! News. “That’s all I really know.”

Cinderella is the latest film to find a home exclusively on Amazon Prime, with Borat: Subsequent Moviefilm, Coming 2 America, and Tom Clancy’s Without Remorse being recent additions to the streaming service’s catalog.

What do you think of the latest look at Amazon Prime’s Cinderella? Share your thoughts with us in the comments below!

Cinderella is expected to be released in September of this year exclusively on Amazon Prime.