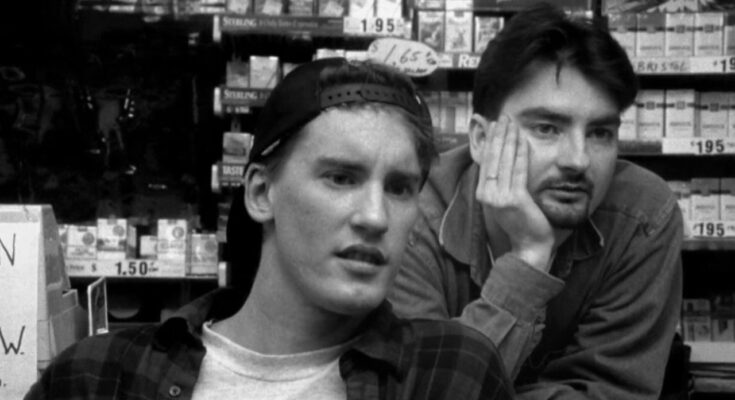 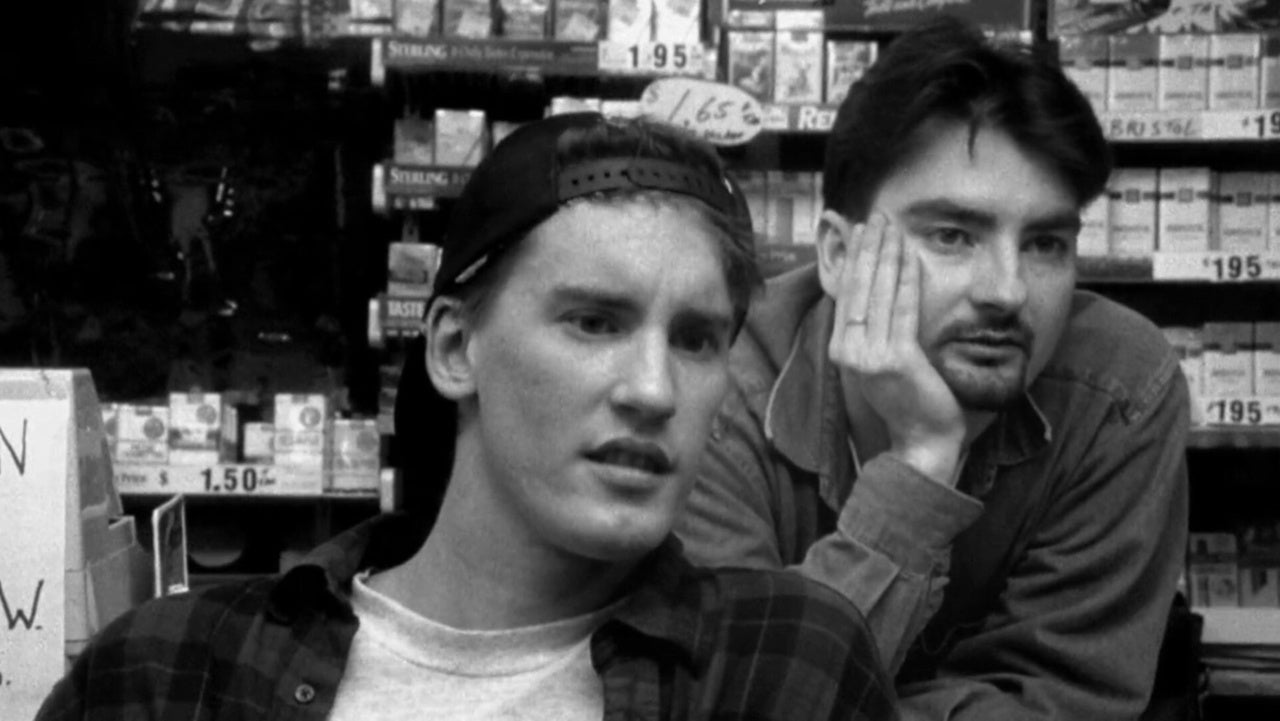 Nearly 27 years after Clerks was released into theaters, Kevin Smith is returning to the convenience store workers that started it all. The beloved filmmaker has talked about making a third Clerks film for some time, and now the dream is becoming a reality. On Monday, news broke that Clerks III is officially moving forward, as Lionsgate has acquired worldwide distribution rights to the long-awaited threequel.

Clerks III is currently in pre-production, but that will change very soon. Filming will begin in New Jersey next month. Smith has written the film’s screenplay and will be directing, with all major cast members set to return. That includes Jeff Anderson as Randal and Brian O’Halloran as Dante. Smith will be reprising the role of Silent Bob alongside Jay Mewes as Jay. Rosario Dawson will return to play Becky, a character that first appeared in Clerks II. Liz Destro and Jordan Monsanto are producing.

The film will be taking a page out of Smith’s personal life story, as it will start with Randal surviving a heart attack, just as Smith did a couple of years ago. Randal will enlist the help of his friends to then make a movie about his life back at the convenience store where they worked all those years ago.

“There’s a saying from the Tao that goes something like ‘To be great is to go on. To go on is to go far. To go far is to return.’ Thanks to Lionsgate, we get to return to where it all started with almost the whole cast that started it all,” Smith said in a statement. “And for the first time since the first time we ever made a movie in 1993, we’re shooting the entire flick on location in New Jersey, as an ode to both the enduring allure of cinema and the resourcefulness and lunacy of its storytellers. Years ago, Dante and Randal made me a filmmaker – so now it’s time I return the favor.”

“The Clerks movies are audience favorites and many of Kevin’s films, like Dogma, Red State, and the Jay and Silent Bob Reboot are a beloved part of our library that continues to delight Kevin’s devoted fans,” said Eda Kowan, EVP, Acquisitions and Co-Productions for Lionsgate. “We’re thrilled to be presenting the next chapter in the Clerks saga to moviegoers worldwide.”

Are you looking forward to Clerks III? Let us know in the comments!