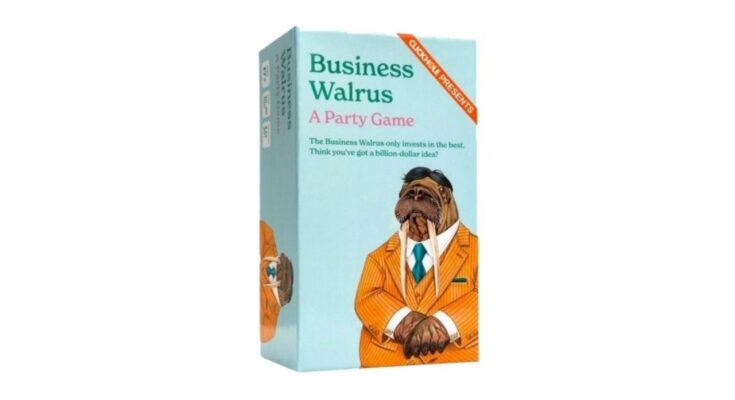 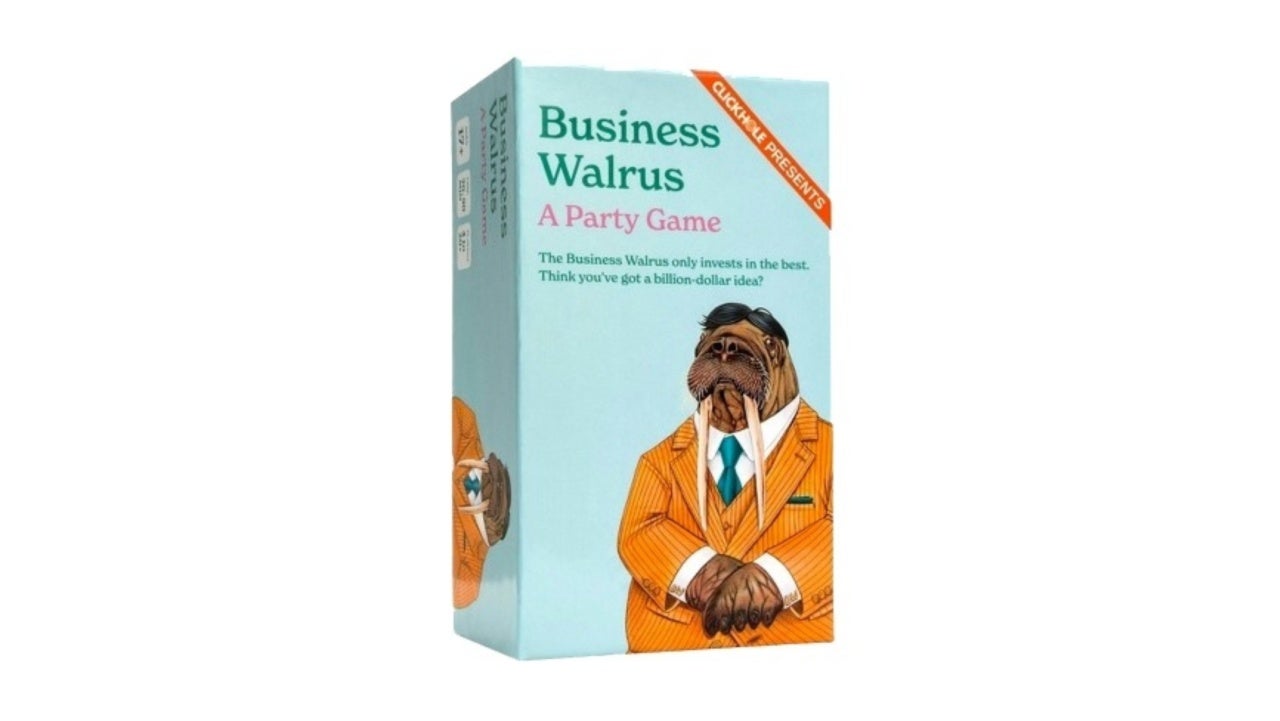 ClickHole, the satirical website that pokes fun at various Internet outlets, has released its first tabletop game. Business Walrus is a new tabletop game made in the style of Cards Against Humanity and other card-themed party games. Players will pitch various inventions that have to meet certain requirements based on card requirements. There are three card types – players have to come up with an invention based on an “ask” card that describes the general theme of the product, and a “must have” card that explains features that must be included in the invention. For instance, a player might be tasked with “A game-changing toilet invention” that “is extremely bad for the environment.” Other cards add in surprises during pitches, such as singing a jingle for your product.

In recent months, Cards Against Humanity has dealt with its own share of turmoil. Recent reports indicate that the company is considering a sale, following 2020 reports of a toxic workplace culture that resulted in one of its co-founders stepping down. The company also sold off its board game cafe in Chicago just a few months after it opened, due in part to the COVID-19 pandemic that heavily impacted all restaurants.

Business Walrus has a retail price of $20 and is recommended for players age 17 or older. The game takes 30-90 minutes to play and requires a minimum of 4 players. You can purchase Business Walrus now directly from Cards Against Humanity, or from retailers like Target.