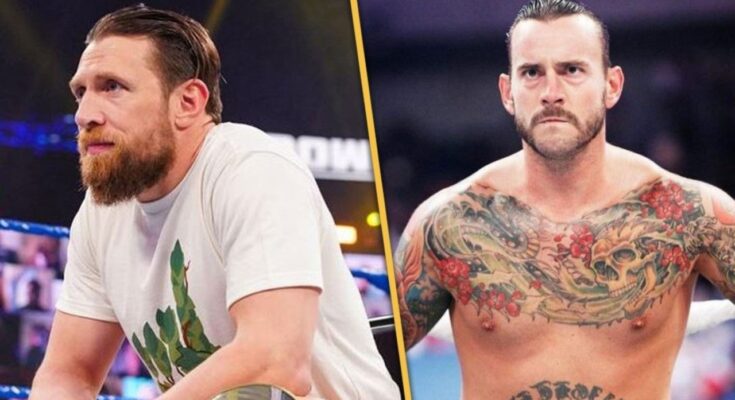 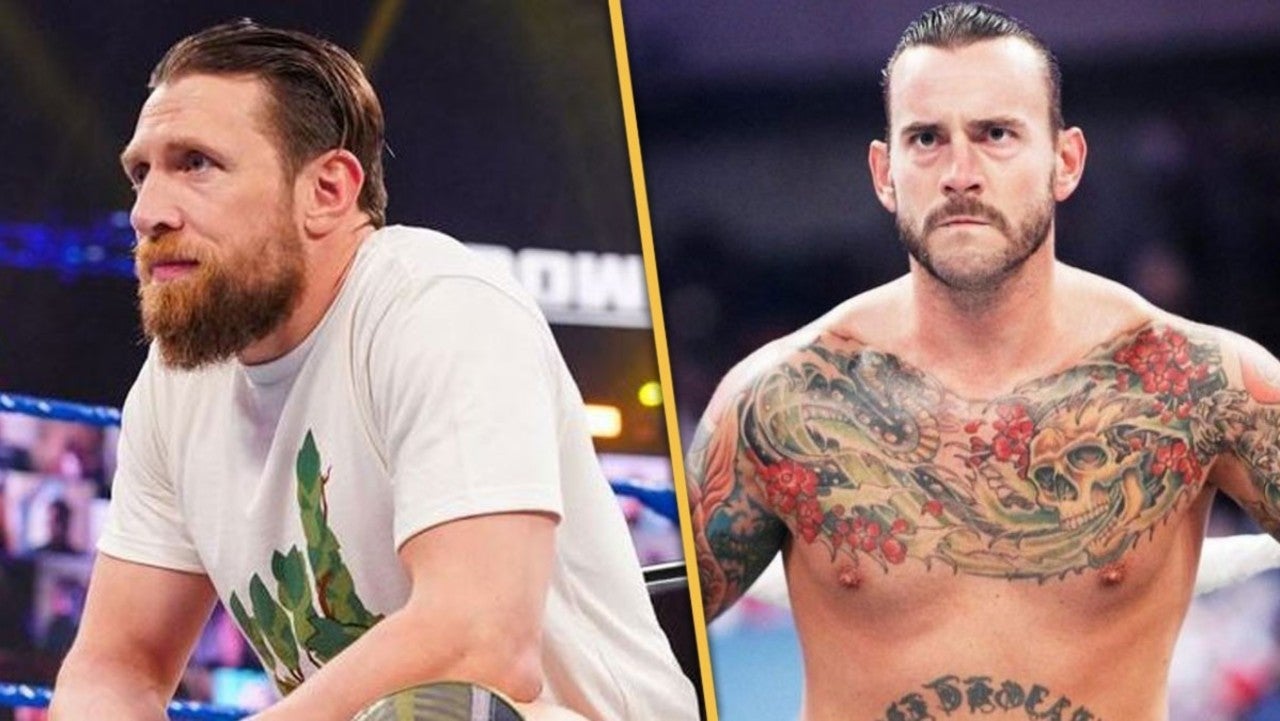 CM Punk has not lost a step on the microphone, and during several of his promos, he’s dropped little hints of a certain other wrestling star who is expected to debut in AEW sometime soon. That would be a certain Bryan Danielson, aka Daniel Bryan, who is expected to make his big AEW debut at either All Out or in the weeks after, though All Out seems to be the current plan. Punk has dropped a few hints, and the latest one comes from Punk’s interview on Renee Paquette’s Oral Sessions podcast. He was asked about dream matches he hopes to have, and he mentioned the Young Bucks, but he would need a tag partner for that match, and that’s where Danielson comes in (via Wrestling News).

When mentioning a tag partner, he asked when the podcast comes out because he didn’t want to give away spoilers, and then said his partner would be the American Dragon. American Dragon also happens to be a nickname for Danielson, and you can see his full quote below.

“I wanna wrestle the Young Bucks. I’ve gotta find the right tag partner for that. I mean, if we’re fantasy booking, it’s…when does this come out? Saturday? Okay…I don’t think it’s necessarily giving away spoilers, it’s just me putting my booker hat on,” Punk said. “Of all the possibilities, I would do CM Punk and The American Dragon vs. The Young Bucks. It’s so obvious that’s what you do.”

If Danielson does make his debut, many will put a Danielson and Punk team-up on the top of their most-wanted lists, or perhaps a feud between them, though either way fans want to see them interact, and we could end up getting our wish.

Are you excited for All Out? Let us know in the comments and as always you can talk all things wrestling with me on Twitter @MattAguilarCB!