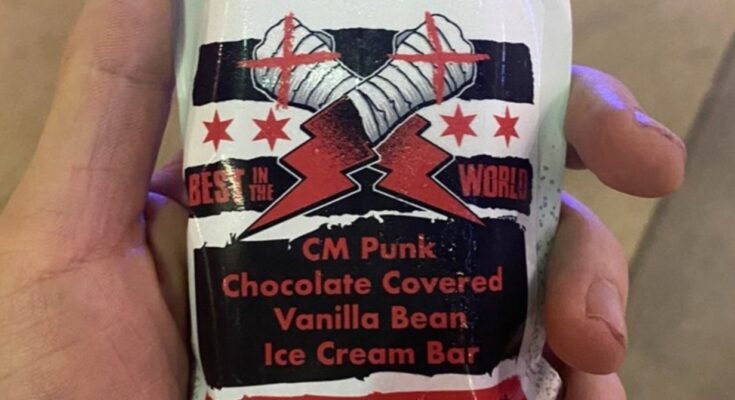 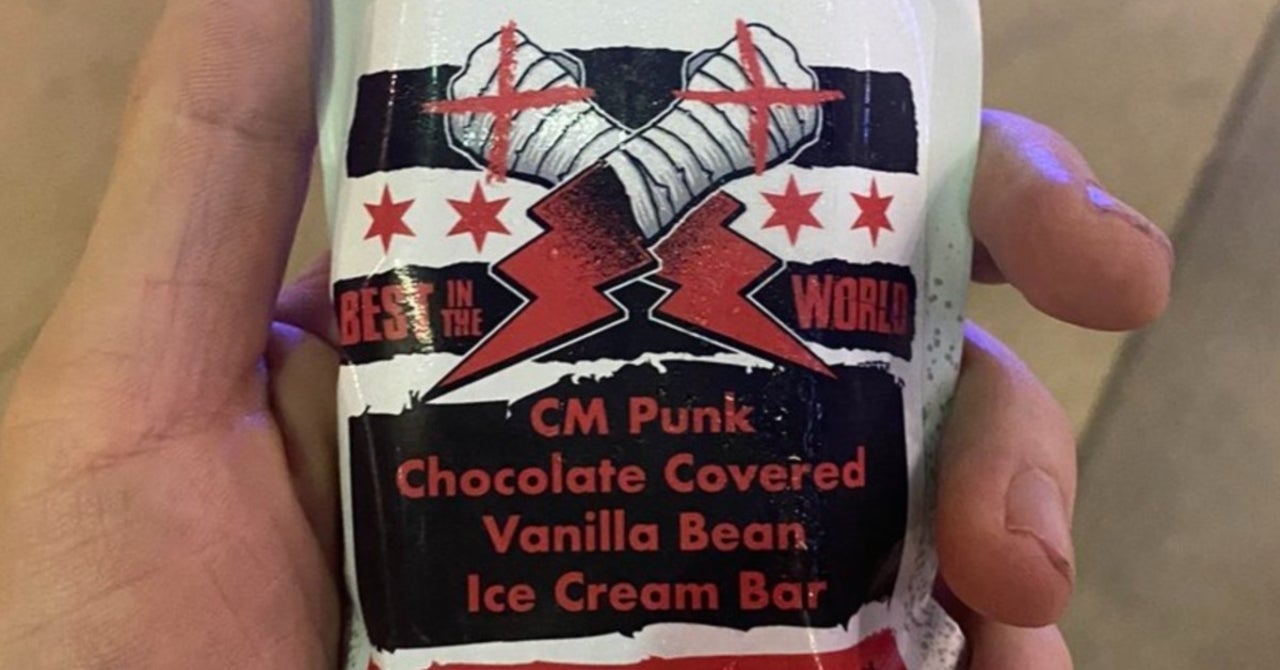 CM Punk closed out his first promo in All Elite Wrestling with a special announcement — every fan who attended Friday’s AEW Rampage at Chicago’s United Center could grab a free ice cream bar on their way out the door. Punk famously called for WWE to revive its classic ice cream bars back in 2011, but it never came to pass. Fans posted photos of the wrappers following the show, confirming that the frozen treats were real.

“I used to do it all the time when I would Q&As at comic-cons and stuff like that,” Punk explained in his post-show media conference call. “I would bring people donuts, pizza. And to me these ice cream bars represent an idea, an idea that was gift-wrapped to people that didn’t bother to take the time to try and understand their audience. This is the easiest home run I’ve ever hit and this is a legit thank you.”

Ice cream bars for everyone at the @UnitedCenter tonight, courtesy of @CMPunk!

Thanks for the ice cream @CMPunk pic.twitter.com/7yougpXRKB

Elsewhere on the call, Punk went into detail about the decision to finally join AEW — “I’ll go ahead and spoil that, I’ve been talking to Tony for probably a year and a half. Some girls are easier to get into bed, I am not. I need to be wined and dined. And that’s not, ‘oh I need more money and less dates.’ It was literally just talking to Tony, getting to know him. The more people that he employed that I knew, I’d ask questions, they’d tell me things. I’ve been in the game for a few minutes, so I’ve (promoters before). I’ve seen, I think I’ve tracked it since the downfall of ECW, every six months to a year somebody pops up (saying), ‘I have money, we’re going to have TV, we’re going to use all the ECW guys.’ This is not a slight on Tony at all, it’s more of a slight on me being a paranoid, neurotic, anxiety-ridden, very careful person.

“And I wasn’t in a hurry. The pandemic kind of helped me out. I knew I couldn’t debut if there were no people in the building. I always say timing is everything, and there were a lot of happy accidents along the way that made this possible,” he added.