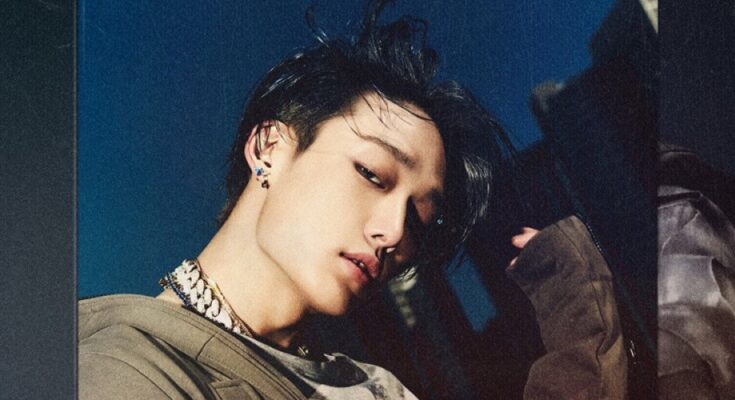 September is the month for IKON

It comes as a total surprise, Ikon bobby is getting married and is expecting a baby. Yes, you heard it right. Ikon announced the news on 20th august by posting a letter on his Instagram account. The letter was handwritten by bobby himself and shared this big news with the world. He is expecting to marry and welcome the baby in September of this year itself.

A handwritten letter by IKON himself

The letter he posted on Instagram read that he has something important to tell all of us today and that’s why he is writing this letter With much deliberation.

He wrote that he had promised to marry the person he loves and will also become a father.

In his words, he also thanked all the people who helped and supported him during his tough times wholeheartedly and apologised with his whole heart to the people he might have offended and to those to whom this news comes as a total surprise.

An emotional side was also seen in his letter, he wrote even though he is not perfect and lacks in many areas in life but he will never embarrass IKON support, fans, members and his parents who have made him the person he is today.

Also Promised that he will do his best to do justice to his fans and members who are waiting for Ikon activities.

Kim Jiwon also known by his stage name Ikon Bobby, is a very famous South Korean rapper and singer-songwriter, he was Born on December 21, 1995.