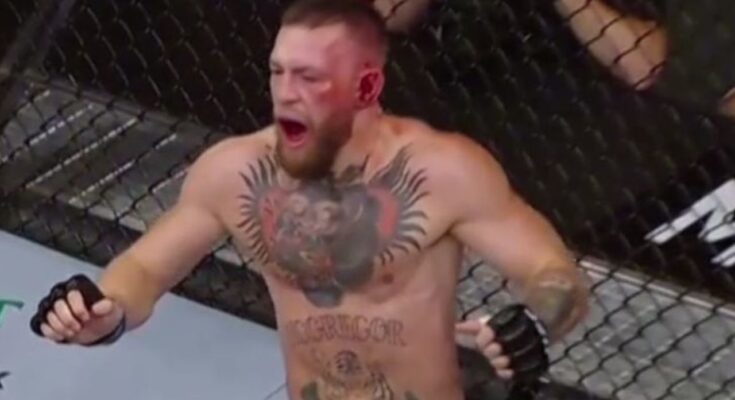 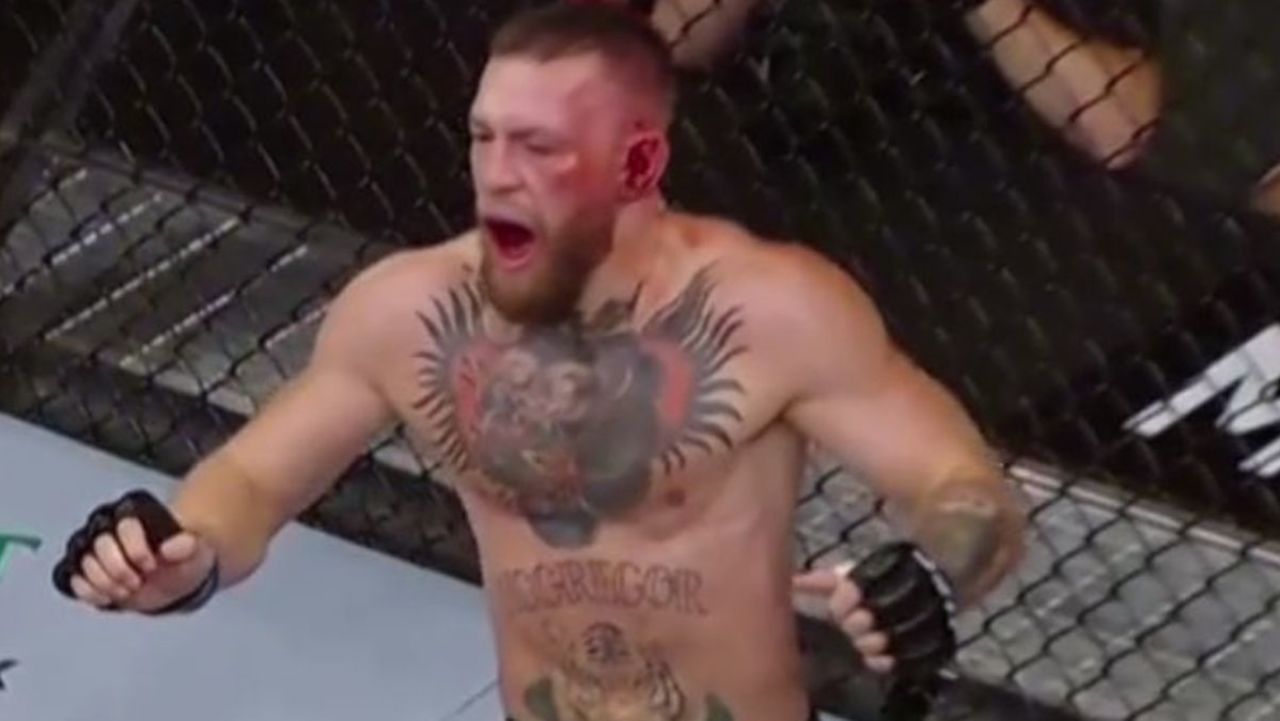 Conor McGregor broke his ankle against Dustin Poirier at UFC 264. The highly-anticipated trilogy featured both fighters putting it all out there to settle who was the better man. Last time out, McGregor became an instant meme because of that wild knockout and his pose on the ground. This time, the story will be the gruesome injury he sustained early in the fight. Things were interesting to start out, but things quickly unraveled for the house favorite. The Diamond exuded confidence during the weigh-in and all the press conferences leading up to this meeting in The Octagon. Some believed that the shame from such a punishing defeat would reinvigorate The Notorious, but Poirier wasn’t having any of that. UFC athletes are hardened by their intense training regimen and the fierce environment where everyone is jockeying for their shot at a title and a bigger payday. Now, Poirier will be a force to contend with as the world knows his name as the man who put down the brightest light in the sport twice. And for Conor, the long road to rehab begins.

THE TRILOGY ENDS IN HEARTBREAK.

Poirier writes the final chapter as the fight is called after the first! #UFC264 pic.twitter.com/V8bl8ubvV6

The Diamond spoke to ESPN about how he’s changed since that fateful meeting in 2014 and what he was expecting heading into UFC 264.

“For me, smooth sailing, man,” Poirier began. “I felt like I saw a guy who was unsure of himself, scared, trying to hype himself up. I felt good. … I feel like he has to work himself up to be that guy, and I am that guy. I don’t have to do that. I know if he would have gotten close enough, he would have seen it – and that’s just it. I know who I am. I don’t have to be crazy.

He continued, “I knew he was going to be acting crazy. But to see him in the flesh, it just made me feel good because he has that little guy, not that guy he used to be, I feel – through my eyes, anyway.”

Before the fight, in a conversation with Stephen A. Smith, McGregor absolutely sounded like the same confident fighter he’s always been.

What did you think of UFC 264 tonight? Let us know down in the comments!