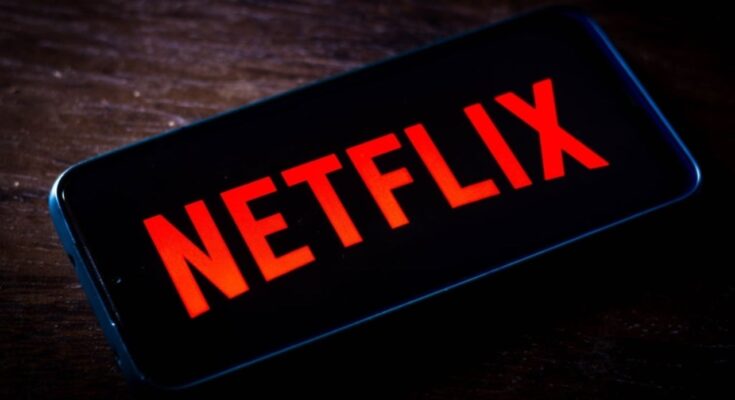 When September 1st rolls around next month and sees a fresh wave of new content on the streamer it will bring with it some major fan-favorites like Blade Runner: The Final Cut, Spike Lee’s Do the Right Thing, Labyrinth, Tim Burton’s underrated Mars Attacks!, and Jack Black’s School of Rock. Also among them will be a movie that was previously so controversial it caused an international incident, the Seth Rogen and James Franco-starring comedy, The Interview. As you may recall the film told the story of two journalists traveling to North Korea to interview Kim Jong-un, given the unique opportunity they’re tasked with assassinating the nation’s leader by the CIA.

In case you weren’t paying attention at the time, this movie caused quite a stir worldwide. Though announced in 2013 when production began, the North Korean government didn’t acknowledge it until the summer of 2014 with the BBC reporting that a foreign ministry spokesman issued a statement via state media that Sony’s planned release of the film could be considered an “act of war.” After a bit more posturing in vague threatening statements, Sony eventually delayed the release of the film and reportedly edited it as a means to tone it done, but that’s when the real problems started.

In November of 2014 a hacker collective known as “Guardians of Peace,” a group with reported ties to North Korea, leaked a tremendous amount of data and information that they claimed to have stolen from Sony Pictures. This included not only personal emails from the studio heads but also plans for future releases, scripts fo upcoming movies, and even full versions of completed films that hadn’t been released yet like Annie, Mr. Turner, Still Alice and To Write Love on Her Arms.

After this, and further vague threats, The Interview was pulled from theatrical release and debuted online on Christmas Day in 2014 where it resulted in $40 million in digital receipts. The Sony hack also resulted in the firing of studio president Amy Pascal.

“It was a horrible experience, yes. It’s bad to be blamed for almost starting a war,” Rogen said on The Graham Norton Show back in 2016 while reflecting on the film. “It’s not fun; it’s super weird… I had personal security, and then one day they just went away. I was like, ‘I guess I’m safe now.’ The studio provided the filmmakers with security in case someone from North Korea was gonna kill us, I guess. And then literally, one day, they were just gone… the studio just didn’t want to pay for security any more.”

In the years since this all took place though, Rogen has cast doubt on the legitimacy of the claims that North Korea themselves hacked Sony. Speaking in an interview with Vulture back in 2018 the actor/director said he doesn’t believe the story that it was North Korea and that it may have been an inside job that was carried out physically at Sony HQ, or as Rogen says “it required plugging sh-t into other sh-t.”

“When the trailer for The Interview came out we were called into a meeting at Sony, where they told us that North Korea had probably already hacked into their system and seen the movie and that the statements they’d put out was their response,” Rogen revealed to the outlet. “Then, months later, when the movie itself finally came out, all this hacking sh-t happened. This was months after North Korea had probably already seen the movie. Why would they wait? And they never did anything like that before and haven’t done anything like it since. So things just never quite added up. The guy I’d hired to do my cybersecurity even told me, ‘There’s no way this was a hack. It had to be a physical act.’ The amount of stuff that was stolen would have had to have physical mass to it.

Rogen further noted that he’d heard it was perhaps “a disgruntled Sony employee” or someone “hired” to do it as a means of getting rid of Pascal. He added, “I don’t know if I subscribe to those theories, but I kind of don’t think it was North Korea.”

Now if after reading all of that you want to see the movie that caused this extreme amount of controversy, you can, starting September 1st on Netflix.