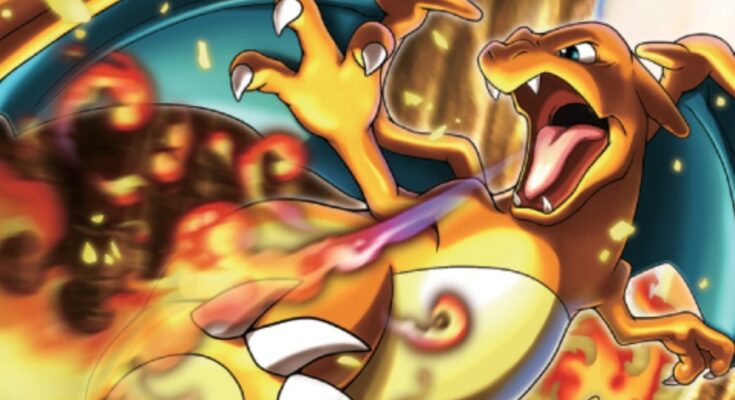 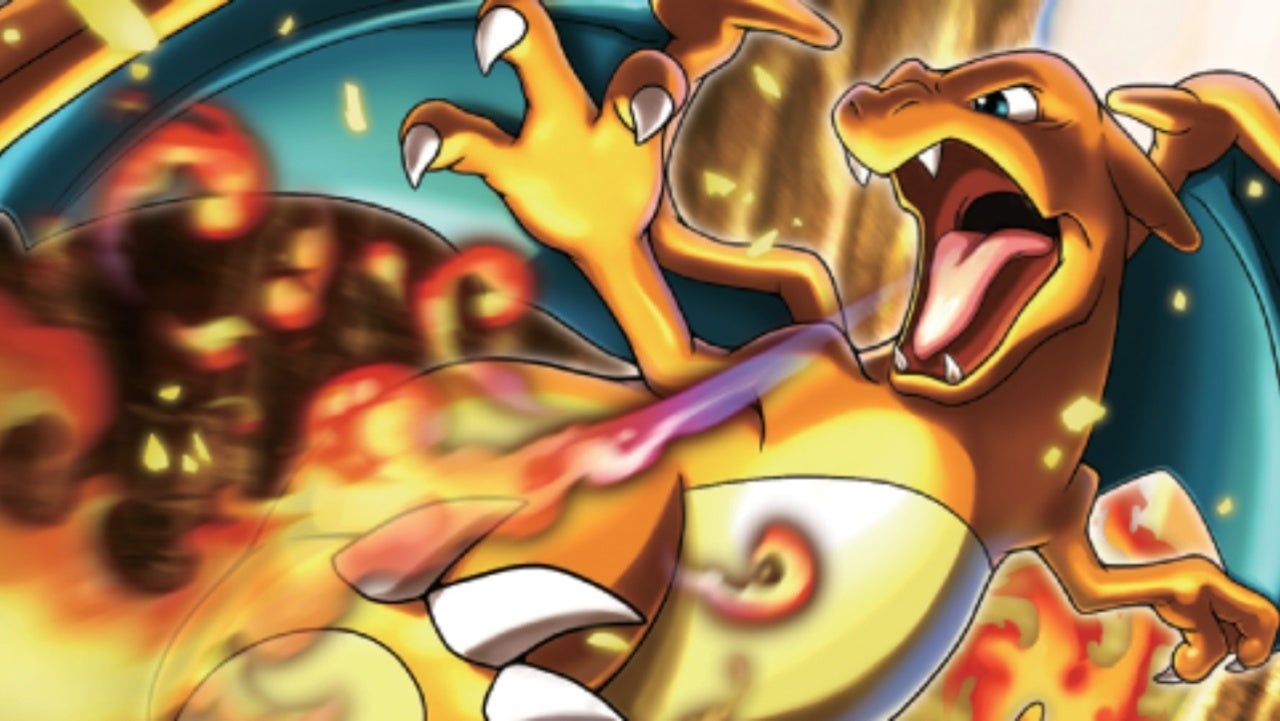 Costco is getting its very own exclusive Charizard Pokemon card to sell to customers. PokeBeach reports that Costco stores in Canada are now selling a Pokemon Trading Card package containing five Kanto Power Mini Tins along with four promo cards. Interestingly, one of these promo cards is a Charizard card from the “Sun & Moon – Team Up” expansion with a new cosmos holofoil treatment. Other promo cards in the set include a Pikachu from “Shining Legends,” a Mewtwo from “Unbroken Bonds,” and a Dragonite from “Unified Minds.” The package costs $48.99 in Canadian dollars, or about $40 in US dollars. So far, the package has only appeared in Canadian Costco stores.

Charizard cards tend to be hot commodities on the secondary market, and it wouldn’t surprise us if this card quickly started appearing on eBay selling for $40 or more. A previous promo version of the same card, released as part of the pre-release for “Team Up,” is currently selling for about $45 on card seller stores. Given that the other Charizard promo card didn’t require a Costco membership to obtain, and it’s possible that this could become a bit of a collector’s item. The Pokemon Company also announced that it was re-printing the Base Set Charizard card as part of its upcoming 25th Anniversary set, which will be released in October in the US. Numerous other popular cards will also be reprinted, along with new cards using old mechanics from past sets.

The Pokemon Company has occasionally released exclusive promo cards to large retail stores to encourage customers to stop in and buy products. Usually, these cards are free giveaways (such as the recent Sandaconda promo card giveaway at GameStop) but we’ve also seen boxes and products with exclusive cards in them.

For those looking to dive back into the Pokemon Trading Card Game, the game recently released its “Chilling Reign” expansion, which focuses on Pokemon seen in the “Crown Tundra” DLC of Pokemon Sword and Shield. The game has also announced “Evolving Skies,” an expansion featuring Eevee and its evolutions as well as the return of Dragon-type Pokemon cards.