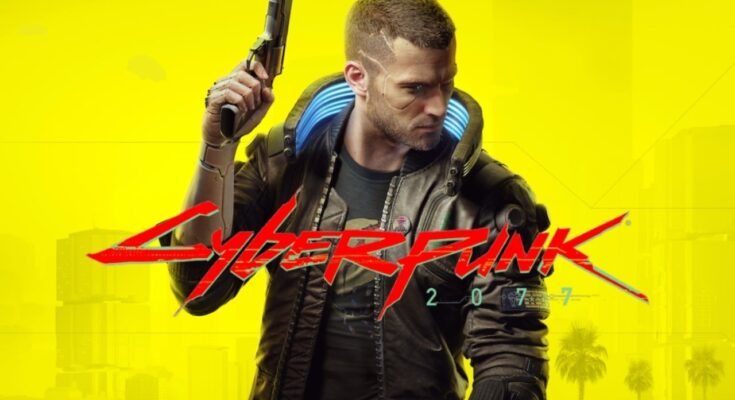 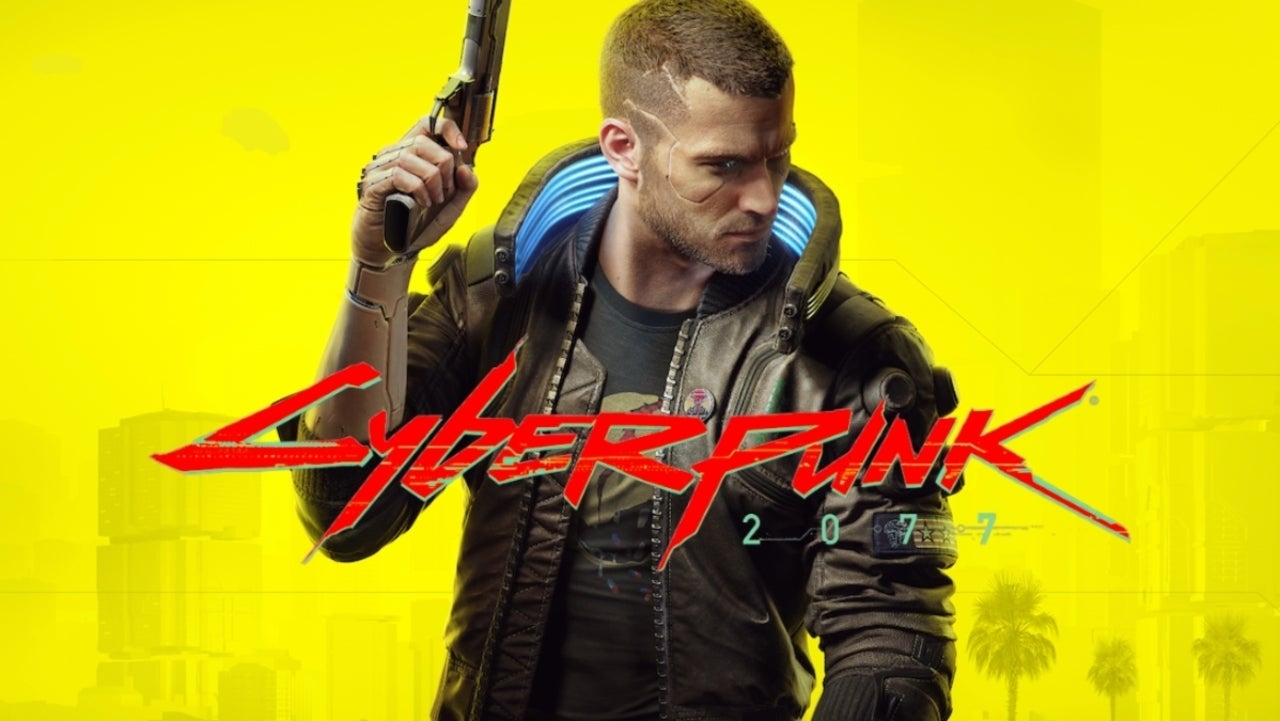 For those that have been waiting to purchase Cyberpunk 2077, now just might be the perfect time to make a purchase. Right now, the PlayStation and Xbox versions of the game are both available for the incredibly low price of just $10 at Best Buy! While the game has seen some discounts over the last year, this is easily the cheapest it’s ever been, and probably the cheapest it will ever be. The asking price is only available for a limited time, and the $10 cost also includes the game’s SteelBook case, as a free incentive. Readers can check it out right here.

Cyberpunk 2077 was one of the most highly-anticipated games of all-time, but its console release last year was met with largely negative reactions from players. The game does have its fans, but many felt that developer CD Projekt Red deceived players by exclusively showcasing media from the superior PC version. There were also a large number of bugs present in the game. Negative feedback was so great that Cyberpunk 2077 was removed from the PlayStation Store, and it remained exclusively available physically up until just a few months ago. PlayStation reinstated the game, but the company warns players that Cyberpunk 2077 should be played on a PS4 Pro or on PlayStation 5.

It’s worth noting that Cyberpunk 2077 has seen a number of improvements since launch, and CD Projekt Red continues to update it with new content and bug fixes. Gamers will have to judge for themselves whether the game is worth the $10 asking price, but that figure represents a steep drop from just under a year ago. Time will tell whether CD Projekt Red will ever turn around opinion on the game, but this asking price just might convince some players to give it a chance!

Cyberpunk 2077 is now available for PlayStation 4, PlayStation 5, Xbox One, Xbox Series X, PC, and Google Stadia. You can check out all of our previous coverage of the game right here.

Do you plan on checking out Cyberpunk 2077 now that it’s been discounted? What do you think of this price for the game? Let us know in the comments or share your thoughts directly on Twitter at @Marcdachamp to talk about all things gaming!