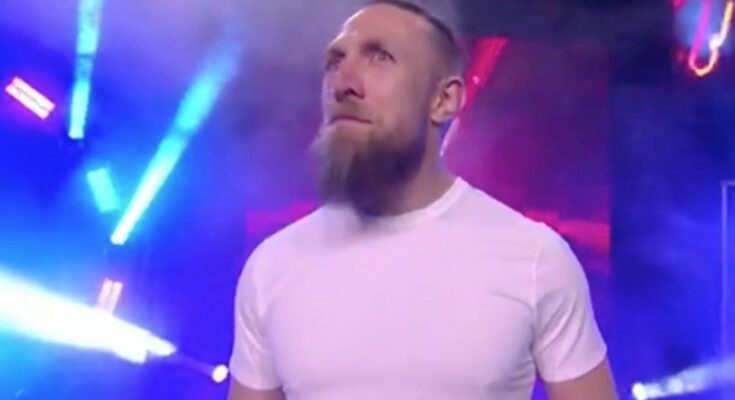 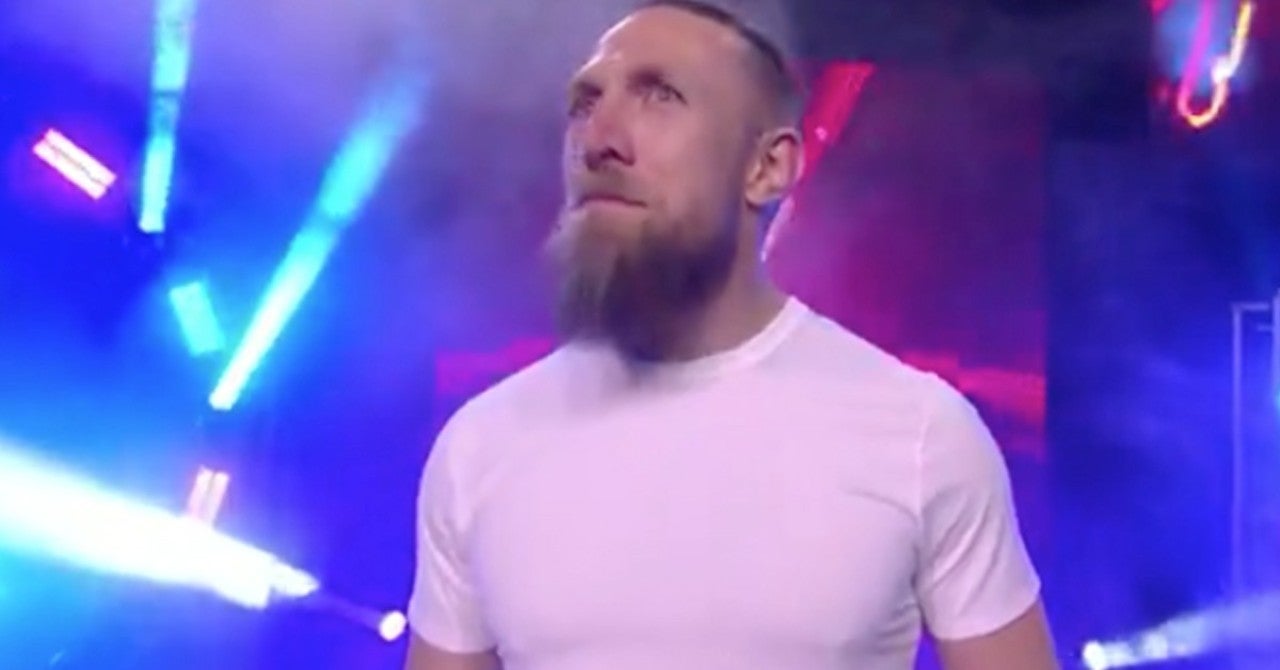 CM Punk delivered one of wrestling’s biggest moments during AEW Rampage’s The First Dance, returning to wrestling 7 years after leaving WWE. Thing is Punk has teased several times that there is another big former WWE superstar heading to AEW in the form of Bryan Danielson, aka Daniel Bryan, and the hype has reached critical levels. Fans weren’t sure how or when he would make his appearance, but they were hoping it would happen at some point, and they thankfully got their wish. After Kenny Omega defeated Christian Cage, the Elite ganged up on Cage, and while. some help came out, it wasn’t enough. Then Adam Cole came out, and turned on them, but then Daniel Bryan came out.

Yep, Daniel Bryan came out to help turn the tide and reveal he is also officially All Elite, and it was an epic ending to the show.

Bryan’s contract came up earlier this year, and after a feud with Roman Reigns and Edge, many thought he would hop over to Raw after some time away. That didn’t end up happening though, and instead, he was off WWE television ever since.

Then reports surfaced that he was in talks with AEW and not re-signing with WWE, and then more reports came saying that AEW had signed Bryan and CM Punk. Punk would make his debut at The First Dance, and in his next appearance, he would make a comment about Bryan after fans started the Yes chant.

He said that was someone else’s schtick and that they would have to be a little more patient. He would then make another Bryan reference earlier this week on Renee Paquette’s podcast, saying that if he were to take on the Young Bucks he would need a partner. That partner he would want would be the American Dragon, which is a previous name for Bryan.

Now he’s in AEW, and we can’t wait to see what he does next.

What did you think of Bryan’s AEW debut? Let us know in the comments and as always you can talk all things wrestling with me on Twitter @MattAguilarCB!