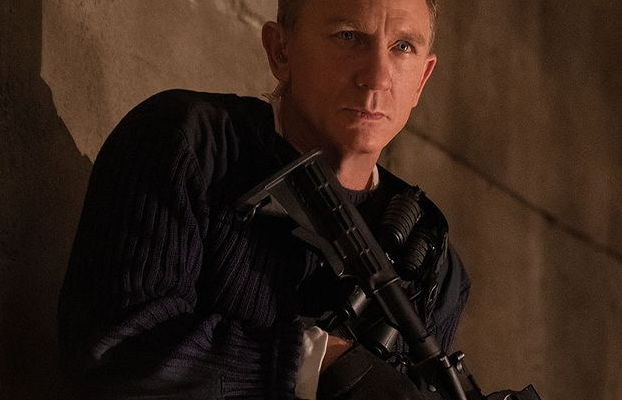 The fact that Daniel Craig won’t be the James Bond following the upcoming 007 film No Time to Die left the fans wondering about the next British secret agent. While you might think that the show makers would have already started the hunt for the next 007, the actual scenario is different. In an interview, the film’s producers, Barbara Broccoli and Michael G. Wilson revealed that the talks about Daniel Craig’s replacement won’t happen until 2022.

On Monday morning, in an interview on BBC Radio 4’s, producers of the 007 franchise Broccoli and Wilson were asked if they decided on an actor to replace Daniel Craig as 007. The duo replied that they never had any talks in that direction. They also added that the reviews on Craig’s replacement won’t begin at least till 2022.

Broccoli expressed that they don’t have any thoughts in that direction. She also said that they want to give Craig to have his time for celebration. Earlier on a different occasion Broccoli, said that a woman can not play the James Bond role as it is a male character. She further expressed her want for Craig to continue as Bond forever. On the other hand, Wilson feels that Craig’s exit leaves some big shoes to fill. He further states that Craig has been a great bond.

One thing is clear that the half-siblings Broccoli and Wilson are currently focusing on the celebration of No Time to Die and Daniel’s 15 years legacy as Bond. However, the surmising on who will be the next Bond continues to prevail. The major speculations included actors like Tom Hiddleston, Tom Hardy, Regé-Jean Page, Luke Evans, Idris Elba and Henry Cavill, and James Norton. While these are just rumors, fans have to wait until the production reveals the next actor to take up the iconic spy role.

No Time To Die the final and fifth film featuring Daniel Craig as James Bond will hit the screens on October 8 in the U.S.

Also read: Daniel Craig’s “No Time to Die” will Stream Worldwide on Facebook! Details Below