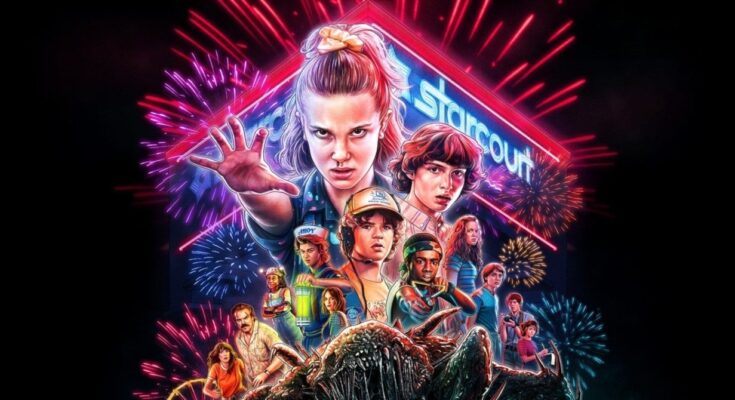 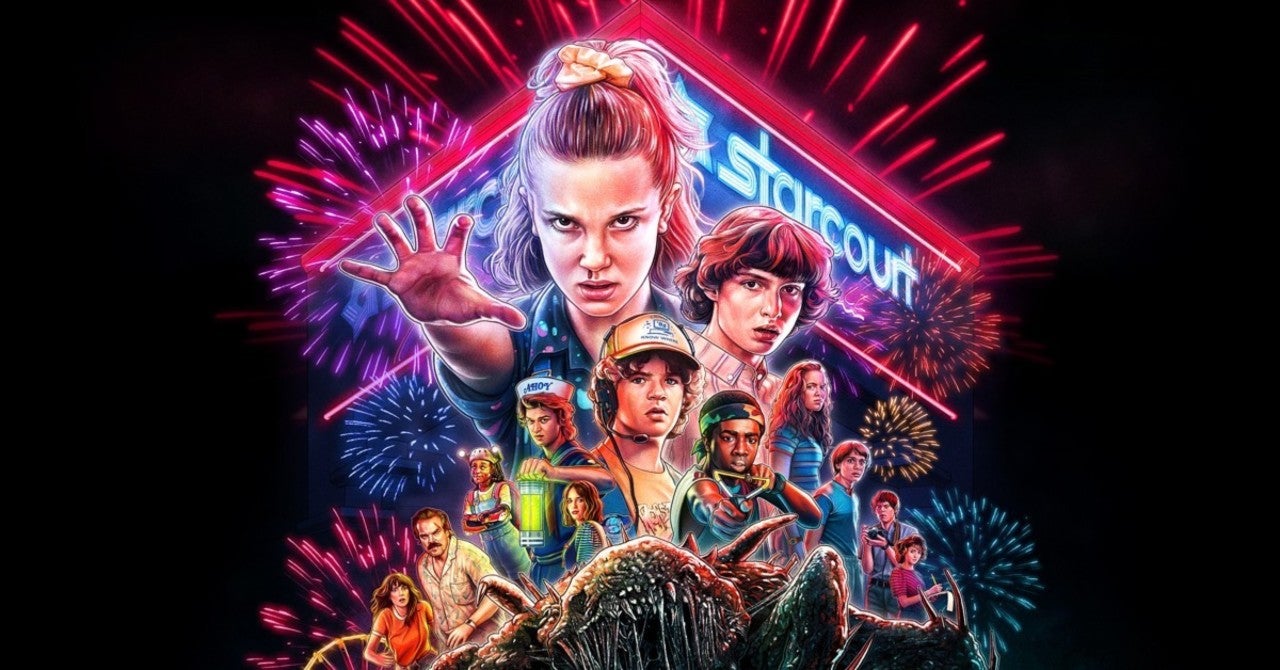 The fourth season of Stranger Things is currently filming in and around Atlanta, and Netflix is inching closer and closer to releasing the next batch of episodes for the hit show. When the season does premiere on the streamer, whenever it may be, Stranger Things star David Harbour says the episodes will pull some inspiration from a pair of cinematic classics. In a recent interview with the New York Times, Harbour said Stranger Things Season 4 takes some beats from The Great Escape and Alien 3.

“I want to tell you something. I have my prepackaged answer, which is true, that it’s a super-exciting season,” Harbour told the paper. “It’s gone to a whole other place. It started out, in Season 1, with this small-town police chief, and now it’s become this sprawling thing with a Russian prison and a monster.”

That’s when the Black Widow alum reminded fans the Duffer Brothers were into nerd-centric media like manage and anime, video games, and other similar avenues.

“The brothers [series creators Matt and Ross Duffer] are big into video games, manga and anime, and we definitely play on that this season,” Harbour added. “We talked about The Great Escape and Alien 3 as influences. In terms of Hopper, you get to see a lot of back story that you haven’t seen before, it’s only been hinted at. As opposed to this dad he’s become, eating chips and salsa and yelling at his teenage daughter, you’ll unearth some more of the warrior that he had been.”

In a separate interview, Harbour revealed he finally got to film a scene he says is “very big,” for Stranger Things Season 4, a scene he knew was on the way ever since he filmed his very first shot on the show back in 2016.

“There’s one thing in it that plays very big in this season that I’ve known since the first frame of the first season. Me and [series creators] the Duffers would sit around and speculate, ‘Oh, wouldn’t this be cool?’ the minute we started shooting,” Harbour teased. “We never thought we’d even get a second season, and then we get to do it in this season. It’s so satisfying to have had an idea five years prior, and to go like, ‘Oh, this is a season when we’re gonna let out this secret that we were using just as a subtle thing to inform something.’ We’re gonna lay it out finally, and it’s really cool.”

Stranger Things Season 4 has yet to set a release date with Netflix.