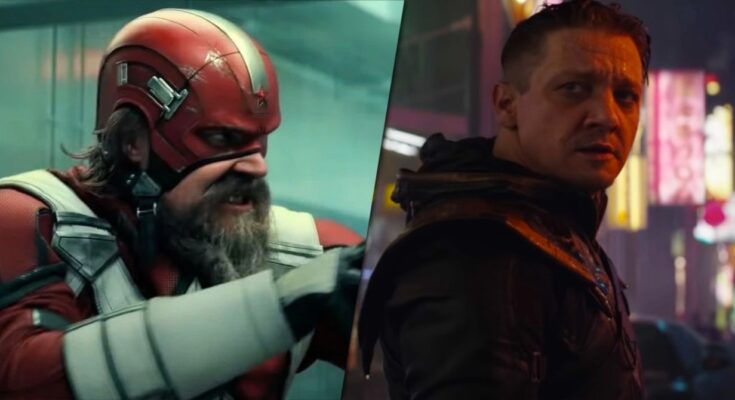 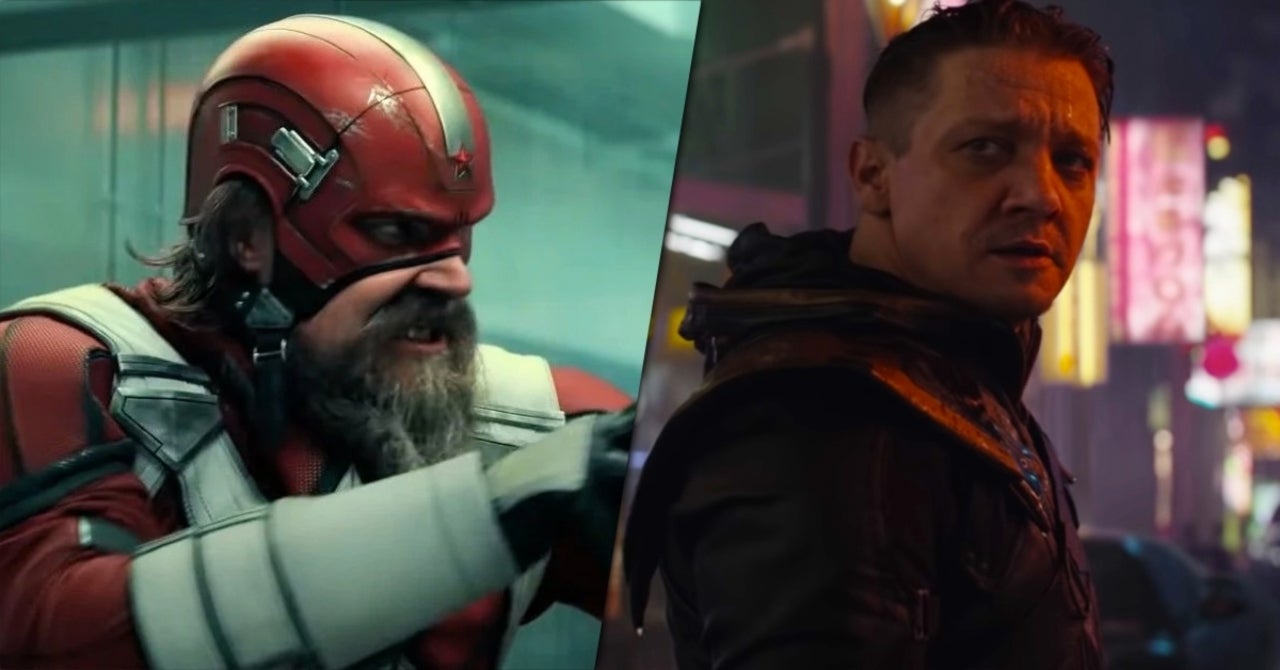 Everyone wants to see Red Guardian back in the Marvel Cinematic Universe. After the character made it out of Black Widow alive, the future is wide open for the character, and David Harbour says he could have vengeance on his mind. While Harbour has said he’d love to return to the MCU — who wouldn’t, after all? — the actor opened up on what he’d like to see from his Marvel character in potential future projects.

Speaking with Insider, Harbour said he could see Red Guardian’s MCU return go one of two ways — a prequel set in the 25 years between the Black Widow prologue and the present timeline in the franchise, or a present-day story as he hunts down one of the Natasha Romanoff’s (Scarlett Johansson) best friends.

“I have two ideas. One is seeing Red Guardian back in his prime. That’s interesting to me. But the other is going off this story, having this experience with Natasha and having this beautiful end when he takes her hand and says ‘I can’t even speak to you because I would mess it up,'” Harbour told the website. “When he finds out that she was on that cliff with Hawkeye and maybe the version of the story he hears is that Hawkeye pushed her off or something, it’s a moment when Red Guardian turns back to the guy he was. He now wants vengeance for her. That I feel would play well.”

Black Widow ends with a post-credits scene set sometime after Avengers: Endgame as Yelena Belova (Florence Pugh) is grieving her sister at her grave. It’s then revealed Belova is already in the employment of Julia Louis-Dreyfus’ Valentina Allegra de Fontaine, the baddie from The Falcon and the Winter Soldier. Here, de Fontaine orders Belova to hunt down and kill Clint Barton (Jeremy Renner) for allowing Romanoff to die on Vormir during the events of Endgame.

Black Widow is now in theaters and streaming on Disney+ Premier Access. If you haven’t signed up for Disney+ yet, you can try it out here.

Which characters would you like to see makeup the MCU’s Dark Avengers? Let us know your thoughts either in the comments section or by hitting our writer @AdamBarnhardt up on Twitter to chat all things MCU!