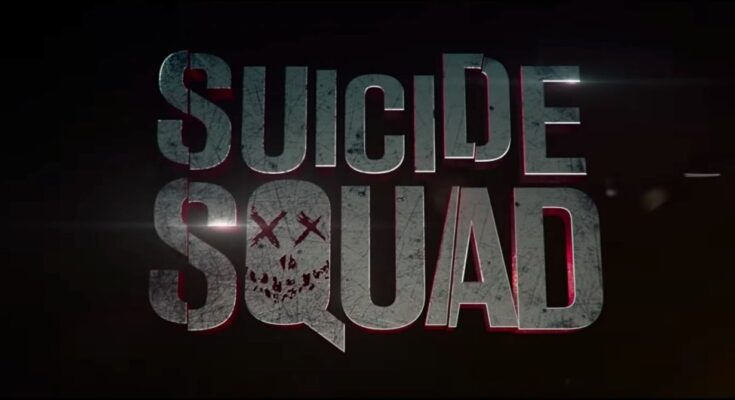 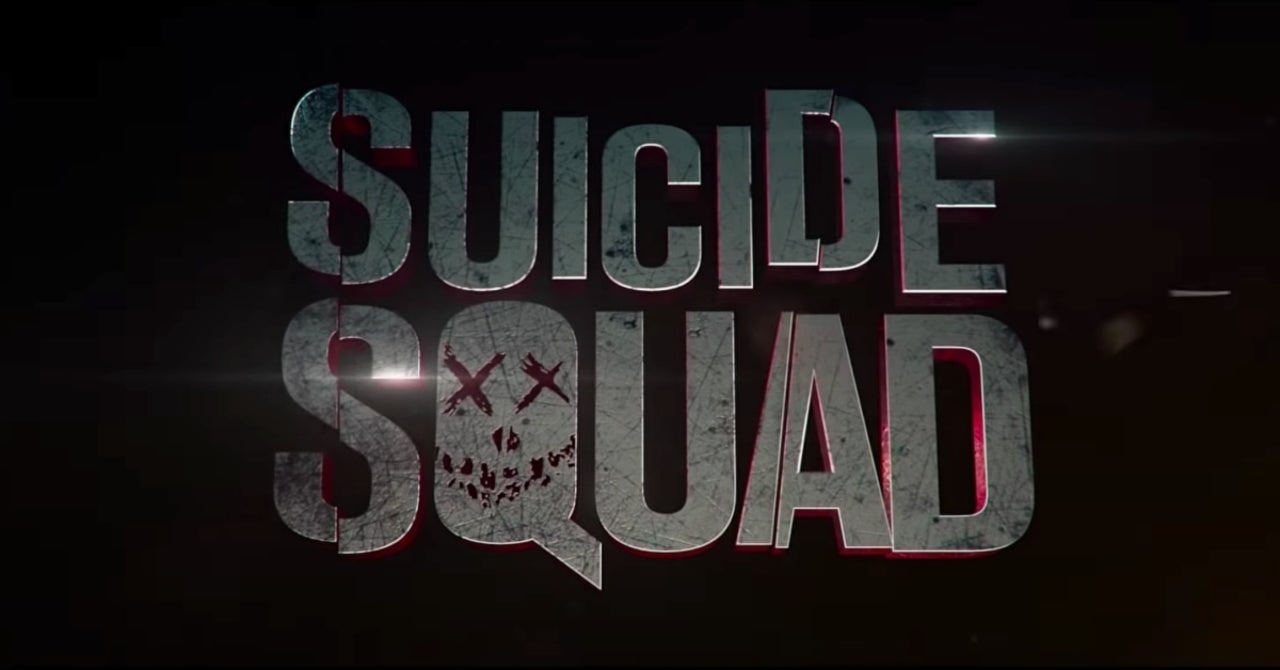 DC fans more than ever want Warner Bros. to #ReleaseTheAyerCut of Suicide Squad after writer-director David Ayer published an open letter Thursday saying the studio cut of the 2016 blockbuster is “not my movie.” Only a “handful of people” have seen the unreleased version of Suicide Squad, Ayer says in the letter titled “My Turn,” where the filmmaker shows support for both Warner Bros. and the James Gunn written and directed not-a-sequel The Suicide Squad. The lengthy statement comes in response to a critic who tweeted Ayer should “abandon the idea” of the Suicide Squad director’s cut that Ayer confirmed does exist ahead of the release of Zack Snyder’s four-hour Justice League Snyder Cut.

“I put my life into Suicide Squad,” the Training Day filmmaker wrote in a personal open letter published Thursday. “I made something amazing – My cut is [an] intricate and emotional journey with some ‘bad people’ who are shit on and discarded (a theme that resonates in my soul). The studio cut is not my movie. Read that again. And my cut is not the 10 week director’s cut — it’s a fully mature edit by Lee Smith standing on the incredible work by John Gilroy. It’s all Steven Price’s brilliant score, with not a single radio song in the whole thing.”

The Ayer Cut “has traditional character arcs, amazing performances, a solid third-act resolution. A handful of people have seen it. If someone says they have seen it, they haven’t.”

Ayer continued: “I’ve never told my side of the story and I never will … I’m old school like that. So I kept my mouth shut and took the tsunami of sometimes shockingly personal criticism.” Ayer went on to add he’s “so proud” of Gunn, whose follow-up is neither a direct sequel nor a total reboot of Suicide Squad, concluding: “I support WB and am thrilled the franchise is getting the legs it needs … I will no longer speak publicly on this matter.”

In October, Ayer tweeted that his never-seen version of Suicide Squad “100%” matches the tone of the well-received first-look Warner Bros. debuted during San Diego Comic-Con in 2015. “It is f*cking amazing. On God,” Ayer tweeted at the time. “I felt guilty for years like I f*cked [up]. Nope. It’s fire.”

Ayer claimed ownership of the version of Suicide Squad released into theaters while promoting the $175 million DC Comics adaptation in 2016 and 2017. Years later, amid repeat fan calls for WarnerMedia to follow suit with Zack Snyder’s Justice League and debut the Ayer Cut on HBO Max, Ayer said in his October tweet he “took the hits like a good soldier when the studio cut hit the streets. It’s who I am.”

Just days after HBO Max premiered the long-fabled Snyder Cut of Justice League on the streamer, Ann Sarnoff, Chair and CEO of WarnerMedia Studios and Networks Group, told Variety that the company “won’t be developing David Ayer’s cut [of Suicide Squad].” In response to the story, Ayer tweeted: “Why?”

Gunn previously tweeted he was in favor of Ayer and Warner Bros. releasing the Ayer Cut despite the upcoming release of The Suicide Squad, which will play in theaters and on HBO Max on August 6. In March, Ayer again expressed his hopes to #ReleaseTheAyerCut — but after the release of Gunn’s film, tweeting it would be “horrific brand management” to release his director’s cut close to the release of Gunn’s franchise-reinventing The Suicide Squad.

Fans are again taking to social media to mobilize behind the “Release the Ayer Cut” hashtag, inspired by the fan-driven “Release the Snyder Cut” movement that resulted in Snyder completing and releasing his original vision for Justice League. Supporters will rally virtually on August 5 — the fifth anniversary of Suicide Squad — to urge Warner Bros. to #ReleaseTheAyerCut.