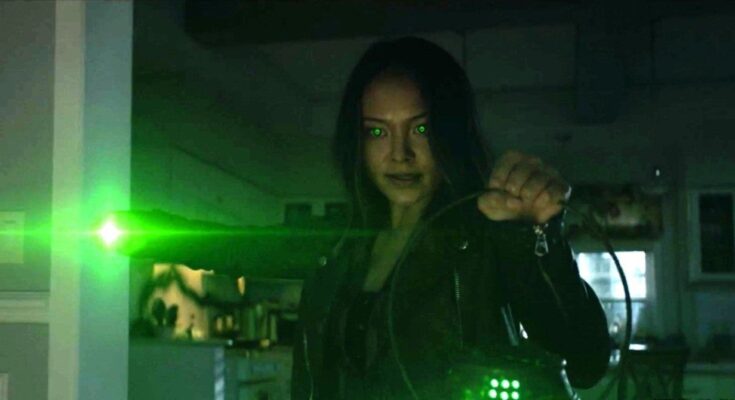 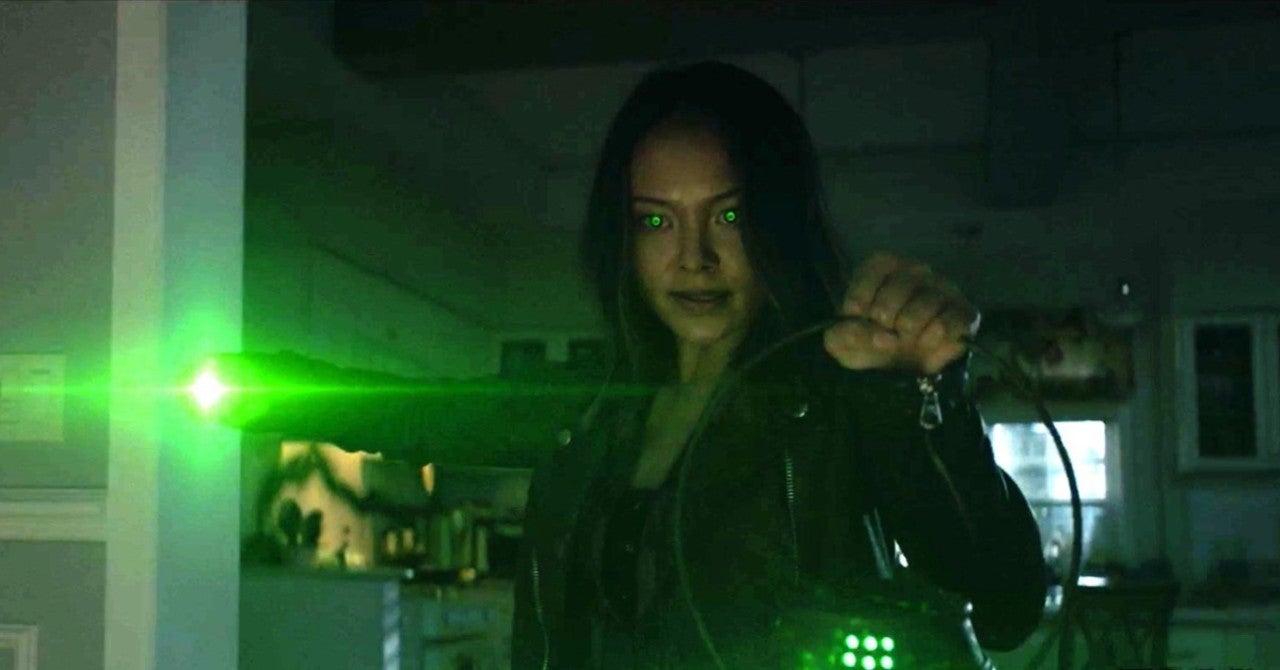 DC’s Stargirl returned for its second season on Tuesday and some of the final moments of the episode brought a new character to Blue Valley. A young woman identifying herself as the daughter of Green Lantern Alan Scott arrived at the Whitmore/Dugan home to claim the power battery that Courtney has had since Season 1 and while fans will get to see more of the character, played by Ysa Penarejo, in next week’s episode, series showrunner Geoff Johns teases what fans can expect as well as how this new hero will impact Courtney/Stargirl (Brec Bassinger).

“Since the beginning, I wanted to bring in Jennie-Lynn Hayden, who’s one of my favorite characters from the comic books,” Johns told Entertainment Weekly. “She is the perfect foil for Courtney because she is literally everything Courtney thought she was in season 1 — she is the daughter of a huge superhero and she has this great power.”

Season 1 saw Courtney believe herself to be the daughter of Starman (Joel McHale) only to discover that not to be the case. Jennie’s arrival signals a true legacy for the JSA, and Johns said it will have a major impact on Courtney right from the start.

“Courtney sees Jennie as kind of the perfect hero, what Courtney thought she was, and it makes Courtney, as she says, feel less than,” Johns says. “And she can’t help it, it just happens. And it reveals that Courtney still struggles with her identity and her own self-confidence and self-image, despite having a hugely successful beginning of a career as Stargirl. She still struggles with the fact that her life isn’t important, and the rejection of her father from last season we’ll see still affects her in this season.”

Bassinger herself addressed how Courtney will be feeling with this new arrival in Season 2 in a recent interview with ComicBook.com.

“I definitely think it’s intimidating for Courtney and brings up a lot of her insecurities. Specifically, she’s still only 15 years old. So she’s dealing with the insecurities that high school brings about as well. But I do feel like Courtney has the self-awareness, so even though she may not be acting great, she’s aware of it, and she’s aware of why she’s feeling that way,” Bassinger said. “And I think that’s one of her biggest frames because throughout that she’s kind of able to take a step back and realign her thoughts and feelings towards certain situations, just being very self-aware.”