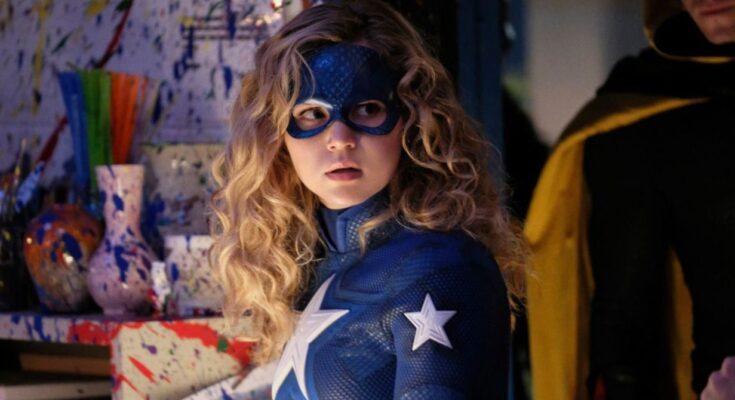 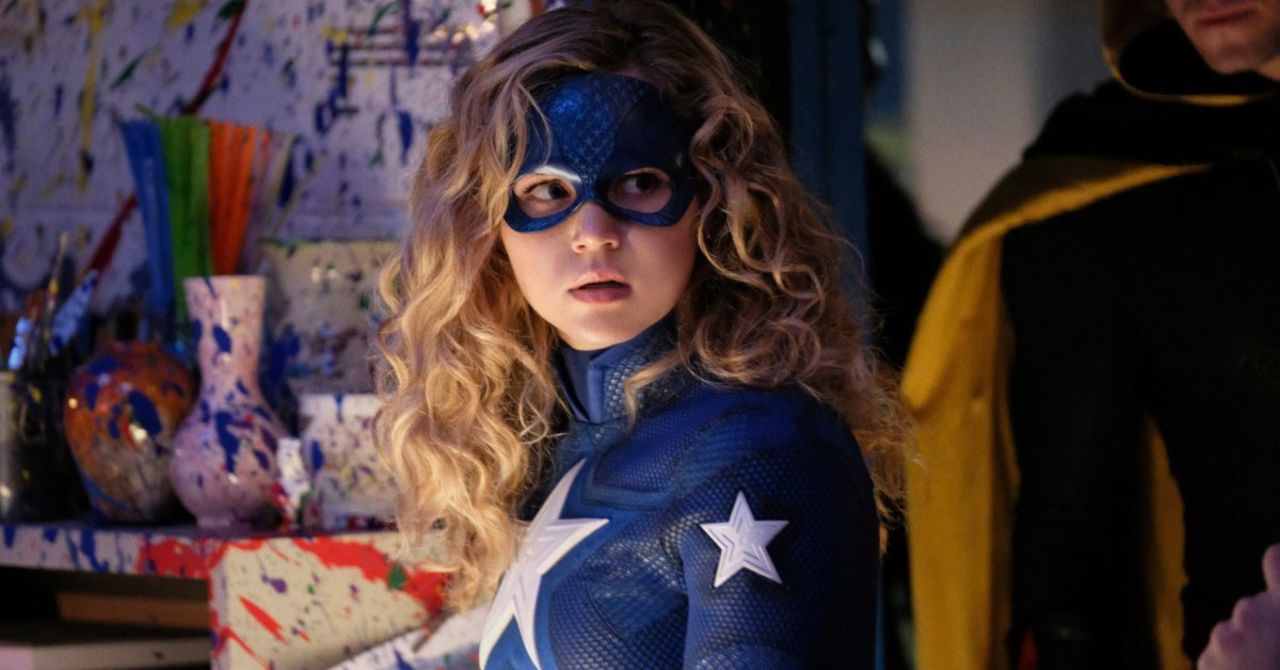 The CW has released photos for “Summer School: Chapter Five,” the fifth episode of DC’s Stargirl‘s second season which is set to air on Tuesday, September 7th. Based on the previously-released synopsis, the episode will see Cindy (Meg DeLacy) continue her efforts to recruit more members for the Injustice Unlimited group, though her efforts don’t exactly go according to plan. The episode will also see Cameron Mahkent (Hunter Sansone) open up to Courtney Whitmore (Brec Bassinger) and from the looks of the episode photos, it may lead to a very sweet moment between the two.

The episode also appears to bring Eclipso (Nick Tarabay) closer to his full arrival in Blue Valley, though Courtney and Pat (Luke Wilson clash on exactly how to handle the terrifying villain – and understandably so. Eclipso is an incredibly dark and formidable villain, something showrunner Geoff Johns has previously teased.