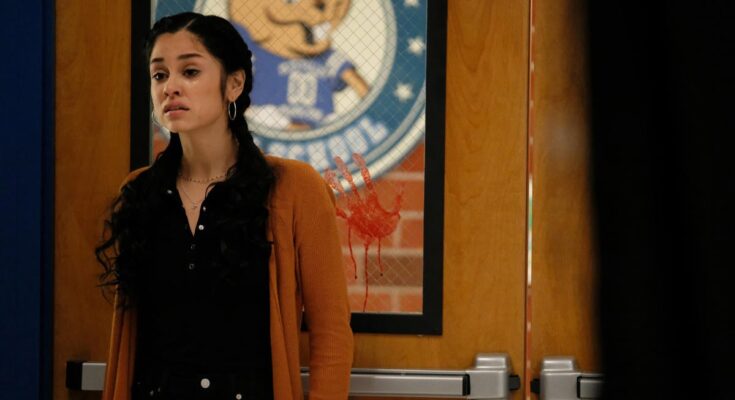 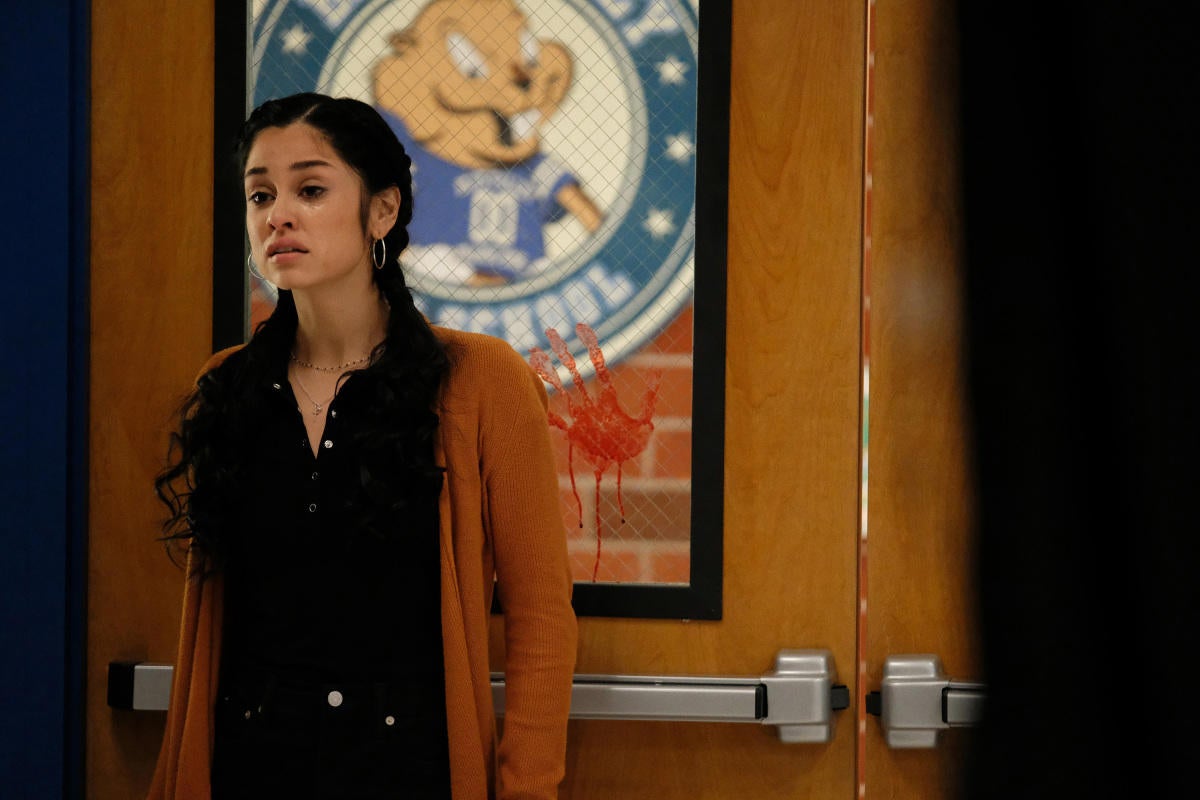 When it comes to the fallout from the Season 1 finale of DC’s Stargirl, Yolanda Montez/Wildcat (Yvette Monreal) has had the most difficult time. Not only did she witness the death of her ex-boyfriend Henry King Jr. (Jake Austin Walker), but she also killed his father, the villain Brainwave (Christopher James Baker), avenging Henry’s death as well as preventing the villain from killing the rest of the team. Yolanda is haunted by this and her guilt will soon come to a head – and may not all be in her head. The CW has released a preview for “Summer School: Chapter Seven”, the seventh episode of DC’s Stargirl‘s second season set to air on Tuesday, September 21st, and it will see Yolanda seemingly being haunted by her past. Literally.

The episode will guest star Baker, who is reprising his role as Brainwave, though it’s not clear exactly how he will appear. Given the threat that Eclipso (Nick Tarabay) presents this season, however, there’s a good chance that terrifying villain may have something to do with Yolanda’s distress, which is something that Monreal herself has discussed in a previous interview.

“She’s questioning her worthiness, she doesn’t know if she deserves to be Wildcat, because in her mind ‘Ted Grant didn’t kill anybody, I killed Brainwave and I can’t tell anybody, I can’t tell the other members of the JSA,'” Monreal told Yahoo. “There’s a little trauma from that. It’s eating her up inside.”

She added, “I definitely do run into Eclipso,” Monreal said. “He feeds off pain and misery, that just makes him grow. Our pain, he loves it, he eats it all up and Nick Tarabay, who plays him, does a phenomenal job.”

Series showrunner Geoff Johns has previously teased just how dark and personal of a villain Eclipso is and how his tapping into personal pain will be a challenge for the young heroes of the JSA like Yolanda, something that seems more certain now that the dark entity is out in the world.

“Eclipso is pretty formidable and all about darkness, which is great to go up against somebody who is all about light, like Courtney and the Justice Society,” Johns told SFX Magazine. “There’s these colliding ideologies and powers and drives that really help generate strong emotional stories, that challenge each of our characters individually. They each go through something that is really personal to them. That’s what Eclipso does best. He makes things very personal. He turns over rocks that you might not want him to turn over.”