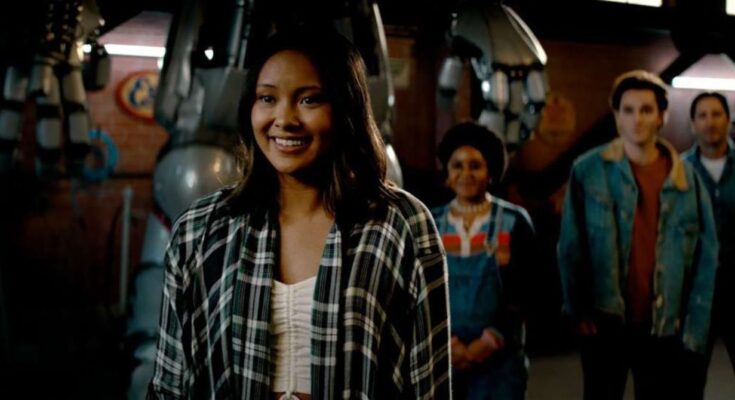 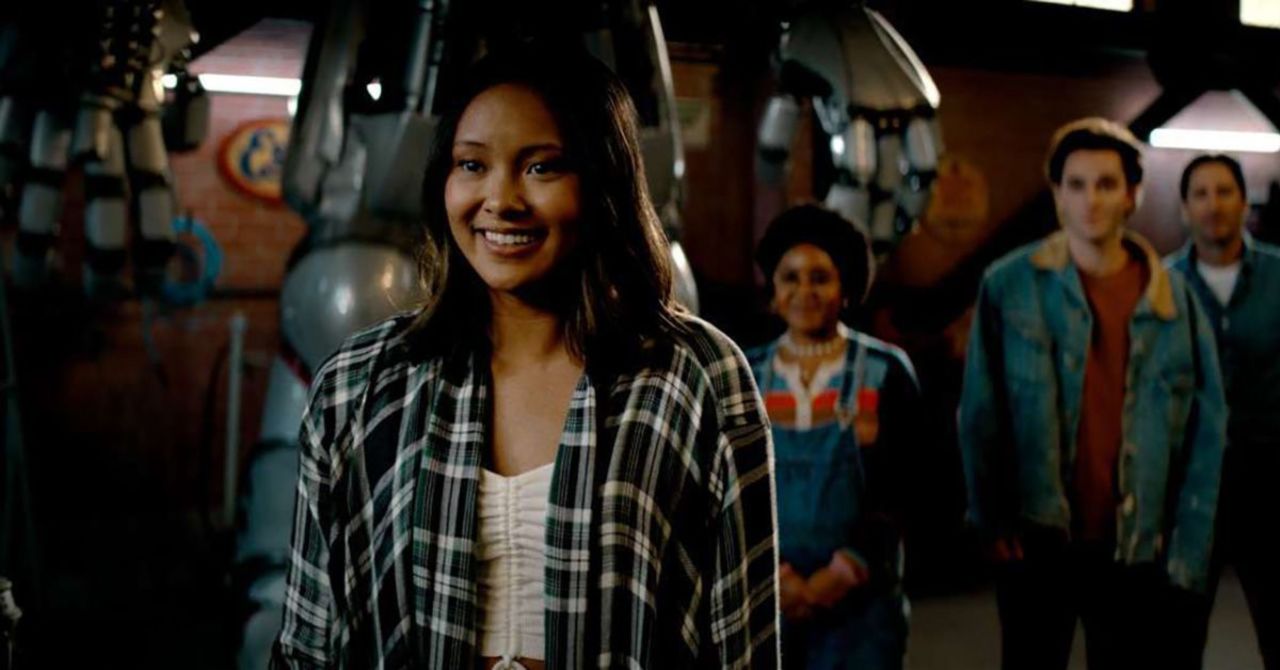 This week’s episode of DC’s Stargirl saw the official arrival of Jennie, the daughter of Alan Scott/Green Lantern following the misunderstanding the young woman had with Courtney (Brec Bassinger) in the Whitmore/Dugan kitchen over the old Green Lantern Courtney has been keeping. But while the episode gave Jennie, played by Ysa Penarejo, her own origin story it also sent the young woman on an unexpected path and now Penarejo breaks down what’s next for the Arrowverse’s Green Lantern.

Warning: Spoilers for “Summer School: Chapter Two” beyond this point.

In the episode, fans are introduced to Jennie and shown that she grew up in a group home separated from her brother, Todd. When she turns 18, she has to leave the home and is chosen by her father’s Green Lantern ring. She follows it to Blue Valley thinking it will lead to her brother, which it does not. It does, however, lead her to her father’s Lantern and sees her come into her own powers, transforming into Jade who is herself a power battery. But instead of sticking around to be part of the Justice Society, Jennie leaves and according to Penarejo, it’s the transformation into Jade that makes Jennie more motivated than ever to find her brother.

“What prompts her is definitely finding her brother,” Penarejo told ComicBook.com. “That’s always been her priority, and even though this was a stop and she learned so much about herself and she’s gained these powers, I think now she’s, again, more motivated. And she, I think she has an idea that she needs to find her brother soon because she doesn’t know where he is or what may have happened to him. But you never know, she might come back. But that’s for the audience to see in the season itself.”

Jennie going looking for her brother certainly opens the door for the series to bring her brother Todd James Rice/Obsidian into the mix and a recent report from TVLine did indicate that the whereabouts of Todd are brought up in the early episodes of Season 2. With this just being the second episode, there’s still some time to dig a bit deeper and showrunner Geoff Johns himself has suggested Obsidian may not be too far behind his sister.

“Season two gives us a chance to deal with the other two artifacts that Courtney stole: Alan Scott’s lantern and Johnny Thunder’s pink pen,” Johns told SFX Magazine earlier this year. “Those two elements play into the story pretty early on. And where Jade is, her brother Obsidian surely can’t be far behind… We haven’t seen a character wield the power of Green Lantern for a long, long time on TV. And the Thunderbolt has never been on the screen before in live-action. That was also a great challenge.”