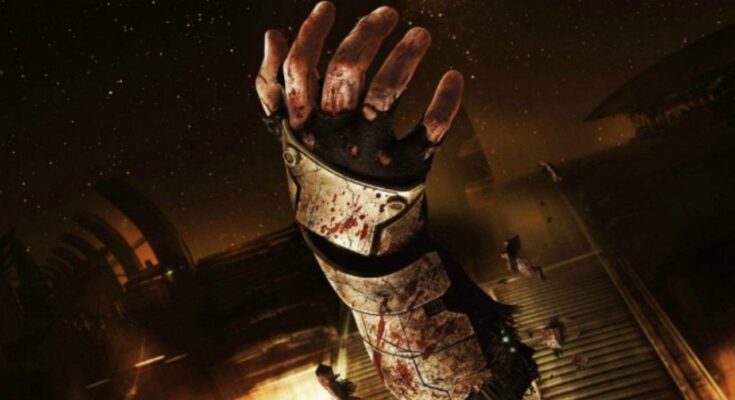 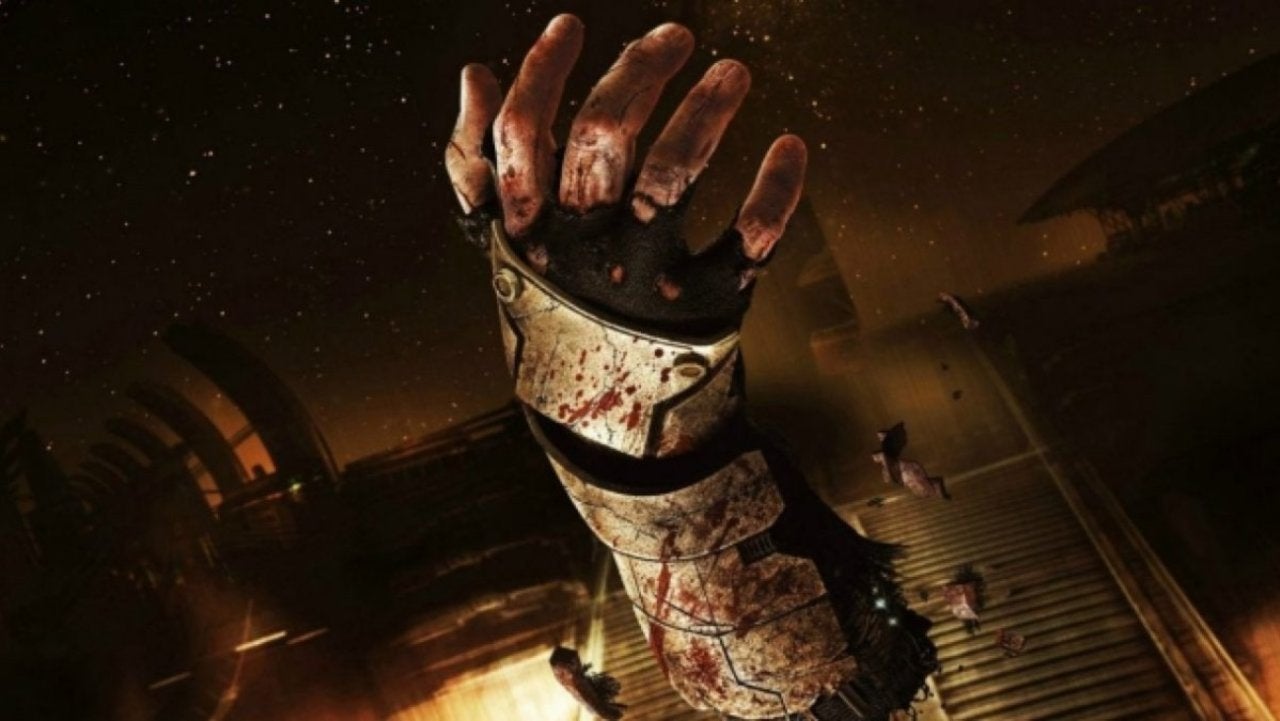 The value of older video games can vary quite a bit; sometimes, you can get older games for a fraction of their original price, and other games require the selling of a kidney to acquire. The Dead Space Ultra Limited Edition falls into the latter category. Released in 2008 alongside the standard edition of the game, just 1,000 copies were offered. A handful of those copies can now be found on eBay, with starting bids in the hundreds of dollars, and Buy It Now options as high as $12,900. It’s a staggering figure for a video game, to be sure!

The steep price of these listings could be a result of EA’s recent announcement of a new Dead Space game. Sellers might be trying to cash in while the game is hot, and it will be interesting to see if these go for big numbers as a result. It’s worth noting that there are currently no listings with bids on them, so it’s impossible to say if the market has anyone willing to pay that amount. Still, anyone that is interested will have to cough up a pretty penny to get it!

The Dead Space Ultra Limited Edition came with a copy of the game, as well as a number of extras. This version of the game originally retailed for $150 and included a graphic novel, an animated movie, a postcard signed by executive producer Glen Schofield, and more. For diehard fans, it’s easy to see why this might have a lot of appeal.

With the Dead Space remake currently in the works, it will be interesting to see whether or not it’s accompanied by a similar limited edition. Special editions have only become more common in the video game industry since 2008, and it seems like there will be a lot of interest in this new game. It would make a lot of sense for EA to release a similar special edition alongside the new game, but we’ll just have to wait and see!

Did you purchase the Dead Space Ultra Limited Edition when it released? Would you ever pay this kind of money for a video game? Let us know in the comments or share directly on Twitter at @Marcdachamp to talk all things gaming!