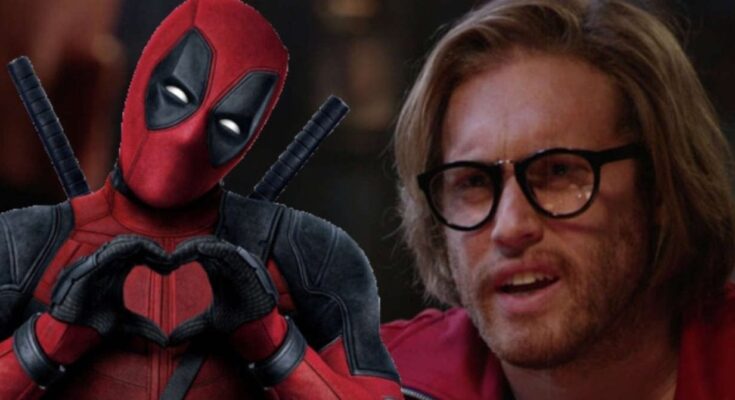 Deadpool and Silicon Valley star T.J. Miller has had bomb-threat charges against him dropped, according to the latest updates on the case. Federal prosecutors in Connecticut has reportedly filed to dismiss the charges against Miller over an incident in 2018, where the star allegedly placed a “false 911 call” about a bomb threat while on an Amtrak train. A formal hearing to dismiss the case has been set for today, and Miller’s attorneys have reportedly already agreed to the terms of the dismissal. Miller had been arrested at La Guardia Airport in New York back in April 2018, and was released on $100,000 bond.

The dismissal of the case was apparently based on “expert medical analyses and reports regarding the defendant’s prior brain surgery and its continued neurological impacts, which cast doubt upon the requisite legal element of intent to commit the charged offense.”

That basically boils down to the fact that prosecutors felt that Miller’s medical condition cast doubt on whether he fit the requisite statures for committing the offense. The actor famously had major brain surgery to have a piece of a brain removed after a cerebral arteriovenous malformation was found in his right frontal lobe, which may have a major effect on his mood and behavior. Miller has had several controversies since the mid-2010s involving outbursts or general accusations of being troublesome – disruptions that led to him exiting HBO’s Silicon Valley after season 4.

Clearly, Miller’s lawyers were successfully able to argue that the actor’s neurological condition is questionable enough to cast reasonable doubt on him having criminal intent with the 911 call. That ruling could be pivotal, as T.J. Miller was removed from the How to Train Your Dragon franchise’s third film The Hidden World due to this legal incident with bomb threat. Miller helped make How to Train Your Dragon a hit, and if he lost any compensation on the third film, he may now be inclined to try to recoup it.

The other big franchise that T.J. Miller is attached to is Ryan Reynolds’ Deadpool, in which he plays Wade Wilson/Deadpool’s best friend, Weasel. Back in 2018, Miller spoke on his future with Deadpool in a social media post:

“Guys. There are no plans yet for a deadpool 3. I’m contracted to do a third, but saying I’m not going to be in something that has yet to exist is like saying “t.j. confirmed he will not be reincarnated into an elephant,” Miller said to a fan on Twitter.

Now Ryan Reynolds and Deadpool 3 are part of the Marvel Cinematic Universe, with the third film already in development. If contracts hold true, T.J. Miller could get a needed comeback opportunity under the MCU banner.