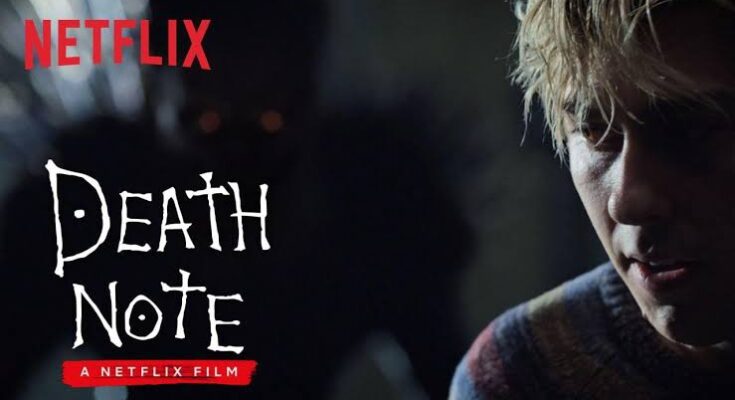 Netflix will proceed carefully after the first movie’s failure

Death Note was one of the most infamous Netflix originals to come out in recent years. It was based on the 2006 anime of the same name, and tried to follow its core themes. But that didn’t mean it followed everything in a way that the audience will appreciate.

The audience mostly comprises of anime watchers and they were left hugely disappointed by the major changes the movie made. A sequel for the 2017 movie was announced recently, and the new producer admitted that it will be made keeping fan complaints in mind.

What are the changes?

The sequel brought in actor/producer Masi Oka as a new producer. Oka is currently busy with his show Star Wars: Visions, but he did talk to ScreenRant about changing Death Note.

Oka said that it’s currently in the works, and that nothing has been decided. What he can say is that they’ve been listening to the fans and hopefully, they will be happy with the new direction they’re taking.

You can see that Oka specifically mentioned fans, meaning they will be the ones who can determine the movie’s success. Moreover, the anime fandom is another cause for Netflix’s success. Death Note was one of the animes that brought in new fans, and when Hollywood messed it up, many gave up hope for any future Hollywood adaptations.

For the time being, nothing more can be said about the sequel. If they stay true to the manga, the movie can certainly be more successful.

Netflix is all set to bring out the live-action Cowboy Bebop next month, and if it ends up being successful, then Death Note 2 can show promise as well.