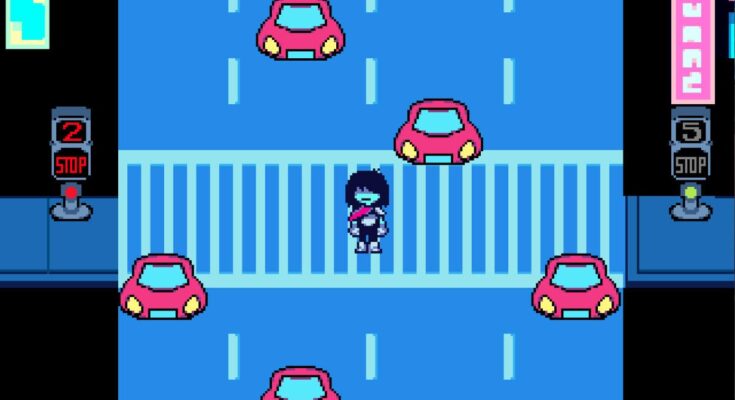 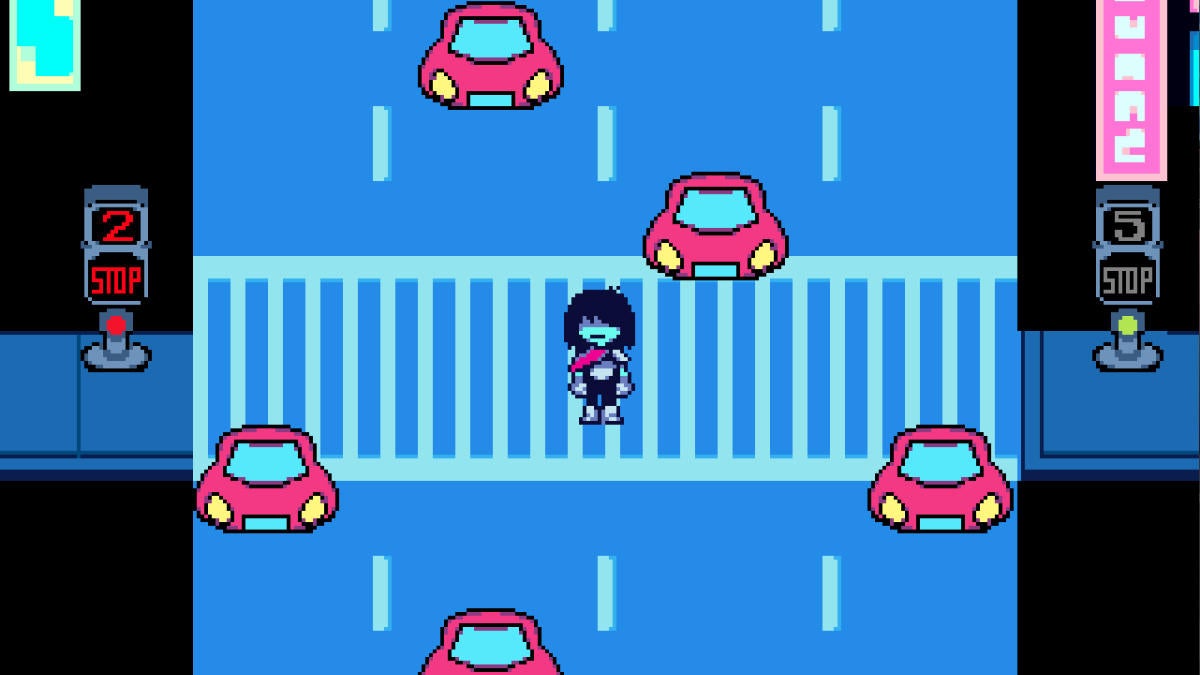 Last week, Undertale developer Toby Fox shocked fans with the release of Deltarune Chapter 2. Three years after the release of the first chapter, the second is now available online for free. In a new blog post, Fox revealed that was not always his plan: the game was initially going to be paid content. However, Fox decided to offer Chapter 2 for free because “the world has been really tough for everybody recently.” Fans should not get used to this though, because Fox has also stated that Chapters 3, 4, and 5 will be paid content and sold at a price reflecting the effort put into the chapters up to that point.

“My next goal is to complete Chapters 3, 4 and 5 for next time. Then, at that time I will ask for people to buy the game, at the price of the first 5 chapters (including 1 and 2). I don’t know the price yet, but it’s definitely going to cost more than UNDERTALE,” Fox writes.

At one point, Fox was planning to release the rest of the chapters all at once, but changed his mind, as “it’s hard both for creators and fans to go a long time without a release.” Instead, Chapters 3, 4, and 5, will be released together, and fans that decide to buy them will essentially be paying for the first two chapters, as well. Fox has built-up a faithful following, and it seems very likely that his fans will be happy to pay a good amount to continue the story. At this time, Fox’s plan is to release seven chapters, in total.

In Fox’s blog post, he also seemed careful to make sure that his audience understood that “games like this aren’t normally free,” which is a fact that gets lost on some gamers. A lot of time and effort goes into video game development, and sometimes players don’t realize just how difficult that can be. For fans with the funds to do so, Fox requested that they “spend the money you saved from getting this game for free by supporting other indie devs.” Maybe fans will discover their next favorite game, as a result!

Have you checked out Deltarune Chapter 2 yet? How do you feel about the game’s payment model? Let us know in the comments or share your thoughts directly on Twitter at @Marcdachamp to talk all things gaming!