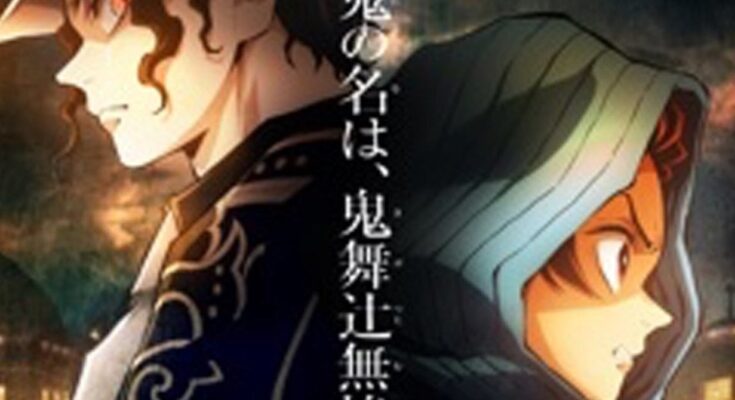 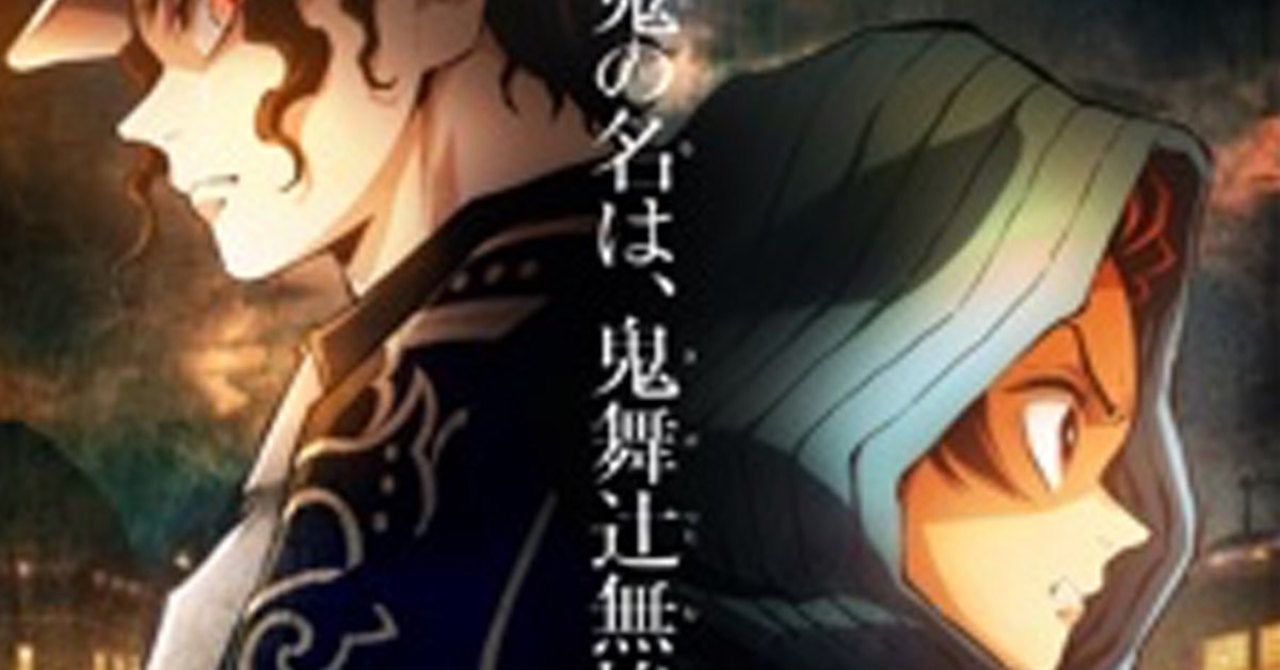 Demon Slayer has kept quiet as of late, but that is only because of the work happening behind the scenes. In the wake of Demon Slayer‘s movie, the team went to ground as work started on season two. Now, the show’s first season is getting a shoutout, and season one is coming complete with two new visuals.

The whole thing came to light when Demon Slayer updated fans on Twitter. It was there the official page informed fans that season one will be hitting television soon. But this time, the season one marathon will come complete with new artwork.

The first poster done for the re-watch is all about the Asakusa arc. Demon Slayer fans can see Tanjiro in this shot, and the boy is looking more fierce than usual. But when pitted against his devilish foe, Izuku’s cannot help but come in second.

One other arc was given a makeover soon. The Drum House arc got a new visual, and it focuses on Tanjiro as you’d expect. Tanjiro has even whipped out some water breathing to impress fans. And as you can see in the background, everyone from Inosuke to Zenitsu and beyond are backing up our hero.

For those who don’t know, these posters were revised specifically for Demon Slayer‘s season one marathon in Japan. The show is taking over airwaves once more as different arcs will be aired throughout September. The event, which begins on September 11, will run through September 23 with several breaks in between. So if you are in Japan, you will want to check this out if you can!

As for stateside viewers, the best way to watch Demon Slayer is online at this moment. The show is airing on Crunchyroll amongst others, and its home videos can be bought in select stores. At this point, there is no firm word on when season two of Demon Slayer will get underway, but we do know it will be debuting in October 2021.

What do you think of these new key visuals? Do they suit season one better than the ones before them? Share your thoughts with us in the comments section below or hit me up on Twitter @MeganPetersCB.