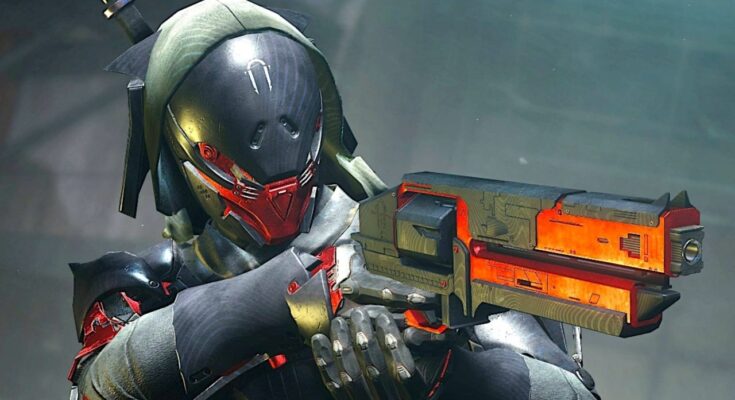 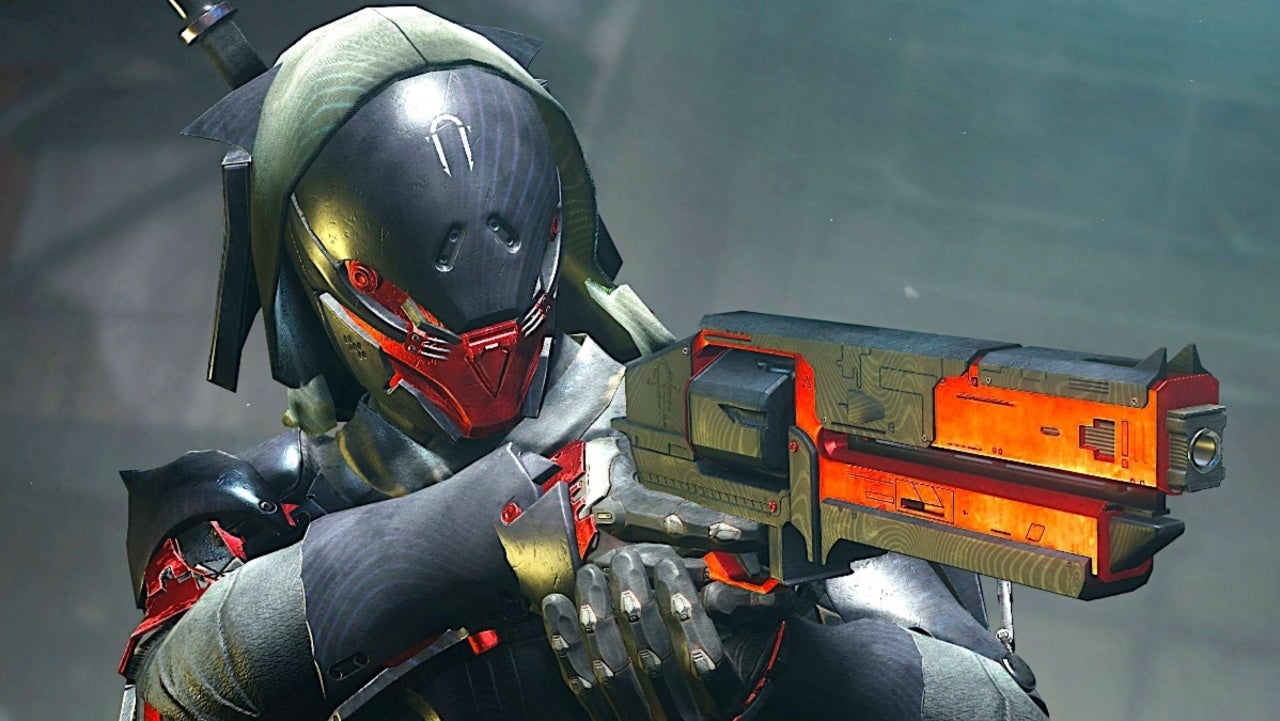 Destiny 2 is adding a long-awaited feature players have been asking for since the game launched on PS4, PC, and Xbox One. Despite this, not every Destiny player is happy with the news. This week, Bungie, via the official Destiny 2 Twitter account, announced that starting next season, Season 15, BattleEye will soft launch in the game. For those that don’t know: BattlEye is an anti-cheat technology. Players have been asking for Bungie to add anti-cheat for ages, as cheaters and hackers have all but ruined the PvP experience.

So, what’s the problem? Well, BattlEye has a reputation among gamers for not being the greatest anti-cheat. And it’s not. You don’t have to look any further than Rainbow Six Siege, which uses it, to know that it’s not the most effective anti-cheat on the market. And this is why players are divided. While some are thrilled with the announcement, as it is an improvement, others are disappointed they waited so long just for it to be BattleEye.

For now, it remains to be seen how it will be implemented in Destiny 2. And it’s also unclear what Bungie means by soft launch, but all of this and more will be answered next week, according to the game’s Twitter account. Until then, Destiny 2 players are divided on the news.

Not Going to Solve the Issue

Yeah BattleEye definitely got rid of all the hackers in Rainbow Six..

Waited Too Long to Add This

Imagine waiting 7+ years to even start to implement an anticheat.

Another step? Y’all been crawling for 7 years

No One to Play With Anymore