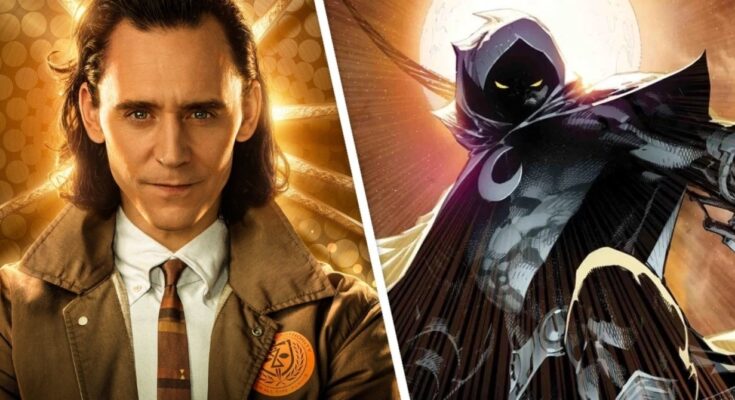 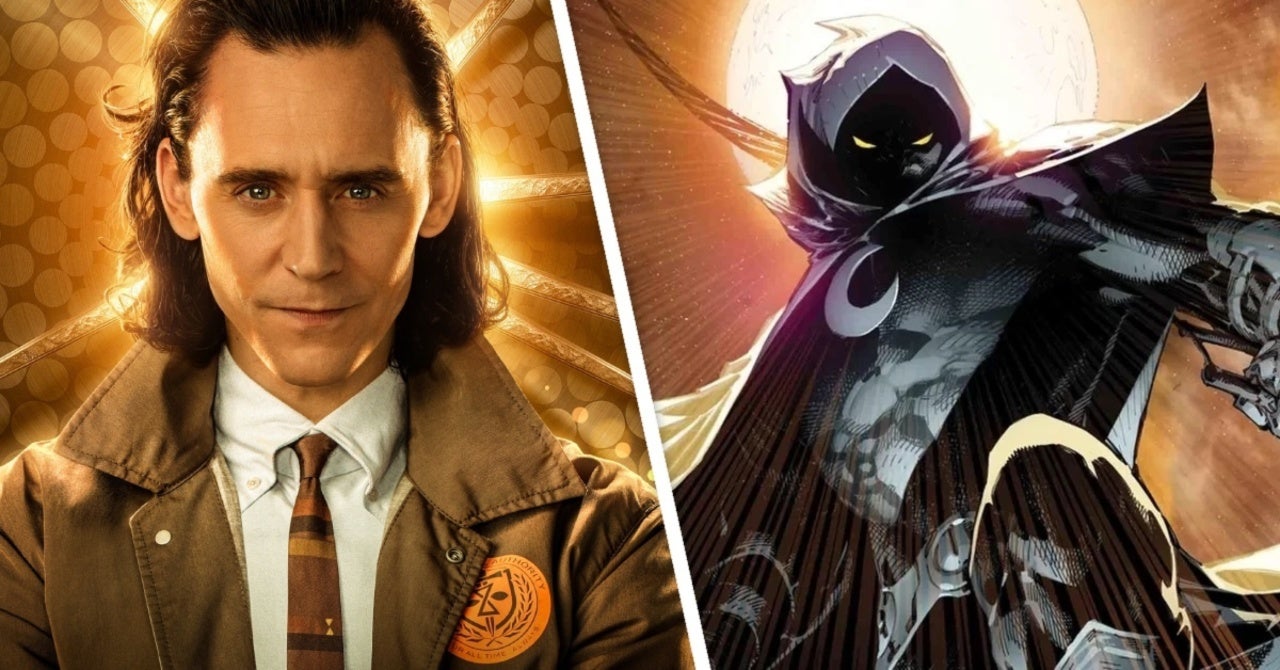 Episode 4 of Marvel Studios’ Loki arrived on Wednesday, and it completely changed the game for fans who have been watching the Disney+ series. From beginning to end, the episode was chock-full of surprising reveals and unexpected Easter eggs, many of which are expected to reverberate out into the larger Marvel Cinematic Universe. Even the most innocuous lines of dialogue are proving to be noteworthy — and there’s a chance that one could have hinted at an upcoming Disney+ series. Spoilers for Episode 4 of Loki, “The Nexus Event”, below! Only look if you want to know!

The episode saw Loki (Tom Hiddleston) and Sylvie (Sophia di Martino) being apprehended by the Time Variance Authority and saved off of Lamentis-1, only to be immediately reprimanded for their supposed crimes. When acknowledging how difficult it is to deal with both Lokis, Mobius M. Mobius (Owen Wilson) remarked to Hunter B-15 (Wunmi Mosaku): “You know, we’ve brought in Kree, Titans, Vampires… Why is it the two orphaned demigods are such a pain in the ass?”

While there are bits of the line that are recognizable — the Kree are the alien race in Captain Marvel and Guardians of the Galaxy, and Titans are the alien race that Thanos was part of — the mention of vampires is something else entirely. Some Marvel fans have already speculated that the line could be set up for the Blade movie, as the titular hunter is a vampire slayer. But there’s also a chance that the line could be hinting at another upcoming property — Moon Knight.

A lot is still unknown about the upcoming Moon Knight series, but years of rumors have suggested that the action-adventure could be featuring Dracula. When Ethan Hawke was cast in a mysterious role in the series, Dracula was a pretty popular suggestion amongst fans, even inspiring fanart.

Given how weird — but somehow, recognizable — of a concept vampires are in popular culture, it makes sense that Marvel might want to seed in the idea that the beings exist in the MCU, before Moon Knight takes the concept to its furthest possible extreme. Of course, there’s still a chance that Dracula couldn’t be appearing in the series after all, but it’s still a reference that will delight fans of the character.

New episodes of Loki will drop on Disney+ on Wednesdays. Moon Knight will debut on Disney+ at a later date. If you haven’t signed up for Disney+ yet, you can try it out here.