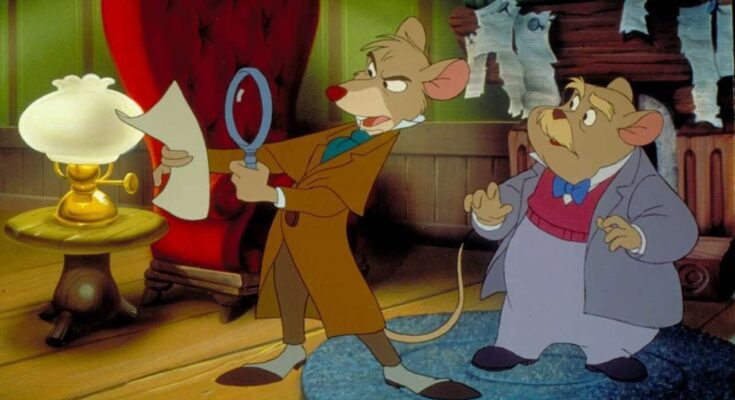 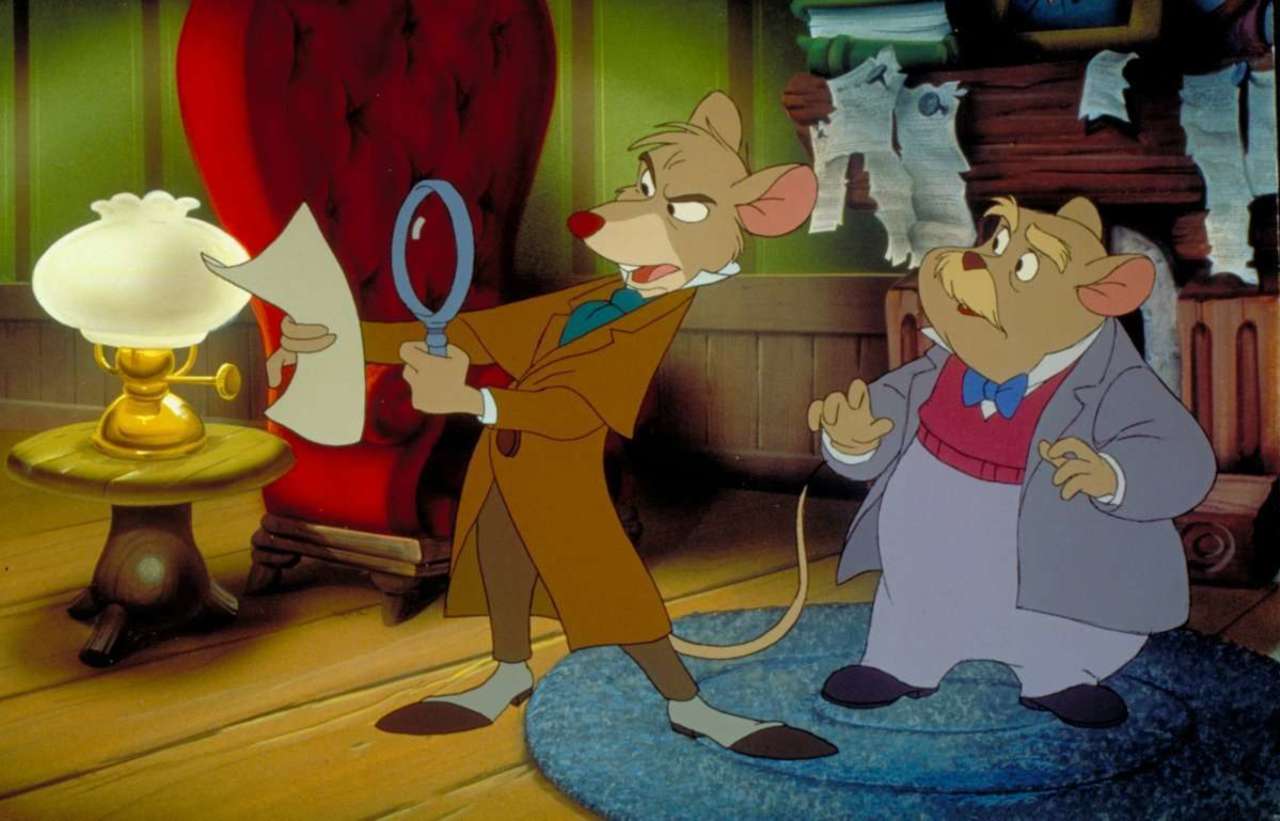 The Great Mouse Detective premiered this day in 1986 and D23 was in the mood to celebrate. Disney’s older animated catalog is now largely available on Disney+ and that means fans can easily check out this adventure. While maybe not as mentioned as Chip and Dale Rescue Rangers or The Rescuers, Basil of Baker Street is still one of those characters beloved from the company’s mid-80s output. (Yes, The Rescuers is older, but the VHS market really ramped up later.) A lot of people in the replies to the tweet enjoyed remember Dr. Dawson and Toby trying to help Olivia find her father. You can read D23’s post about the film for yourself.

On this day in 1986, London’s crime-fighting ace took on his most baffling case when The Great Mouse Detective debuted in theaters. pic.twitter.com/9K5IUqYm85

“The clues are in, the chase is on, and the case of the century is about to break wide open in Disney’s greatest little mystery in history. Come along on a journey through the cobblestone streets of 1897 London, where some suspicious “mofusechief” is the suspenseful start to this thrilling musical adventure. Olivia, the brave daughter of a beloved toy maker, turns to Basil of Baker Street for help with her father’s disappearance. Basil’s jolly assistant, Dr. Dawson, and loyal dog Toby lend a paw—and nose—as they search for clues through their charming miniature world. The final chase leads to Professor Ratigan (Vincent Price), a hard-hearted criminal. Can Basil outwit Ratigan to save Olivia’s father and all of Moused? Contains tobacco descriptions.”

Have you ever seen The Great Mouse Detective? Let us know in the comments!

One of the most underrated Disney animated movies. It’s time to acknowledge just how great, AND important, this movie is! https://t.co/V5SYeQoA4v