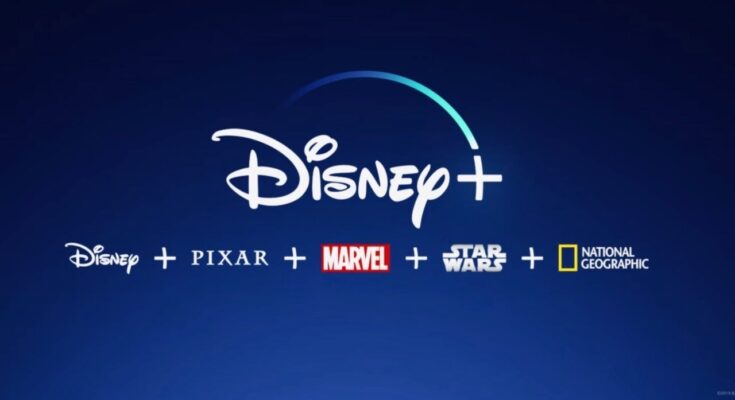 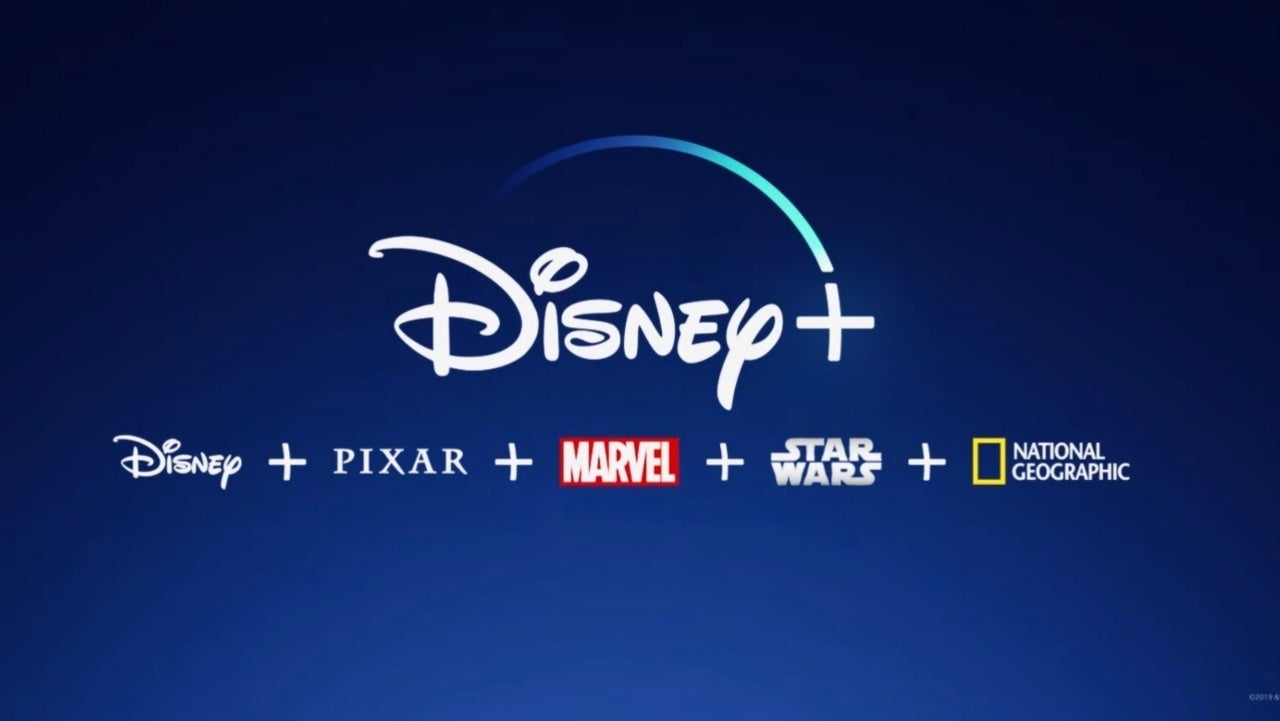 If you spend a lot of time on the internet, it can seem like absolutely nothing is bigger than Star Wars and Marvel. Certainly Disney does little to disabuse people of that notion. If you have small children, though, it’s likely no surprise that Disney+ is seeing way more views for Bluey, an Australian series aimed at preschoolers and centering on a family of anthropomorphic dogs. While What If…? and Star Wars: The Bad Batch are the most-watched animated series exclusive to Disney+, it’s actually non-exclusive content like Bluey, The Simpsons, and Mickey Mouse Clubhouse that take up the first five spots in the current top ten list of most-watched content on the streaming platform.

Since it debuted on ABC Kids in 2018, Bluey has become one of the most-watched and best-reviewed children’s shows in the world. The series centers on an energetic and imaginative young dog named Bluey and her family, father Bandit, mother Chilli, and her younger sister, Bingo. It airs on Disney Junior in the U.S.

Bluey has been lauded by media and families all over the world for its relatability of every day moments of childhood and family life. The series follows a loveable, inexhaustible 6-year-old Blue Heeler pup, Bluey, who lives with her Mum, Dad and her 4-year-old little sister, Bingo.

The series showcases the everyday events of family life – from going to a restaurant and visiting the hair dressers to catching the bus or having a playdate – and celebrates these moments, turning ordinary experiences into extraordinary imagination-packed adventures. The program won a Logie Award for Most Outstanding Children’s Program in 2019 as well as an International Emmy Kids Award.

Exact viewership numbers for streaming services like Disney+ are closely guarded secrets, but it’s common practice for the platforms to advertise their top TV shows and movies, using them for promotional reasons and to help guide their internal recommendation algorithms.